A University of Nebraska at Omaha documentary team discovered this film clip of a 31 year old Warren Buffett in the Nebraska State Historical Society archives just a few weeks ago:

A note from Jeremy Lipschultz, who uploaded the video to YouTube, adds:

The clip likely never aired on local television, according to an independent analysis by retired videographers and producers. It is a long clip for broadcast news, it showed no signs of editing, and its condition is extremely good. The film clip was used in the new documentary, “Mt. Buffett the Teacher” (2013), which describes Warren Buffett’s University of Omaha teaching of investing from 1951 through 1962. This is the earliest known visual recording of the financial icon, yet nobody seemed to know it existed.

As Eddy Elfenbein observes: “Buffett is basically the same. Only he and his tie are fatter.” 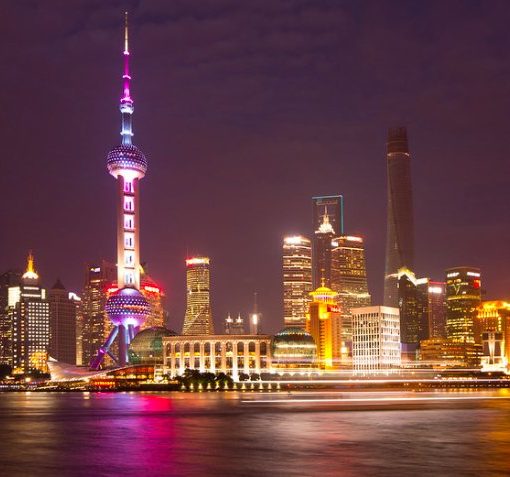 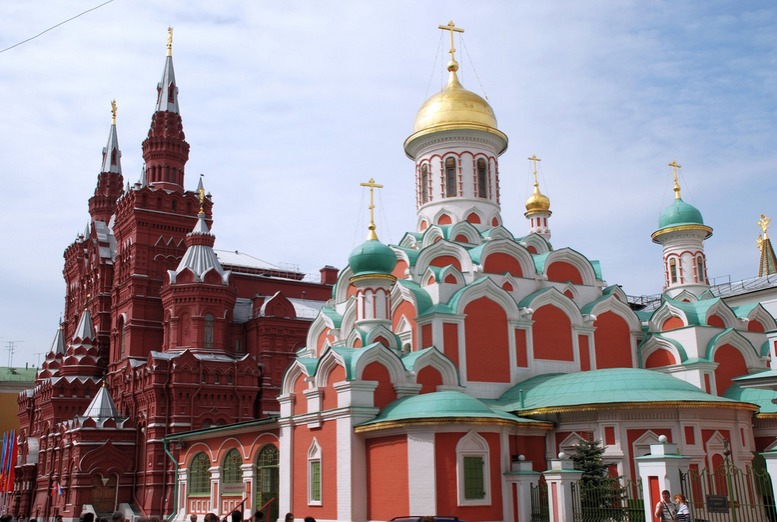 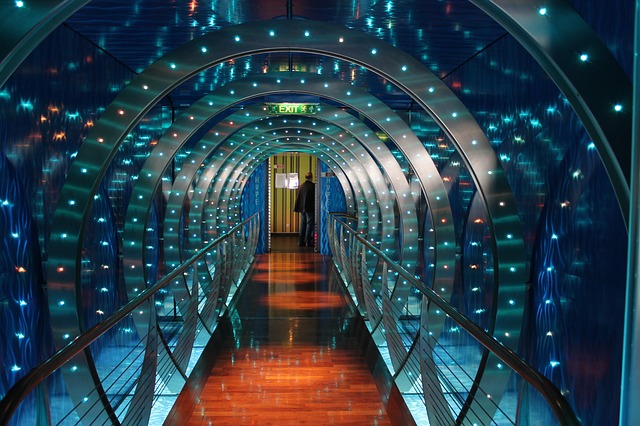 For long-term investors, one of the most difficult tasks is keeping your eyes on the prize. 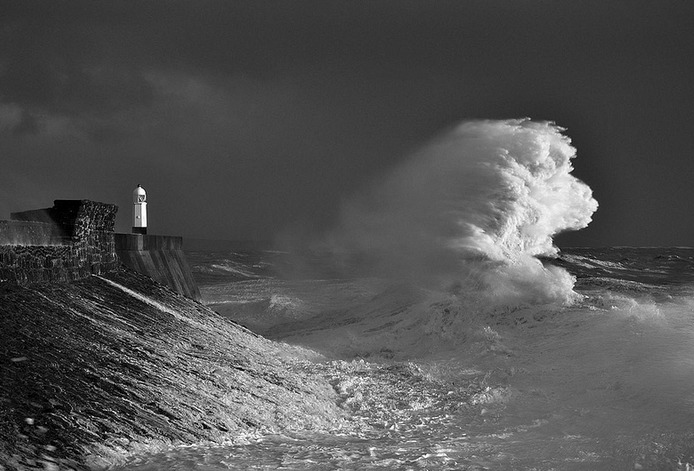