McDonald’s (MCD) posted second-quarter earnings that missed expectations. Shares are down about 3% in late-morning trading.

It’s one of the most closely watched stocks by Covestor managers, as it’s held in 11 different investment models. Managers including Bill DeShurko of the Dividend and Income Plus model count Mickey Ds among his top 5 holdings.

Revenue was roughly flat at $6.92 billion.

Currency was a major factor in the report. Global revenue was roughly flat. Yet without currency effects, revenue growth would have been 5%

Same-store sales (measured at mature restaurants open at least 13 months) rose 3.6%, which was the slowest growth in five quarters.

After gapping lower, shares have settled around the $89 mark at last check. The stock is still well above critical support at the year lows, near $86. 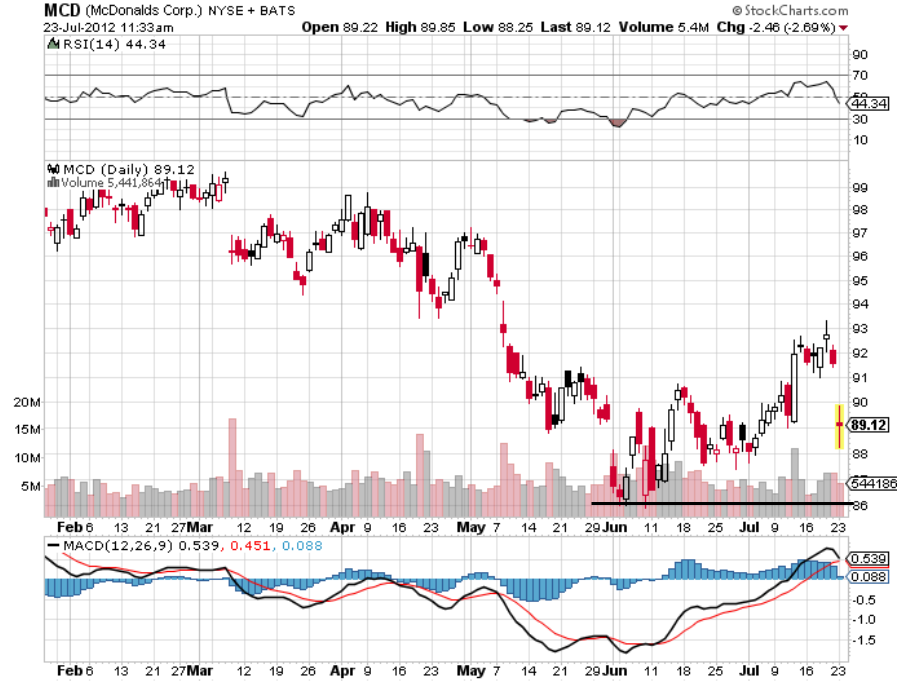 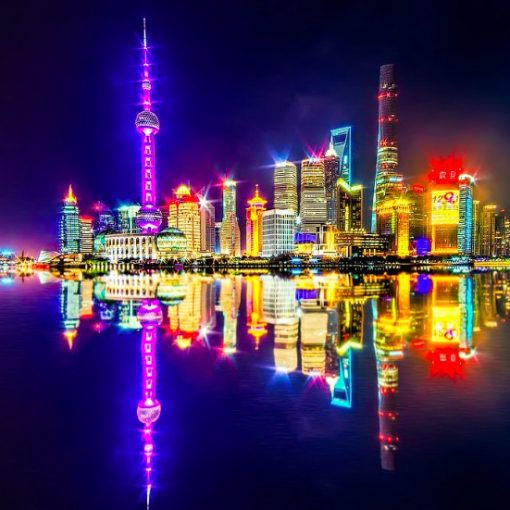 The picture is getting complicated for Chinese equity targets

Apple may have seen its year high, says Barry Randall, yet the market looks strong. 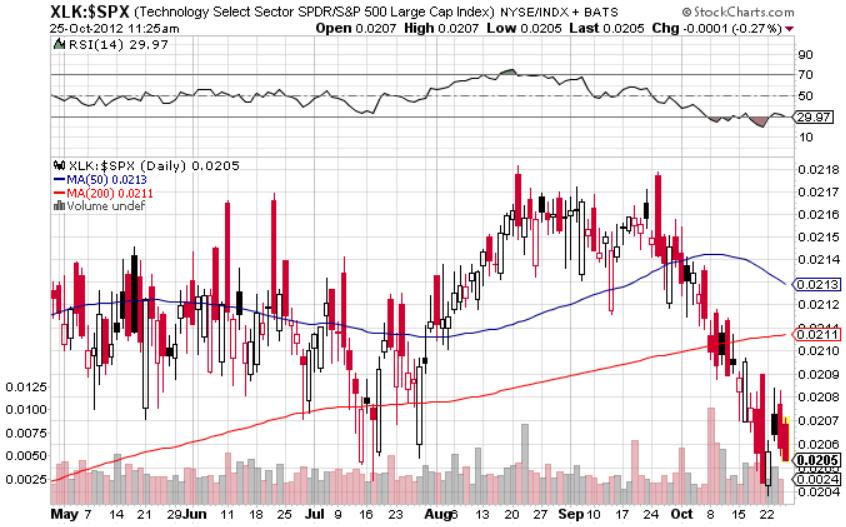 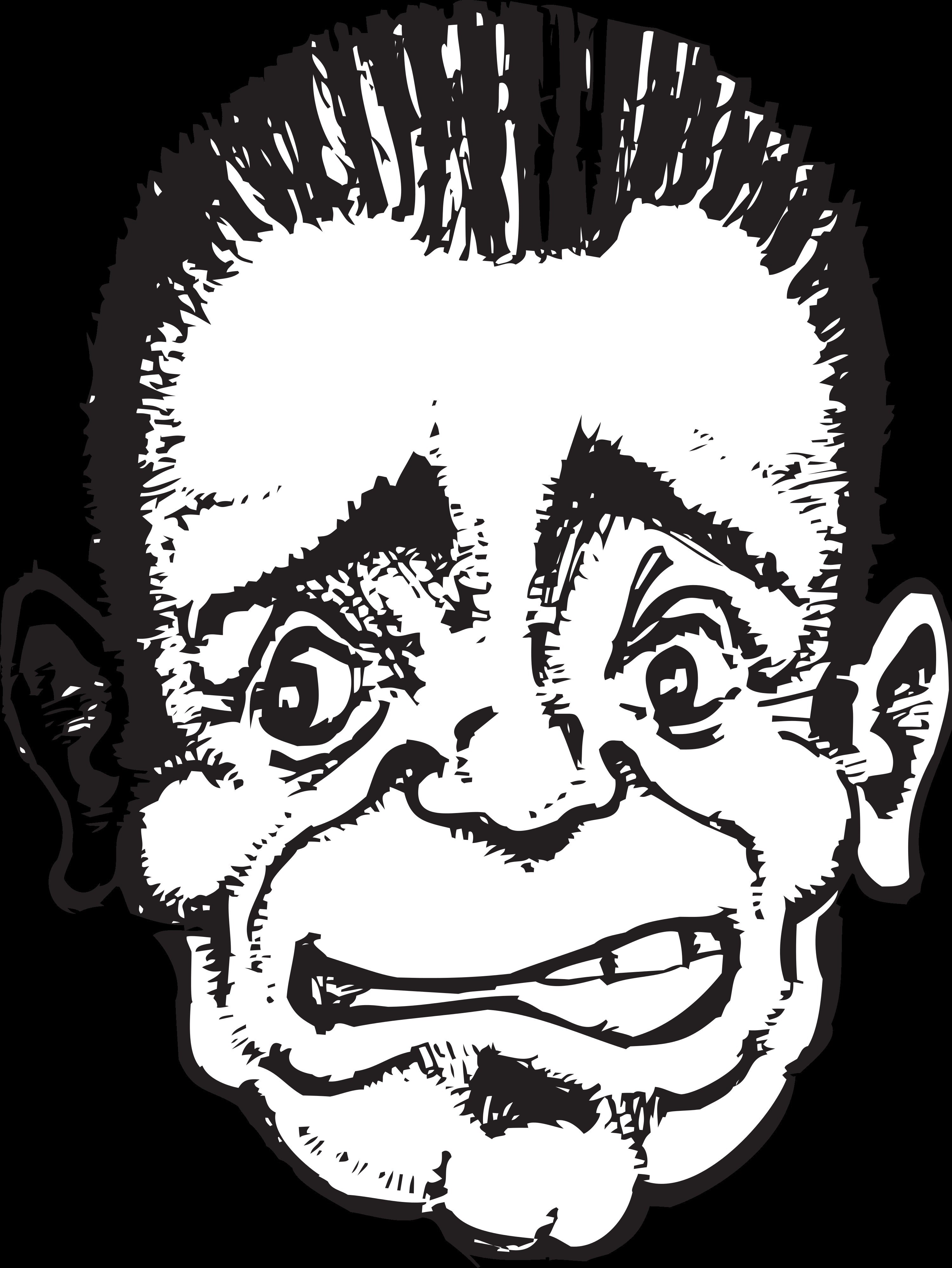 Many are concerned but are too scared of losses to do much about it.