Defensive names are dominating the short list of stocks that are still holding up just fine right now. 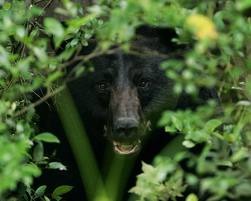 Using a mix of screeners including one at ramprt.com and getstockideas.com, I looked for stocks that still had this going for them:

From that short list, 94% (61 out of the 65) were defensive plays or from defensive groups. Lots of utilities were on the list, as well as consumer staples, biotech and pharma stocks, REITS and some tobacco plays.

Out of the four non-defensive stocks still on the list, three were alcohol-related, which I consider a quasi-defensive industry group. People tend to drink in good times and bad. When the going gets tough, they’ll switch to beer, wine or the cheap stuff. So it was no surprise to see Anheuser-Busch/InBev (BUD) on the list. Yet Beam Inc. (BEAM) and Brown-Forman (BF-B) also were there, as they continue to benefit from a long-term shift toward booze drinking relative to beer and wine.

Polaris Industries (PII) is one of two non-defensive stocks out of the initial screen of 980. Hooray for quads and snowmobiles (which otherwise wouldn’t mix with booze). The other is Transdigm (TDG), maker of aircraft components.

This defensive posture is not likely to turn on a time. Yet for me, finding only two decent-sized risk-on stocks that are still chugging along is a contrarian signal. It may be a reason for investors with a long-term horizon to start doing more homework in the risk-on sectors.

A few other things to keep in mind: 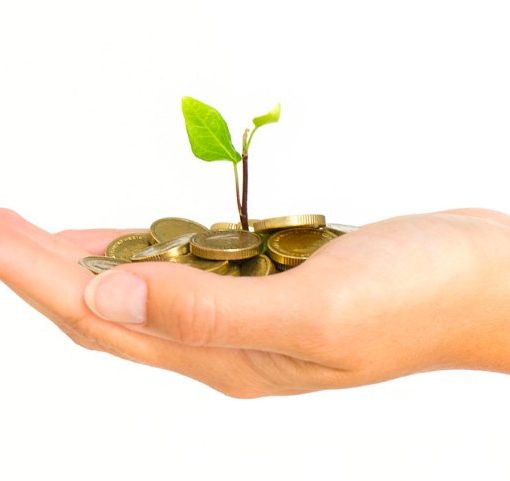 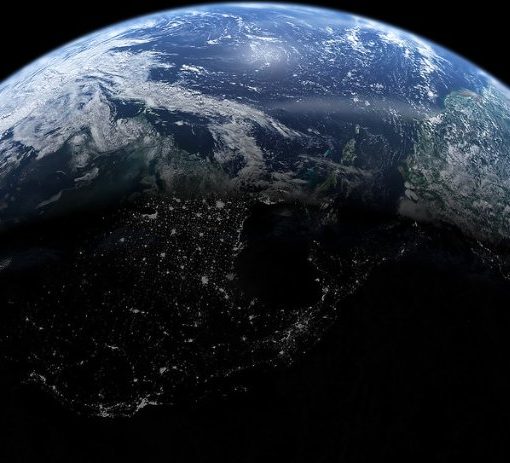 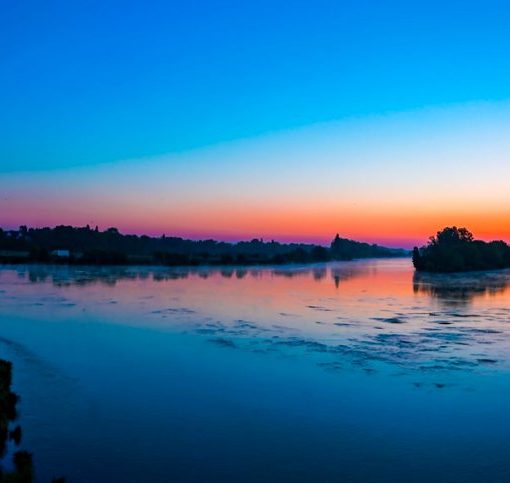 That’s the total expected cost of the Iraq war, according to Joseph Stiglitz. How can you even grasp such gigantic numbers, which […]