Peter Thiel knows the highs and lows of investing

Thiel has a wide-ranging and interesting background, but is possibly best known as PayPal’s founder and CEO, president of Clarium Capital, and as one of Facebook’s earliest investors.

Thiel has made his fortunes for his investors, and also has lost money for them. According to Bloomberg, Clarium has returned an annualized 12 percent since it was started in October 2002. Yet after a spectacular early run, Clarium lost money for a third-straight year in 2011. It’s down 65% from its mid-2008 peak.

His advice for the individual investor?  Know what you’re getting into. Investing is not gambling.

Here’s what Thiel had to say in February when he spoke at Harvard University:

When I’ve looked at investing in technology ventures… and I can’t figure out what’s going on, and this is just a flier, it might work, it might not, (so) I’ll just put some money in, that’s almost always a formula for it not working.

If you need some help thinking through your investments, contact your adviser. Or you can talk to us at Covestor. 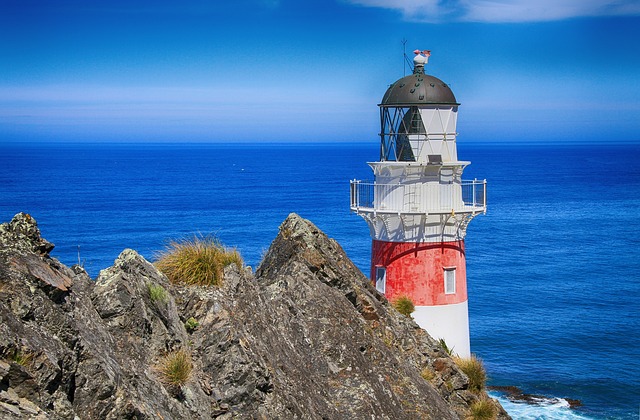 Emerging portfolio managers can beat those with more experience. 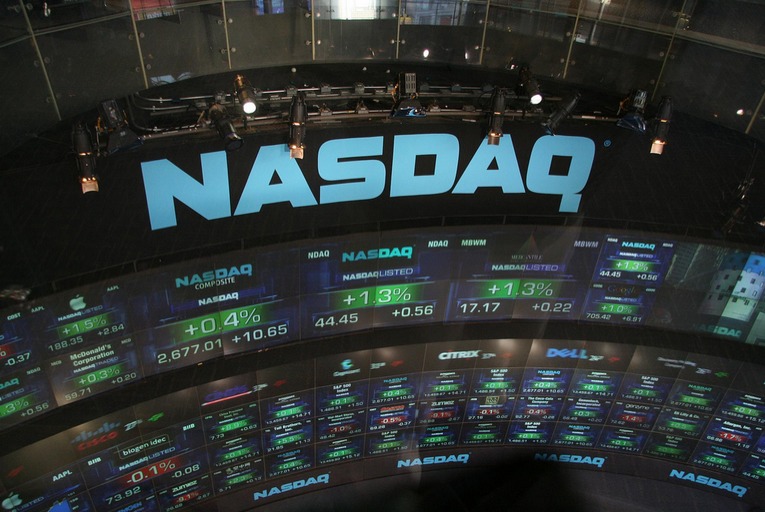 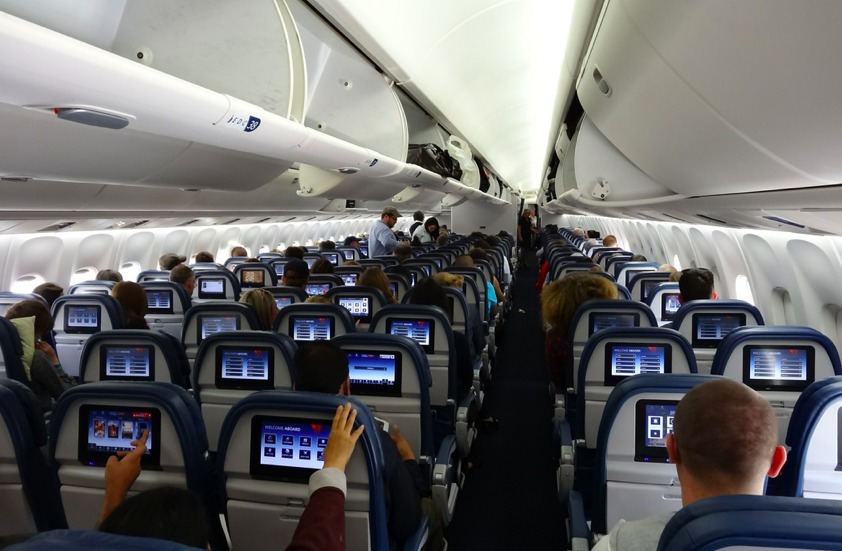 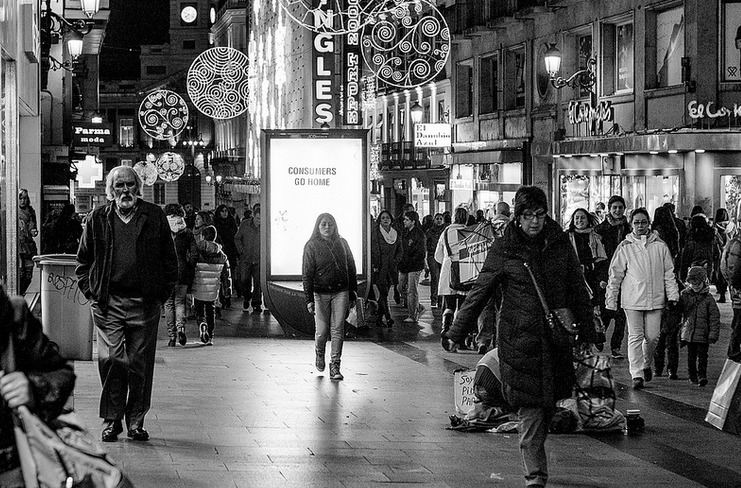