In his Long-Short Equity model, manager Jeff Phillips uses empirical research to find positions that will support the model’s goal of delivering risk-adjusted returns. Recently he added Jazz Pharmaceuticals Inc (NASDAQ: JAZZ) to the model. JAZZ is a specialty pharmaceutical company that develops products intended to meet neurological and psychiatric medical needs. The company has been increasing its sales for a number of years. In 2007 the company reported $65.3 million in sales. In 2008 that number had grown to $67.5 million and then, in 2009, it reached $128.4 million. The company’s reported sales during the first three quarters of 2010 have already reached $120.5 million. The company’s total liabilities increased from $139.3 million in 2007 to $197.9 million in 2008, but then fell to $180.2 million in 2009. By the third quarter of 2010 their total liabilities had been reduced even further, to $108.8 million. In October, the company announced that the Food and Drug Administration had declined to approve its new drug for the treatment of Fibromyalgia. 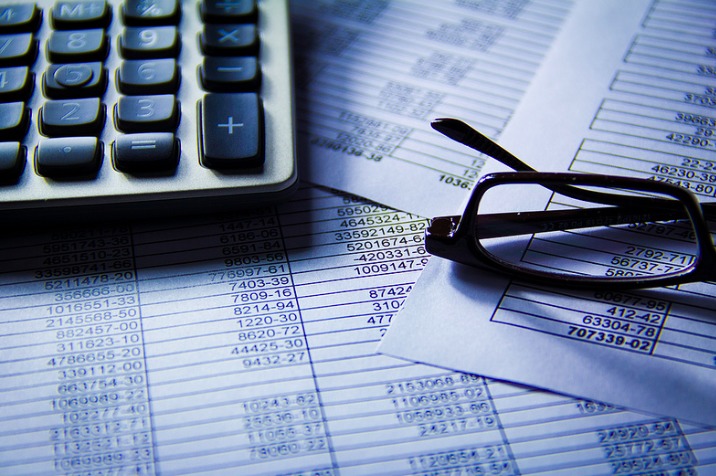