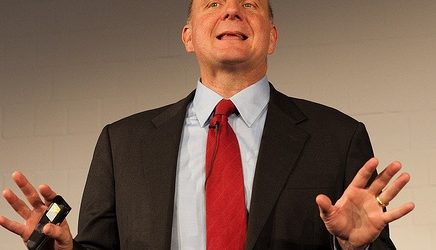 Microsoft still makes $17 billion in annual profits, way higher than anybody in technology industry other than Apple.

It's about breaking things.

The short-selling legend believes the digital age means "the timing gets compressed" for declining businesses.

This TV ad spot was banned in the UK shortly before its planned debut because it “denigrates the bottled drinks market,” according to Clearcast, the body that clears TV ads against the UK’s Advertising Standards Code. The ad is for SodaStream, a Nasdaq-traded (SODA) emerging competitor to Coca-Cola and Pepsi that sells make-at-home […] 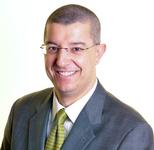 The reality of trying to make a living from the market.

Which could present opportunity for contrarians.

A clear explanation, with a little help from Thelma and Louise.

Weak numbers, especially in the energy, telecom and utilities sectors.