Traders were nervously awaiting a key data point this morning – the CPI report for May.  It was unpleasant, but the real whammy may have come an hour later.  Today’s economic reports and the market’s reaction require careful examination.

The piece we wrote about the market’s anticipation for CPI was obsolete shortly after we published it.  Stocks were trading in a generally narrow range until about 2PM EDT.  Then they broke down suddenly.  The S&P 500 (SPX) tested the week’s prior low in the 4,080 area, and it was clear that once that level was breached, the dam broke.  We closed over 2% lower, and it was clear that few traders wanted to have aggressive long positions ahead of the CPI report.

That turned out to be the right idea.  Headline CPI rose 8.6% on a year-over-year (YoY) basis, while YoY Core CPI rose to 6.0%.  Those were above the 8.3% and 5.9% that were expected.  While the consensus was still expecting high inflation, there were many who were hoping that we could change the inflation narrative to one where price rises had peaked.  That narrative was dashed when today’s report showed a new high for that key inflation reading.

As bad as that number was, in my opinion the statistic that we received an hour and a half later was worse.  University of Michigan Preliminary Consumer Sentiment for June was 50.2, well below the 58.1 estimate.  That is the worst reading ever.  Worst. Reading. Ever.  The prior low was in May, 1980.   I’ve always been a believer that it is more important to watch what people do, not what they say – and sentiment surveys reflect the latter – but there is ample real-world evidence that consumers are becoming wary.  Less than a month ago, Wal-Mart (WMT) and Target (TGT) told us that inventory buildups were weighing on their earnings, and then TGT reiterated it just three weeks later.  Consumer spending is widely believed to be about 2/3 of the US economy.  If consumers are keeping their wallets shut, that bodes poorly for the economy.

One key takeaway is that today’s inflation reading was a 40 year high.  Do the math on a 40 year high.  Think about how many, or should I say how few, current investors were active in markets 40 years ago.  I’m fairly sure that I am more experienced (ok, older) than most readers, and I was a student with a tiny account back then.  An inflationary environment represents uncharted waters for the vast majority of individual and institutional investors alike.  Throw central bankers into that mix too.  They have no practical experience dealing with inflation either.

Under those circumstances, we have no choice but to reiterate our call for continued volatility.  How can we not expect volatility if investors and central bankers alike are being forced to deal with unfamiliar economic circumstances?  During a recent radio appearance, I was unexpectedly asked for my favorite trade.  I replied that I liked buying VIX when it fell below 25.  That index was trading below 25 from late Tuesday through yesterday afternoon.   VIX closed over 26 yesterday and is over 29 as I write this.  Furthermore, even as parts of the Treasury yield curve inverted (currently 5-10 and 5-30), the VIX futures curve is still in contango (upward sloping) until October.  We’ve previously explained why we think that VIX inversion is a necessary, but not sufficient condition for a lasting bottom.  We don’t have that today, even after falling over 5% in less than two sessions.

Finally, we add a fairly standard reminder.  If this sharp two-day drop has you freaked out, then you’re carrying too much risk.  Consider lightening up.  If not, then you either have an appropriate portfolio for your risk tolerance – or you’re well-hedged.

This post first appeared on June 10th, 2022 on the Traders Insight

The Standard and Poor’s 500, or simply the S&P 500, is a stock market index tracking the performance of 500 large companies listed on stock exchanges in the United States.  You cannot invest directly in an index. 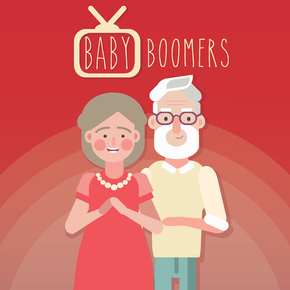 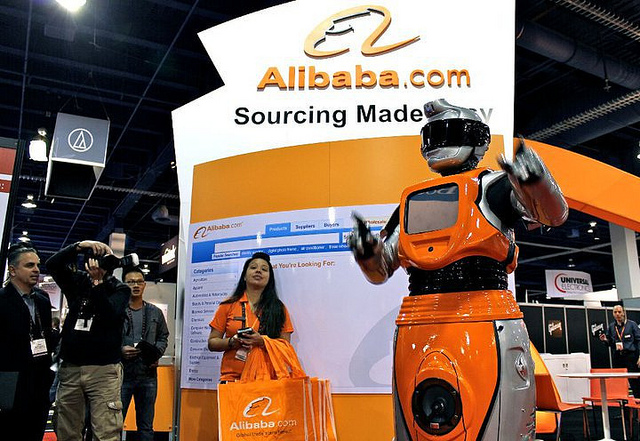 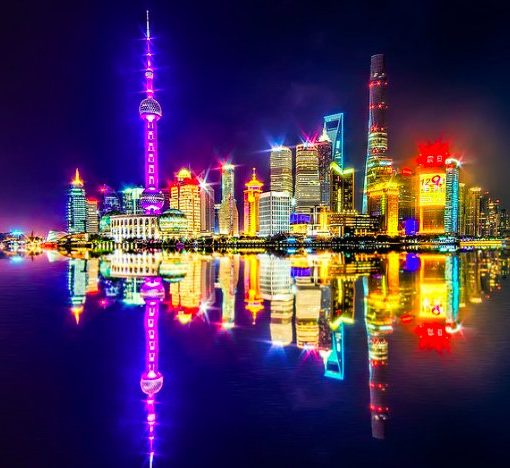 The world’s second biggest economy is rousing back to life