The spectacular wildfires that have swept through Australia, California and Siberia are likely to be a regular occurrence in the decades ahead.

A warming planet and land-use changes are powering the frequency of extreme and economically damaging fires, a new report by the United Nations concludes.

The frequency of wildfires will increase 14% by 2030 and 30% by 2050, according to the UN report involving more than 50 international researchers. They may be 50% more common in California, Australia and Siberia by the end of this century.

Wildfires are a natural occurrence in many instances and can play a positive ecological role in regenerating forests and other landscapes.

What’s changed, according to the UN researchers, is climate change which is drying out land and creating the fuel for destabilizing fires that wipe communities and local economies.

Land-use changes for agriculture and residential development have also increased the risk for uncontrolled fires.

Until that changes, economies in fire-prone regions could face rising risks in the decades ahead.

“Lightning strikes and human carelessness have always – and will always – spark uncontrolled blazes, but anthropogenic climate change, land-use change, and poor land and forest management mean wildfires are more often encountering the fuel and weather conditions conducive to becoming destructive,” according to the report’s authors.

“Wildfires are burning longer and hotter in places they have always occurred, and are flaring up in unexpected places too, in drying peatlands and on thawing permafrost,” the study also noted.

Wildfires in the Arctic and in ecosystems like peatlands and rainforests are particularly worrisome.

These regions are major carbon storage systems. For instance, there’s twice as much carbon stored in the world’s permafrost zones than in the atmosphere. The Amazon’s rainforest also absorbs vast quantities of CO2 from the air.

Wildfires burn and release that terrestrial carbon back into the atmosphere, exacerbating global warming. Scientists are worried about a dangerous feedback loop of enhanced greenhouse gas emissions and triggering even more wildlife.

Turning all this around will take targeted investment in fire prevention strategies and a global push to decarbonize economies and lower greenhouse gas emissions into the atmosphere. 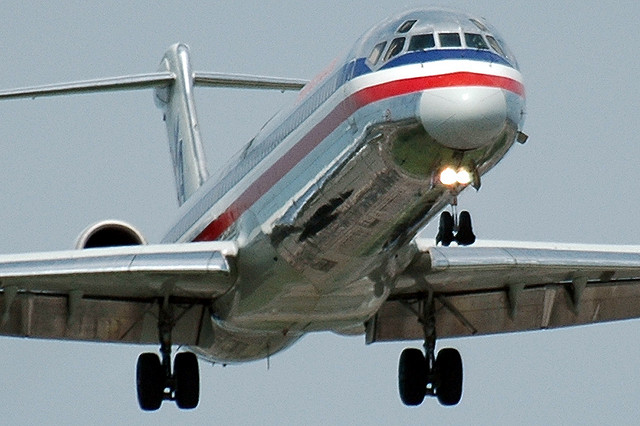 US stock prices face stiff headwinds as 2012 winds down. 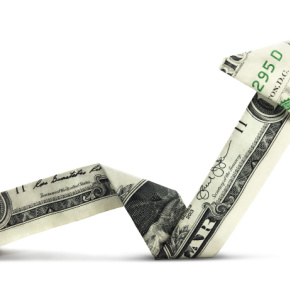 The recent upward move in USD

Goldman Sachs’ partners are its highest executives and its biggest stars. An examination of filings by The New York Times’ Dealbook and […]