Climate change is a maddenly complex subject. Yet it’s useful to think about in terms of three numbers: 1.2, 1.5 and 2.0.

Despite more than two decades worth of global climate conferences like the COP26 gathering now underway in Glasgow, the world has failed to tap down the growth in greenhouse gases that are heating up the planet and destabilizing weather patterns.

At the COP21 conference in Paris back in 2015, 195 nations signed a landmark agreement to hold the increase in the global average temperature to well below 2°C above pre-industrial levels and pursue efforts to limit that increase to 1.5°C.

Where are we now?

In 2020, one of the warmest years on record, global temperatures hit 1.2ºC (2.2 degrees Fahrenheit) above pre-industrial levels, according to the World Meteorological Organization.

Last year, there were a record number of hurricanes, wildfires and floods amplified by climate change that cost the global economy some $210 billion in damage, data compiled in a report by reinsurance company Munich Re showed.

The climate change price tag in the US hit $95 billion, double the level in 2019, thanks to a record number of Atlantic hurricanes and wildfires in California.

In the first half of 2021, we’ve seen severe heat waves in North America’s Pacific Northwest and historic flooding in Germany.

A world that warms to 1.5°C is now considered a pretty aspirational target. Yet even if global economies decarbonized quickly enough to hit that goal, the climate impact would still be negative.

If we slip to 2.0°C or more, the risk of a climate breakdown increases markedly, according to research by climate scientists.

Managing the tradeoffs between the economic hit of an overheated planet and shifting away from a multi-trillion dollar fossil fuel industry is a challenging one for political leaders, business executives and investors.

The sell-off in social media stocks like LinkedIn has been steep.

The volatility in the gas market is set to ease.

Jeff Phillips is has been investing for more than twenty years. He is Harvard educated, with a finance background and a passion […] 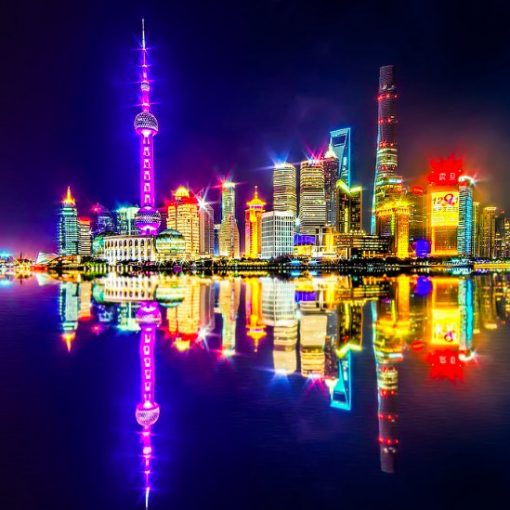