A confluence of developments caused the markets to trade lower this week.

With the passage of earnings season, we have an overall scenario of modest revenue and earnings growth. In my opinion, the current valuation based on price-to-earnings ratios of the market is neither cheap nor expensive. Outside of market fundamentals, there are several things going on:

The outlook of optimism has changed to an outlook of worry.  Though things are probably going to be choppy over the next couple of months, the fundamental outlook of modest economic growth has not changed in my mind.

Outside of Syria, the list of worries listed above are likely to be addressed over the course of the next couple of months. I cannot make a call on how Syria will work out but it looks like the markets are starting to assume the worst. With all this, I think the current combination of fundamentals and expectations looks favorable from a long-term perspective. 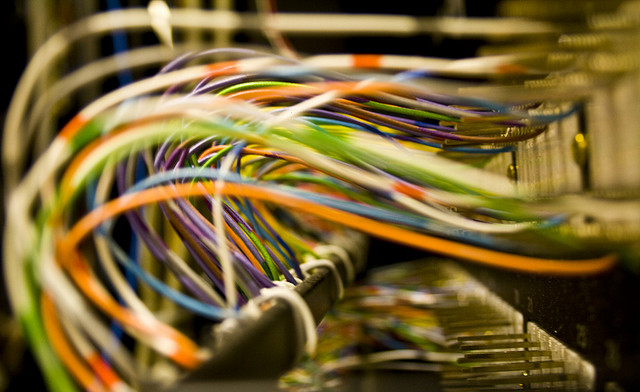 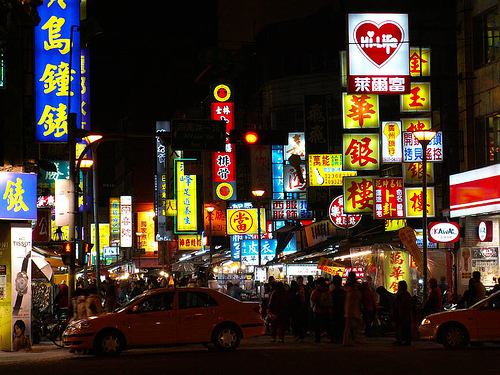 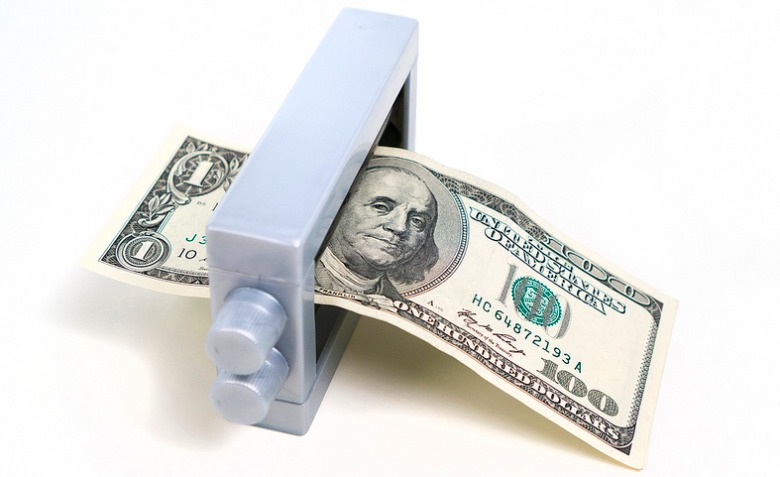 A new book suggests active managers are poised for a comeback 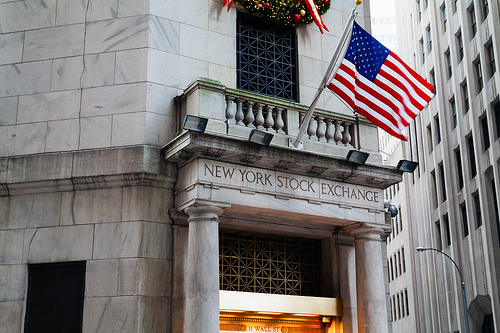