In a recent episode of the “Behind the Markets” podcast, we were joined by Nobel Prize-winning Professor Robert Shiller, who recently released a new book titled Narrative Economics: How Stories Go Viral and Drive Major Economic Events.

Shiller’s focus on narratives and their economic impacts began early in his career. He credits his friendship with Professor Jeremy Siegel from The Wharton School for his focus on economic issues in the real world.

Recent Narratives and Their Impacts

One narrative Shiller focused on recently was his statement on CNBC that strong spending in the U.S. today draws inspiration from our motivational speaker president, who models luxurious living. While Shiller admits he cannot prove direct causality, he uses this to show that economists are often reticent to point out theories that one cannot prove in actuality. Shiller believes spending is very psychologically driven and that President Trump is influencing consumers.

Shiller and Siegel discussed whether our current economic expansion can continue given the length of the expansion, and neither thought economists were particularly good at forecasting recessions.

Another recent narrative that is becoming more prominent is the fear of losing jobs to robots and artificial intelligence, and how that might weigh on consumer spending. Shiller believes there could be a groundswell of this fear when we have our next recession. He pointed to similar concerns during the Great Depression, shown by books about how man works with machines, and there could be an increase in unemployment driven by technology.

He also focused a bit on the narrative behind bitcoin that made this “entry on a database accounting sheet” into something with a lot of perceived value. He thinks it is the compelling narrative around bitcoin’s mysterious founder, Satoshi Nakamoto, that catapulted it.

A Decade of Low Returns

We also discussed the CAPE ratio debates, and Shiller humbly mentioned that the CAPE ratio only forecasts about a quarter of the variance of long-term stock market returns. But from today’s CAPE ratio, which is near 30, he sees returns of 4.5% a year for the next decade (and more like 2.5% after inflation). He recognizes there are not many better investment options with rates so low today, so he is not overly pessimistic about stocks.

Professor Siegel also pointed out that moving one year ahead, the CAPE ratio drops by 2 points when 2009 earnings get removed from the historical average. He sees real, after-inflation returns as being 5%–6% with 2% inflation on top of getting nominal returns of 7%–8%. Shiller also added that he is optimistic about many of the international markets because he sees lower-than-average CAPE ratios and the potential for better returns than the U.S. This was a great discussion, and we thank our guests for joining us. Please listen to the full conversation below.

This podcast was first published on November 12 on the WisdomTree blog. 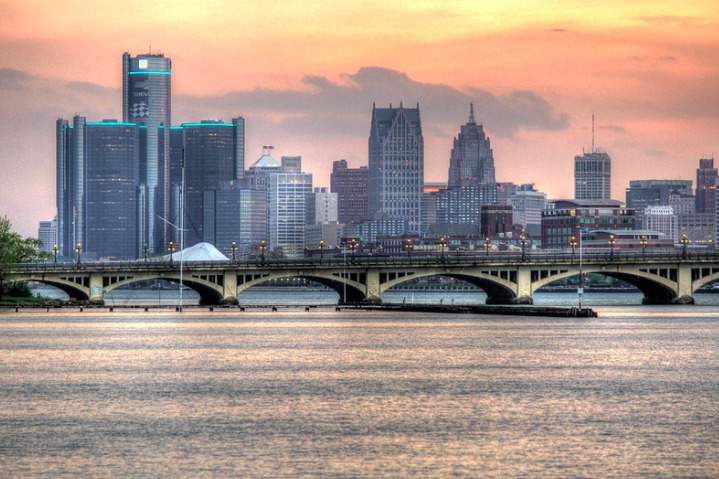 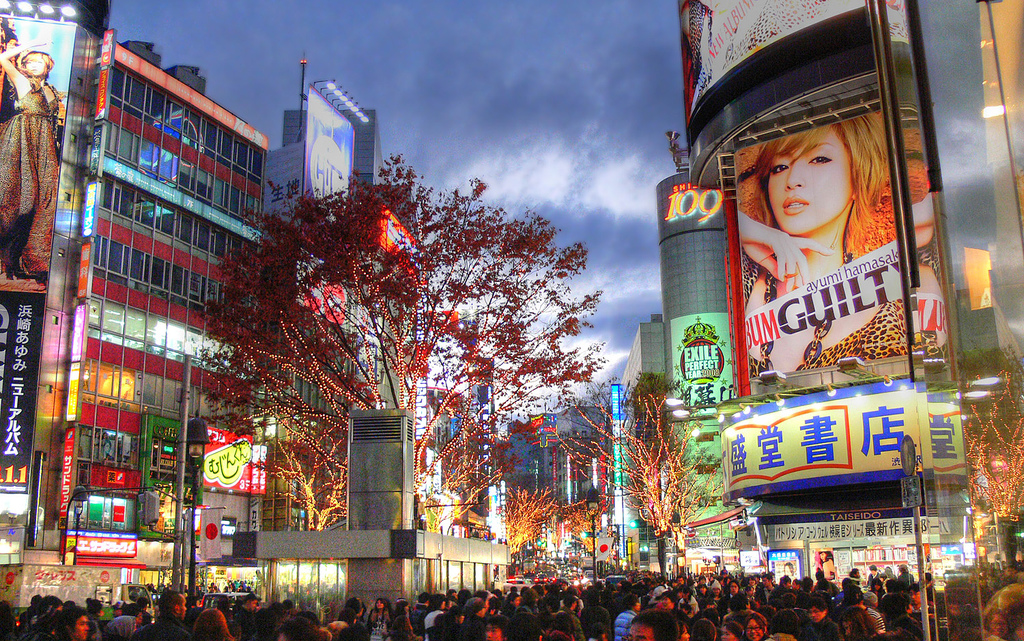 Japan’s weak economy, faltering exports and rapidly aging population has placed the country at increasing risk of a debt crisis. 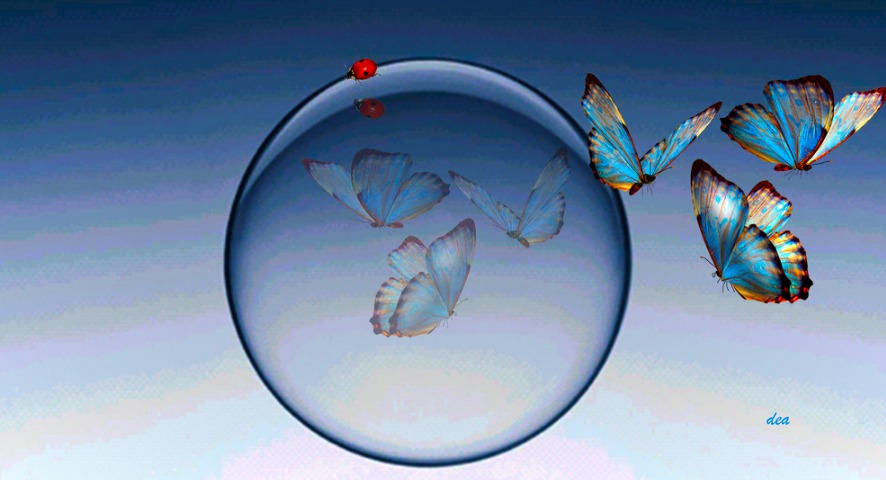 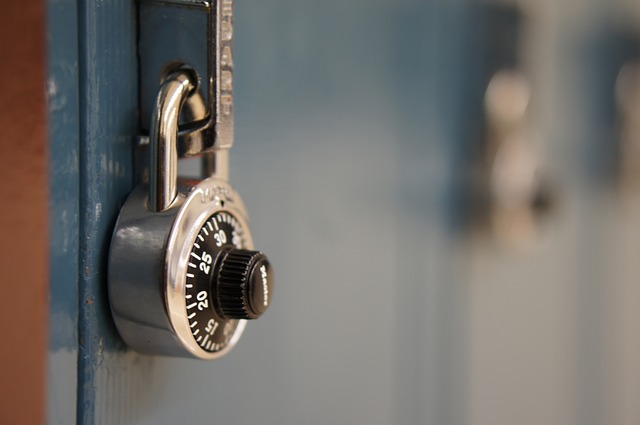 Investors need to do their part to ward off hackers, phishers and snoops.