Early in the second quarter, it seemed as though a trade deal between the U.S. and China was imminent. Riding on those hopes, the equity market extended its first quarter rally through April.

Then, on the first Sunday in May, Trump took out his smartphone and opened up Twitter.

With Chinese officials due to arrive in Washington later that week, Trump posted a tweet announcing an increase in tariffs on $200 billion worth of Chinese imports from 10% to 25% and plans to slap 25% tariffs on an additional $325 billion of previously untaxed Chinese imports.

The negotiations disintegrated. So too did the equity market rally.

Apparently unsatisfied with the damage he had done, Trump later in May threatened Mexico − party to a free trade agreement with the U.S. − with sweeping tariffs in response to the flow of asylum-seeking Central Americans to the U.S.’s southern border.

Although those tariffs were narrowly avoided, the threat further undermined sentiment.

Only increasingly dovish communications from Fed officials ultimately restored a modicum of confidence. The equity market rebounded in June to end the quarter with a modest gain.

Although the U.S. economy appears to have grown at a 2.1% annualized pace in the second quarter based on the advance estimate, that growth was entirely reliant on consumer spending.

Both fixed investment, which includes things like business equipment, non-residential structures and new homes, and net exports were notably weak. The manufacturing sector of the U.S. economy has slowed down to the point that it is barely growing.

Weak spots in the U.S. economy already appears to be sapping the labor market’s strength. Financial markets are currently pricing in a notable degree of monetary policy easing over the next year reflecting the expectation of persistent economic weakness.

While it still appears the current economic expansion will continue, the risk of the U.S. economy slipping into a recession is the highest it has been in years. 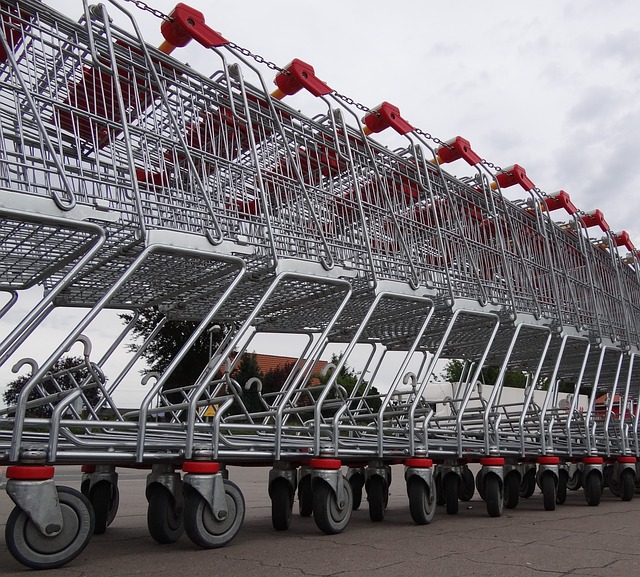 Companies repurchasing their shares have helped fuel the explosive rally in the S&P 500. 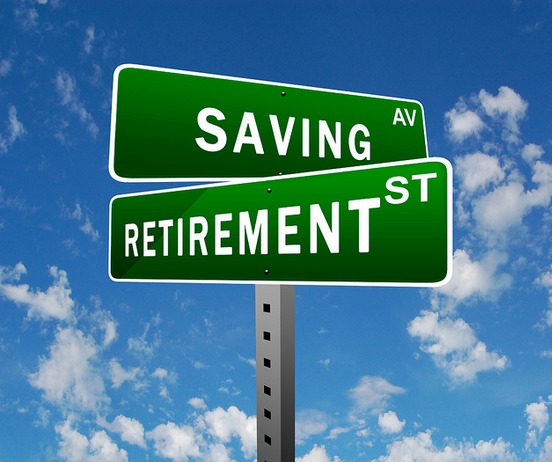 Retirement brokers will need to meet fiduciary standard with clients 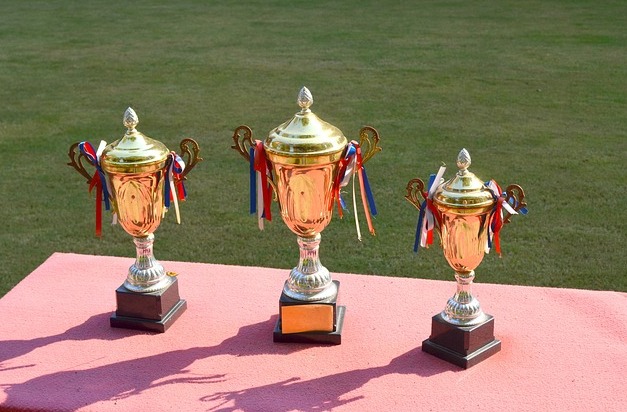