For a collection of companies that tend to own boring, cash flowing assets, it sure has been a wild ride in master limited partnerships. 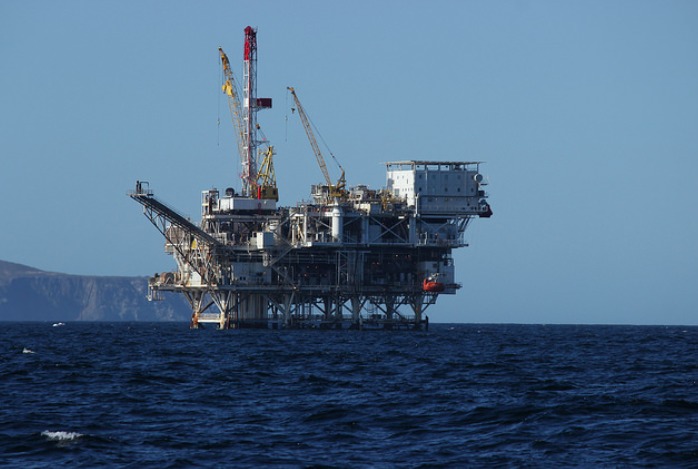 Unfortunately, it all went downhill quickly.

Encouraged by low interest rates and high energy prices, the pipeline companies borrowed heavily to finance their growth projects while distributing virtually all of their cash flow from operations as cash distributions.

When crude oil started to tumble in 2015, the banks and bondholders got jittery and even some of the largest players found themselves effectively locked out of the capital markets.

Before it was over, the distribution growth that investors found so attractive went into reverse. Many MLPs froze their distributions and several actually had to slash them.

But those rough years helped to create the fantastic opportunity we have today, in my opinion. As a sector, in my view, MLPs got their leverage under control and started funding their growth projects with internally generated cash flow rather than new debt.

In my view, this brings the sector more in line with “normal” public company behavior.

In my opinion, with firmer energy prices and more stable financing, MLPs are getting their growth mojo back, yet prices don’t fully reflect that reality, at least not yet.

I’ve been a fan of Energy Transfer Equity LP (ETE) for a long time.

Today, ETE is the linchpin in an energy infrastructure empire with over 71,000 miles of natural gas, natural gas liquids, crude oil and refined products pipelines.

Energy Transfer’s structure can be a little confusing to the uninitiated. Energy Transfer Equity is the general partner of two other MLPs: Energy Transfer Partners LP (ETP) and Sunoco LP (SUN), which distributes fuel to gas stations in over 30 states.

In my opinion, this complicated structure has become something of a liability to the company in an era in which investors demand more transparency. Furthermore, the company really hurt its reputation when it tried to buy Williams Companies (WMB) back in early 2016, before changing its mind and resorting to questionable means to terminate the deal.

That’s OK, in my view. I like companies that have a little egg on their face, as we can often get them at a good price.

Today, ETE is no exception in my opinion. It yields a solid 7.2% (as of May 31) and, after a short hiatus, started growing its distribution again last year. 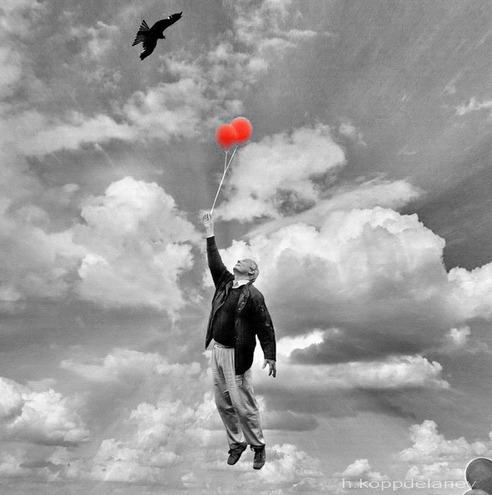 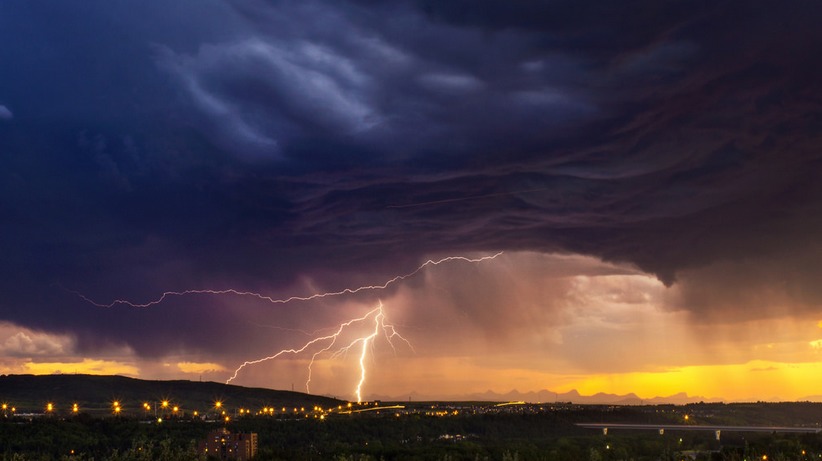 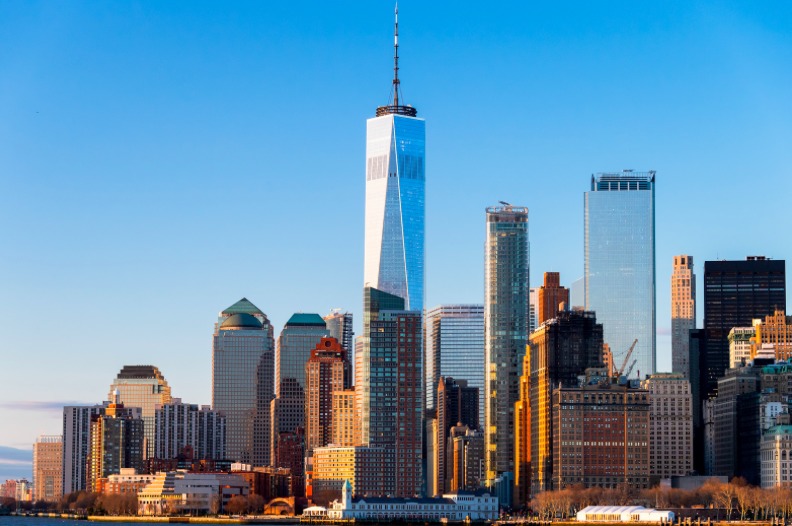 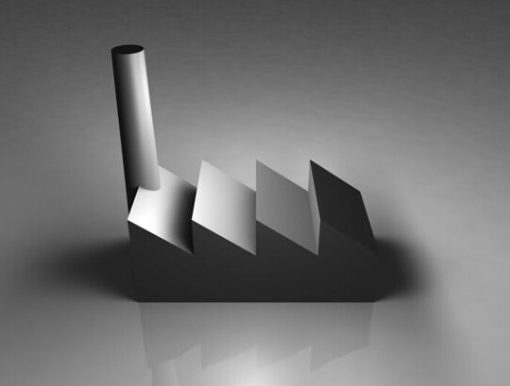