The Concentrated GARP portfolio, which rose 6.5%, net of fees, also had a solid month compared to the S&P 500.

In the Long Term GARP portfolio, much of the gain came from transactions across the Liberty Media (LMCA) family as well as strong results at its units such as QVC, Sirius Satellite, home of shock jock Howard Stern (below), and TripAdvisor. 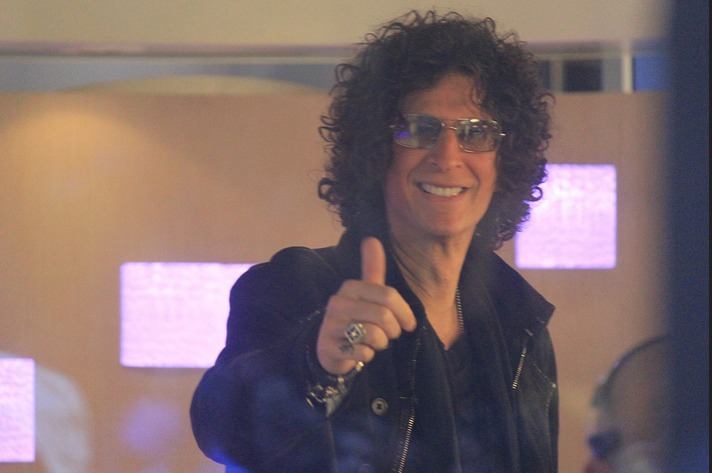 When Expedia (EXPE) followed its purchase of Travelocity by buying Orbitz, the move improved investors’ perception of Liberty Ventures in my opinion.

Investors only have so much capital to work with. So, it is important to try and get the most one can for their money.

I believe one way to do this is by owning companies with leaders who have a history of delivering strong financial results.

I believe Liberty Media is such a company along with others in the portfolio such as IAC/Interactive (IACI), Starbucks (SBUX), Iconix Brands (ICON), Quest Diagnostics (DGX), and Unilever (UL).

Sometime in the near future, the Federal Communications Commission and Justice Department will decide on whether or not to approve the purchase of Time Warner Cable (TWC) by Comcast (CMCSA).

If they do approve the transaction, it will immediately help another Liberty holding: Liberty Broadband.

If the transaction is scrapped, I would expect Liberty Broadband and Charter Cable to make another attempt to purchase Time Warner Cable at some point.

Here’s a summary of the performance for February of other stocks in the portfolio: 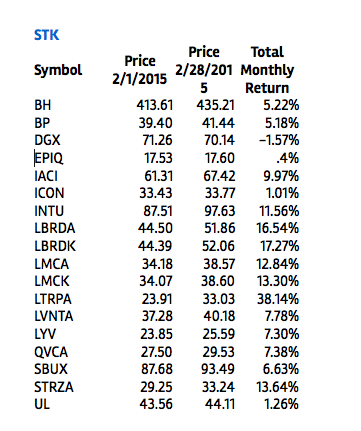 In the Concentrated Long Term GARP structure, the outcome was helped by good results at DigitalGlobe (DGI), which has suffered a bit over the last year.

Our other large position, Corelogic (CLGX), had a quarter which many investors were not impressed by.

Still, both companies have solid businesses and are long term positions.

A company that is able to raise its dividend throughout a once-in-a-lifetime financial crisis is a company that I believe can survive Armageddon because, frankly, it already has. 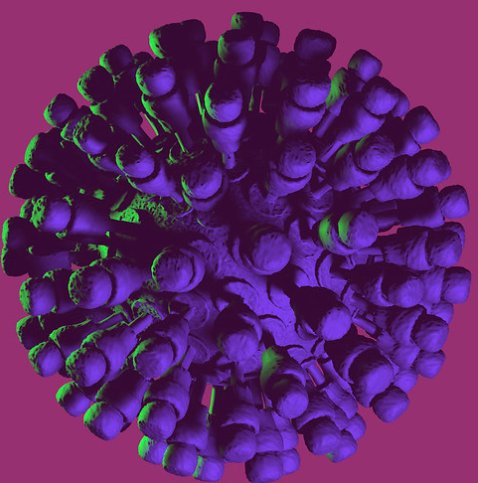 Keep some perspective amid the coronavirus markets crisis