In the business and investment world, risk is a measure of the danger of losing money.


The importance of risk management has been a focus in the markets, given the worries about the financial stability of Europe’s largest bank: Deutsche Bank (DB).


If you haven’t been paying attention, global central banks have coordinated to keep interest rates low and, in some countries, actually negative at the short end of the yield curve. 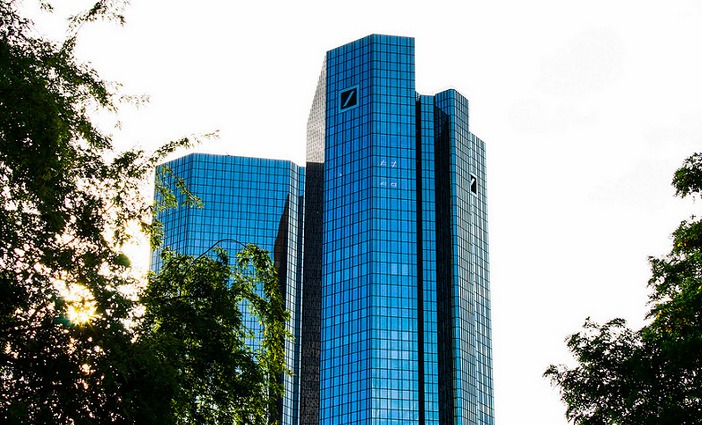 For banks, this kind of lending curve makes it very difficult to have a profitable economic model, especially when regulatory requirements are raised on capital levels and potential risk activities, like proprietary trading.

Deutsche Bank is a money center bank that’s suffered from the current environment, and has recently traded as low as 20% of its book value.

If you are not aware of what this means, book value is a common metric used to evaluate the market value of a financial institution.

For example, the largest and most well known banks in the United States–JPMorgan Chase (JPM), Bank of America (BAC), Citigroup (C), and Wells Fargo (WFC)— trade at values anywhere from 66% to 125% times book.


You can see from these ratios that Deutsche appears quite cheap using this statistic.

Of course, there is risk here, as Deutsche has over a trillion dollars of notional derivatives on the books.

A major reason the bank’s stock has been pummeled is because of a Department of Justice request for $14 billion dollars to settle mortgage-backed security litigation tied to the financial crisis.


With reserves allocated of $3 billion or so, you can see  how investors are a little freaked out.

When you combine this with news that some hedge funds were pulling assets,  you can understand why the US market was down 200 points on September 29.

On September 30, there were unconfirmed reports that Deutsche Bank was close to a settlement in the $5.4 billion range, and the market breathed a sigh of relief.

In my view, none of this changes the lending environment for banks, which is the root of the problem, along with structural issues all across Europe. The climate isn’t an easy one for some global banks. 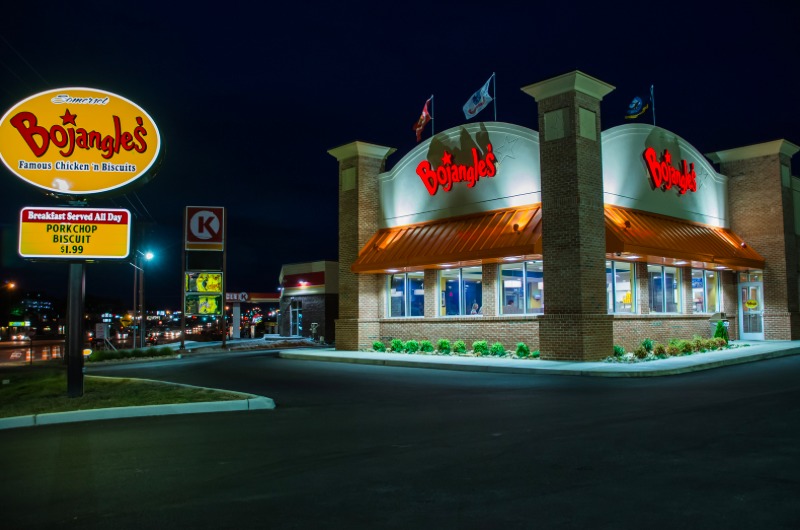 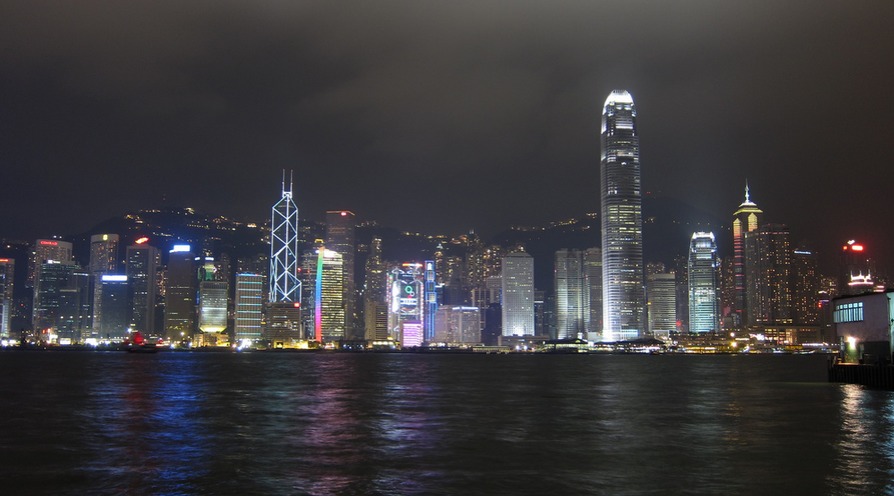 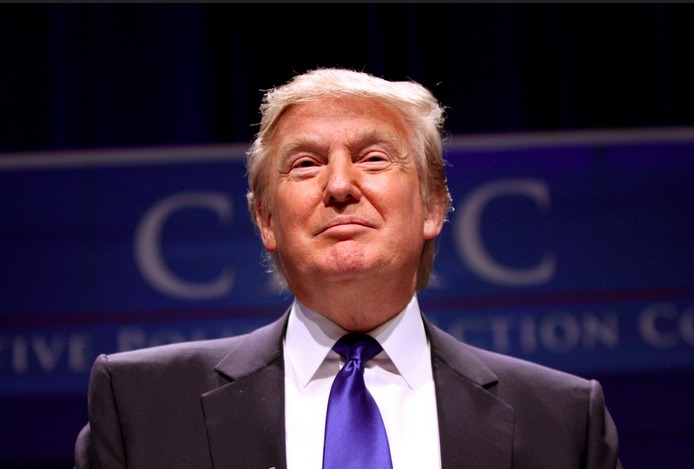 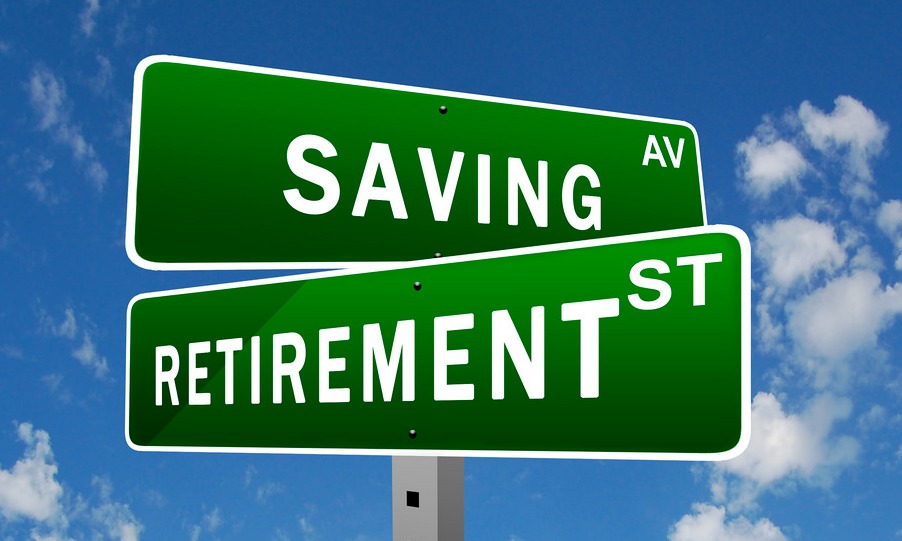 Failing to plan for retirement healthcare is a big mistake