I like getting paid in cold, hard cash. And frankly, who doesn’t?

But stock dividends are more than just a quarterly paycheck. They are a way of doing things. I would go so far as to argue that they are a philosophy of life (or at least of business).

That might sound a little kooky at first, but hear me out.

In the Wolf of Wall Street, Jordan Belfort (or at least Leonardo DiCaprio playing Belfort) says that money does more than just buy you a better life; it also makes you a better person. 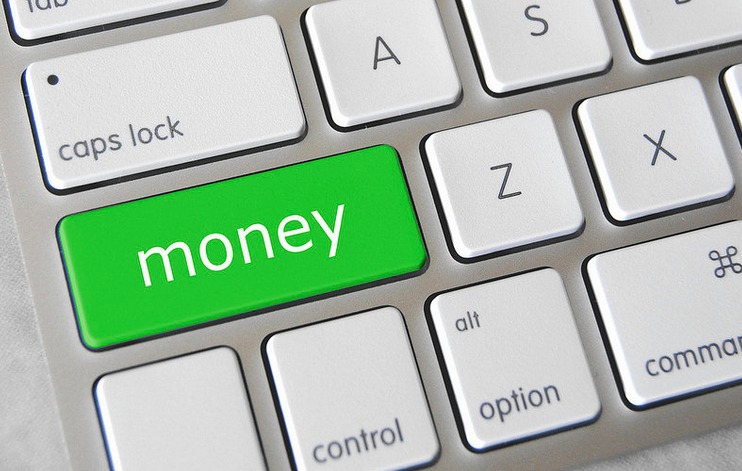 That’s certainly debatable. But I can credibly say that paying a dividend makes for a better kind of company.

And here are a few reasons why:

Dividends are an outward, visible sign of who the real boss is in my view. Remember, the CEO in the suit running the company isn’t the owner. He’s an employee, no different than a common assembly line worker other than for his larger paycheck. You, the shareholder, own the company. And management shows that it understands and respects that by regularly paying and raising the quarterly dividend.

In my opinion, dividends dissuade fruitless empire building. Corporate CEOs really aren’t that different from politicians. At the end of the day, they spend other people’s money and often times waste it on useless projects or on mergers that add no value. Why? Because growth – even unprofitable growth – gives them more power and control. Well, paying a regular dividend forces management to be more disciplined. If you’re paying out half your profits as a dividend, you have to be more selective about the growth projects you choose to pursue with your remaining cash. They focus on the most profitable and worthwhile and, by necessity, pass on the marginal ones.

Dividends foster more honest financial reporting, in my view. At one point or another, many (if not most) companies will… ahem… perhaps be a little less than honest in their financial reporting. Outright fraud is pretty rare. But accounting provisions allow for a decent bit of wiggle room in how revenues and profits are reported. Even professionals can have a hard time figuring out what a company’s true financial position is if the numbers are fuzzy enough. Well, while revenues and profits can be obfuscated by dodgy accounting, it’s hard to fudge the numbers when it comes to cold, hard cash. For a company to pay a dividend, it has to have the cash in the bank. So, while paying a good dividend is no guarantee that the company isn’t being a little aggressive with its accounting, it definitely acts as an additional check.


Share buybacks – the main alternative to cash dividends – never quite seem to work out as planned, in my opinion. Companies inevitably do their largest share repurchases when times are good, they are flush with cash, and their stock is sitting near new highs. But when the economy hits a rough patch, sales slow, the stock price falls, and the buybacks dry up. And another (and frankly insidious) motivation for buybacks is to “mop up” share dilution from executive stock options and employee stock purchase plans. The net effect is that a company buys their shares high and sells them back to employees and insiders low. Call me crazy, but I thought the whole idea of investing was to buy low and sell high, not the other way around. A better and more consistent use of cash would be the payment of a cash dividend in my view.

And, finally, we get to stock returns. I’m not particularly excited about the prospects for the stock market at today’s prices. Based on the cyclically adjusted price/earnings ratio, the S&P 500 is priced to deliver annual returns of virtually zero over the next decade. But if you’re getting a dividend check every quarter, you’re still able to realize a respectable return, even if the market goes nowhere. And that return is real, in cold hard cash, and not ephemeral like paper capital gains.

Hey, not every great company pays a dividend, in my view. And certainly, a younger company that is struggling to raise capital to grow has no business paying out its precious cash as a dividend when it might need it to keep the lights on next month.

But I think that, for the bulk of your stock portfolio – the core positions that really make up your nest egg – you should look for companies that have a long history of paying and raising their dividends. 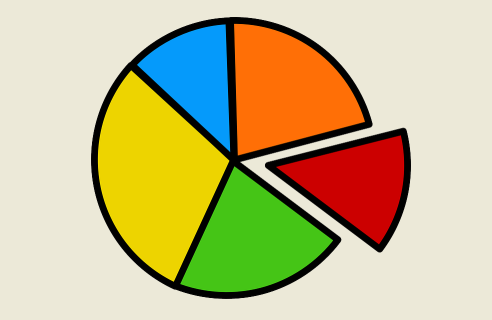 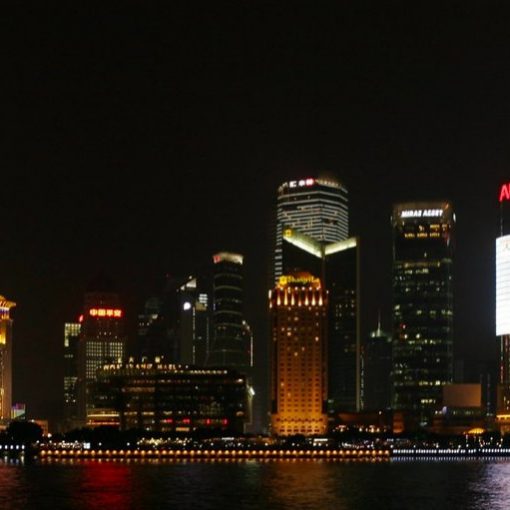 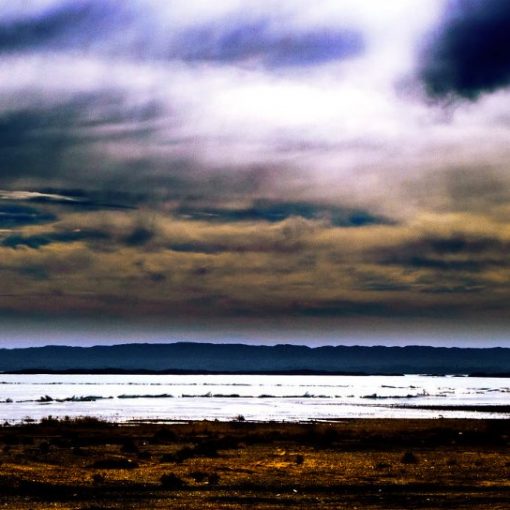 The case for value investing amid an overheated technology sector