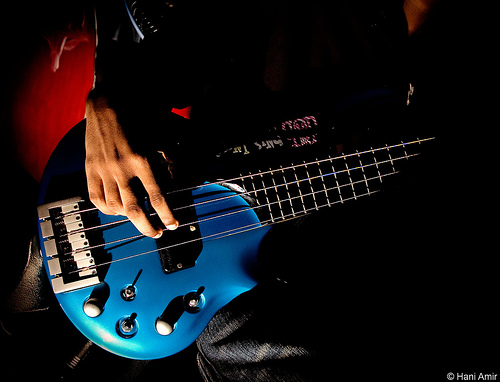 The U.S. economy is continuing to expand as we move into the second quarter. The initial read on first quarter GDP was 2.7%. Sequestration and the payroll tax increase have not dramatically affected the economy so far.

For the fourth year in a row, problems overseas are threatening the U.S. economy. For the last three years, fears of a euro-zone financial collapse scared investors both here and abroad. This year the euro-zone’s recession is lasting longer than anticipated. Also, the Chinese GDP came in at 7.7% growth in the first quarter, a little under the 8% forecast.

However, debt levels in Asia are increasing to new highs. World lenders are fueling a boom in short-terms loans to the increasing middle class. The middle class in Asia is expected to grow by approximately 100 million people per year.

In addition, the Bank of Japan is proposing quantitative easing on a scale previously unheard of. The Japanese central bank is expected to increase the debt level on its balance sheet to 60% of their GDP.  As a result, several long/short funds that I follow have increased their long allocation to commodities over the past few weeks.

In the United States, many companies are pulling back on borrowing. This could further slow the economy and is crimping the earnings of major banks. Corporate executives continue to comment that a major contributor to the lackluster economy is the uncertainty surrounding government policy. Health care cost, government regulation and uncertainty as to monetary policy cloud the future for corporate executives.

However the Federal Reserves generous monetary policy has allowed our economy to move ahead grudgingly. Unemployment is falling, but more to the numbers of Americans no longer looking for work instead of any new hiring activity. Our housing market is starting to improve. Home inventory has fallen to a level that has prompted home builders to start increasing their build up of new homes.

Amidst the world’s economic travails, the U.S. economy has several areas of potential growth. Lower natural gas prices are enabling our manufacturing companies to be more competitive.  Reports show home improvement purchases are expanding about 7%.

Demand for durable goods is rising, pointing to further gains in industrial and manufacturing profits. After WTI price for oil falling into the mid-$80 range, it has posted gains over the last few days and opened at $94.00 on May 24.

The spread between WTI and Brent has narrowed to around $10.00/barrel. The OECD has indicated that it is very likely that there will be significant increases in Brent prices over the next 6 to 7 years based on increased worldwide demand in excess of all new supplies available.

Natural gas prices have rebounded this year due to prolonged periods of cold weather in the Northeast. The amount of gas in storage is now below both last year’s level and the five year average level. In my opinion, this period in the gas market is when increases to storage begin to occur. The last two weeks we have seen net injections into storage, but below the five year average volumes, increasing the shortfall.

I do not see this as damaging to industrial companies, as the price differential to the rest of the world is still huge. We are also seeing some utilities moving back to coal as a source fuel. The petrochemical industry has started planning for large amounts of increased capacity.

However, most of the huge new supply will not come on line for one or more years. However the historically low natural gas prices are already being reflected in current earnings. Exxon (XOM) had total earnings fall for the fifth quarter in a row, but the margins in their chemical division were up dramatically. Other chemical companies have seen comparable gains in their earnings.

Investing is more like a marathon, not a sprint. BSG&L has a long term investment horizon. We still believe industrials, including manufacturing and chemicals, are the place to be. We like chemical companies, fertilizer manufacturers, small to mid cap E&P companies that are increasing reserves and production year over year and manufacturing companies.

Two E&P companies we like are Continental Resources (CLR) and EOG Resources (EOG). They have dramatically increased production year over year. Two smaller companies that have had very large reserve and production increases are Whiting Petroleum (WLL) and Oasis Petroleum (OAS).

In the MLP space, we like Enterprise Products (EPD) and Kinder Morgan Partners (KMP). Both of these companies are increasing capital investment to gather, process, store and export our expanding natural gas, and gas liquid production. They are less sensitive to commodity prices, since they transport, store, and process oil and natural gas without taking ownership.

These two MLP companies have nice dividends and have shown an ability to increase quarterly distributions for some time. As share prices have pulled back, the stronger Mid-Stream gas companies are using their abundant cash positions to acquire smaller rivals.

In the chemical industry, we like LyondellBasell (LBY), Huntsman Corporation (HUN) and Westlake Chemicals (WLK). Their profit margins have shown a greater-than-expected increase due to cheaper natural gas prices than some of the bigger chemical companies.

We feel that heavy equipment manufacturers like Caterpillar (CAT) and Deere & Company (DE) will be good investments over the next few years. In our opinion, Caterpillar has a good chance of growing share price. They have a dominate position in the United States, which is growing, and we are seeing growth in China.

Also their PEG ratio is lower than other manufacturers in the heavy equipment sector. Home builders are showing good signs of growth.

Among homebuilders, we like Toll Brothers (TOL) and DR Horton (DHI).

We still like industrial commodity companies, but we are not buying currently. As the world economy begins to expand again, we believe material producers like Cliffs Natural Resources (CLF), Freeport McMoran Copper & Gold (FCX) and the larger coal companies will once again move up in the investment placement arena. However, wait until you see copper, iron ore and coal prices increase.

Just to restate, I believe the economy is expanding in spite of the previously mentioned problems.  That is why we are emphasizing investments in what believe are companies with good cash flow, good cash distributions and companies that operate in areas where they have a competitive advantage due to much lower energy costs and raw material input costs.

We prefer companies that generate good after tax returns.  With interest rates at historic lows, even as dividend taxes go up, the after tax returns are higher than most investment grade debt.  There is a growing shift from very low yield bonds into equity.  With a negative real return on Treasury bonds in the last half of 2012, we are seeing a shift to higher yielding equities.

The longer central banks keep interest rates low, the larger will be the flow of funds.  This should help increase good companies share prices as we go forward.  BSG&L is a long term investor.  We believe if you are patient, build cash and buy good companies on pull backs, your portfolio will have good growth over the long term. 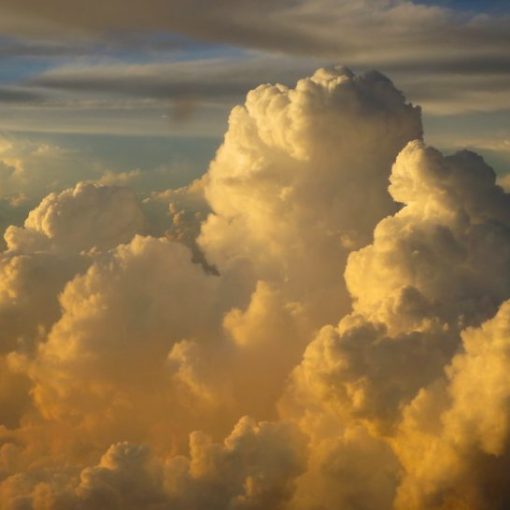 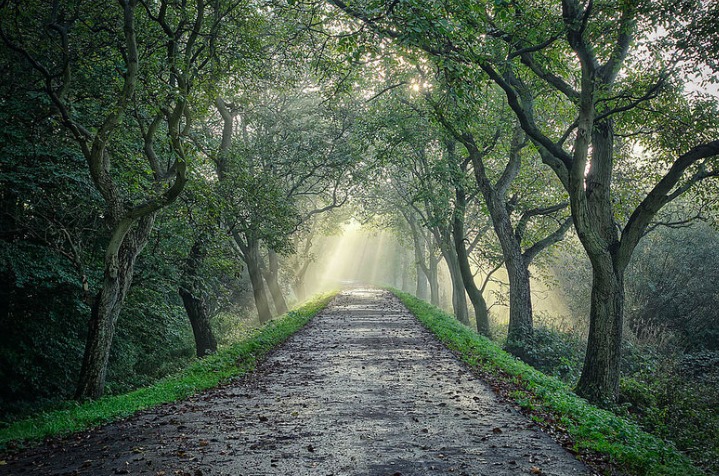 In the tech world success can be fleeting

The situation in Europe continues to expose global markets to great risks.