The broad market indices ended the month of December and the 2015 year with mixed results.

The NASDAQ was the only index to finish positive for the month and year at 1.82% and 1.11%, respectively. 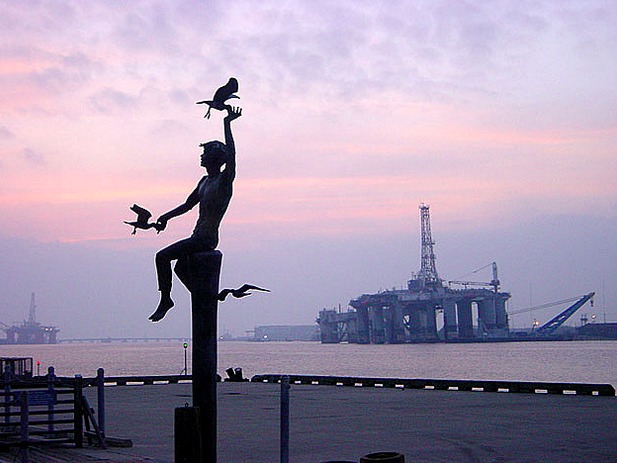 On December 3, 2015, Mario Draghi, President of the European Central Bank, announced that the ECB will expand its bond- purchase program and cut the already negative deposit rate to encourage lending.

However, the stimulus proposal fell short of investors’ expectations and the European and U.S. markets dropped as a result.

On December 16, 2015, the Fed raised interest rates for the first time in nearly a decade to 0.25%, but the reaction was muted, as the market already expected the tightening.

Instead of an expected Santa Claus rally in the last week of December, the market sold off in the latter portion as investors took profits off table for the year and oil prices continued to decrease.

The first few days of January have been extremely volatile to say the least, with the market already down 4.93% for 2016 in just four trading days as of January 7.

The sell-off has been from a combination of geopolitical conflicts, oil prices, and concerns over the Chinese economy.

The S&P 500 closed the first trading day of the year down 1.53% after the Shanghai Composite tanked 6.26% earlier in the day to its lowest level in three months.

Caixin’s China Composite PMI had dropped to 49.4 in December from 50.5 the previous month, prompting the sell-off in China and worldwide.

The day before the markets opened this year, Saudi Arabia cut diplomatic ties with Iran after Saudis’ execution of an outspoken Shiite cleric, Sheikh Nimr al-Nimr, and protesters stormed the Saudi Embassy in Tehran in retaliation.

Oil prices continued to recede as a result, as investors fear that tensions between Iran and Saudi Arabia could lead to a severe price war in an already oversupplied market.

On January 6 the market dropped again when North Korea claimed it detonated what it claimed was a hydrogen bomb, further increasing international tension.

However, prices remain low as production and storage inventories have hit record levels and fourth-quarter temperatures were much warmer than normal.

Gold hit new highs of $1,092.10 on January 6, 2015 as investors seek a safe haven amidst the equity market pullback and rising anxiety in the world marketplace.

The U.S. dollar finally lost strength in December but has picked up steam again in 2016, with renewed fears about China’s economy and global currencies falling against the dollar.

The 10-year treasury yield continued to rise from 2.21% to 2.27% in December, buoyed by the Fed’s decision to raise interest rates, but has since fallen in 2016 as the stock market sell-off increased the demand for the safer asset, which raises price and lowers yield.

Many of the factors causing the recent sell-off in the equity markets have been external and old news.

China has been intentionally shifting to a consumer and services driven economy, so it is only natural for the manufacturing PMI to decline.

In fact, China’s services sector actually continued to expand in December, as the Caixin China Services Purchasing Manager’s Index was 50.2 in December, above the 50-point level between expansion and contraction.

The Caixin China Composite Output Index released on Sunday included both manufacturing and services data, which naturally would be lower than the services only index.

Performance reports and forecasts that are below expectations and pessimistic could accelerate a further sell-off in the market.

Our outlook for 2016 is bearish as the global economy continues to be weak, commodities remain in a bear market, and geopolitical tensions have been increasing.

The stock market has also been at all-time highs and, in our opinion, is due for a correction.

We believe we could easily see a correction of 15% or more this year and are vigilantly watching the markets to protect our clients’ portfolios against the downside.

We already heavily reduced exposure in our portfolios at the tail end of December and will consider going into the inverse of the market if fundamentals continue to deteriorate. 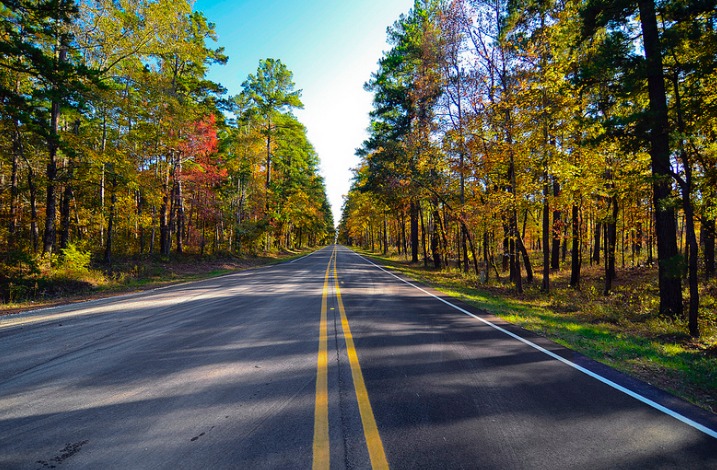 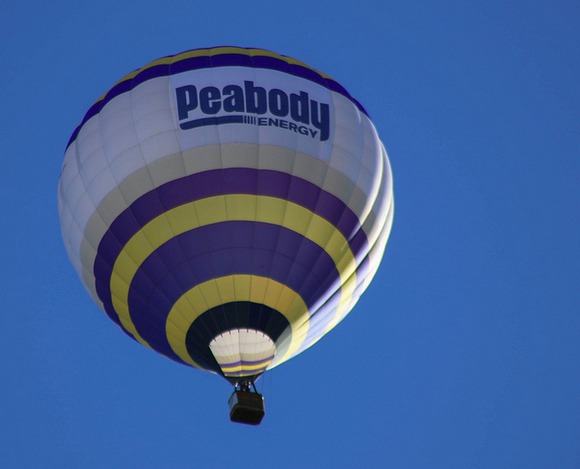 Investing is an extremely competitive game 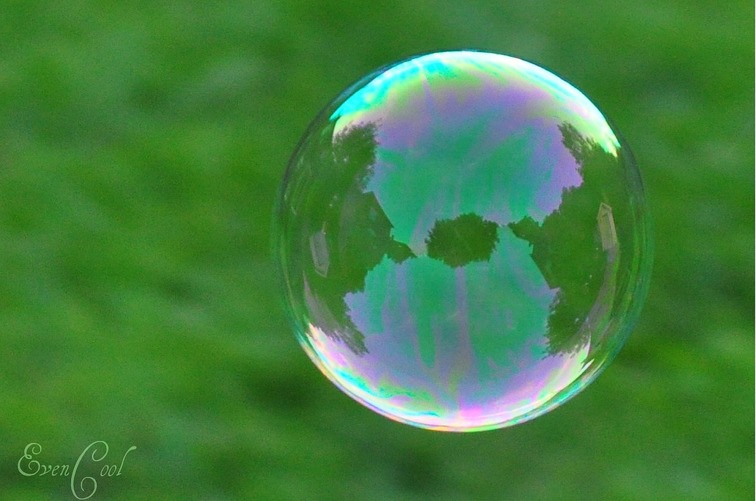