Many investors are familiar with the “January effect,” which is the tendency of the stock market to perform well at the start of the year.

Also, there’s a less well-known “September effect” and it has nothing to do with the colors of autumn.

Turns out, September is a terrible month for stocks. 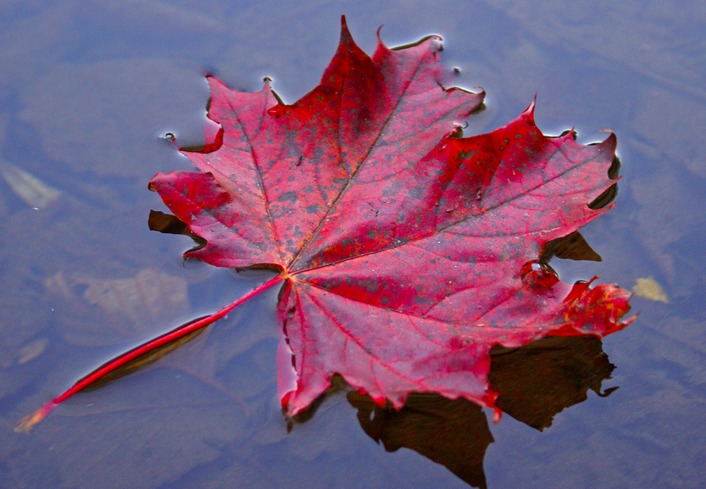 Will September of 2015 conform to a history of disappointment?

As shown in the table and graphs below, the month of September stands out as being the most likely to disappoint.

Here are some observations

September’s  0.7% average loss is not only the lowest return; it’s the only month with a negative average return.

So why is September such a nasty month?

I think it’s due to the fact that investors are done with their vacations, so they’re back at their desks trading, and mucking things up.

In his 1999 book, The Beast on Wall Street, Dr Robert Haugen documents the fact that market volatility is mostly driven by investor behavior.

Specifically he shows that there is only a weak connection between major events and market swings.

Little has happened historically on the days of big market swings, and the market response has been ho-hum on big event days.

A related explanation is that investors start their tax loss harvesting in September, to get ahead of the end-of-year crowd.

This would represent the flip side of the “January effect” which is caused by investors buying back the stocks they sold for tax purposes.

It would also explain why December has replaced January as the best performing month.

Note that December has produced positive returns 78.7% of the time; that’s worth betting on.

If my explanation is correct, this September is likely to disappoint because investors will be back at their trading desks, but history tells us that it is a coin-flip probability – worse than the other 11 months but not all that predictable.

John Warn manages Covestor’s Precedent-Based portfolio, which combines fundamental analysis with technical indicators with the goal of minimizing risk. Once of John’s largest […] 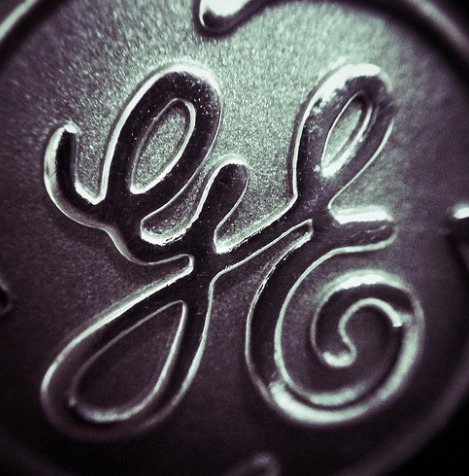 GE’s stock has been hammered in recent months 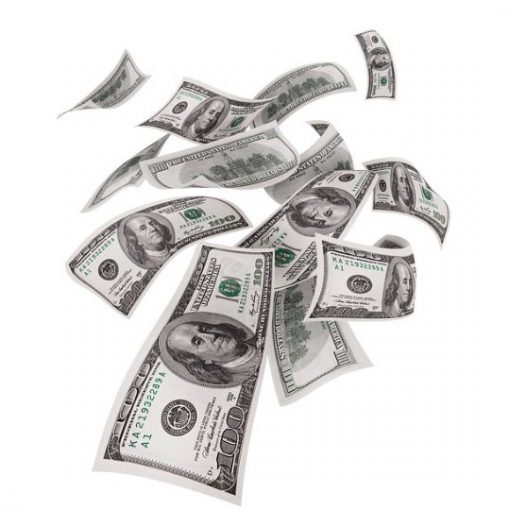