On top of concerns about the stock market’s high relative valuations and flagging corporate earnings, here’s one more thing to worry about: There are now 121 stocks in the S&P 500 Index with share prices of $100-plus.

The analysts at Bespoke Investment Group say “there has never been more shares trading” above that threshold in stock market history. 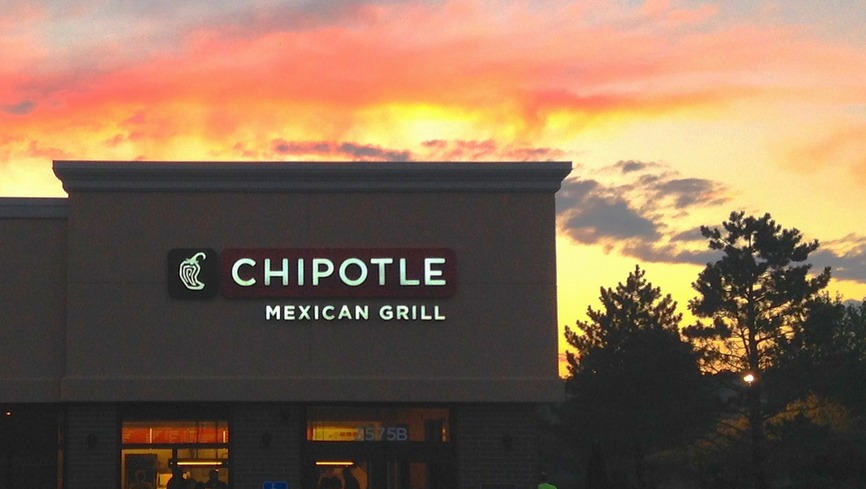 While Bespoke is quick to point out there’s no correlation between individual share price and valuation, the trend is striking.

Maybe it’s all backhanded compliment to the powerful bull market that took flight back in March of 2009, though a lot of the gains owe much to ultra-loose monetary policy by the US Federal Reserve.

Nobody knows how long the party will last.

But the outbreak of $100-plus stocks in the S&P 500 is an interesting milestone.

It may also be another indication that the six-year run of strong stock market performance may be nearing a turning point.

Stack up this bull run against previous ones going back 85 years and it’s 2 years longer than the average. 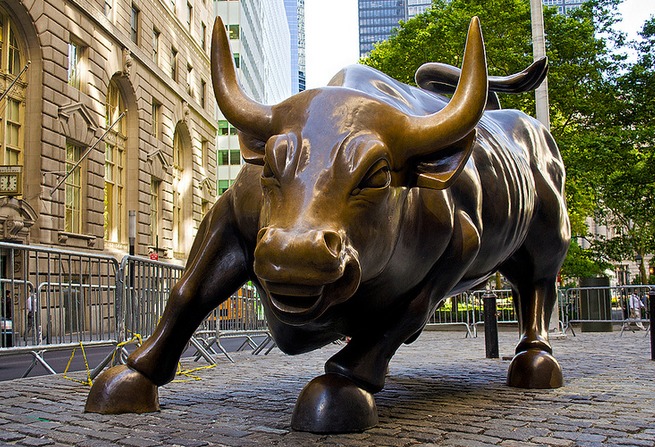 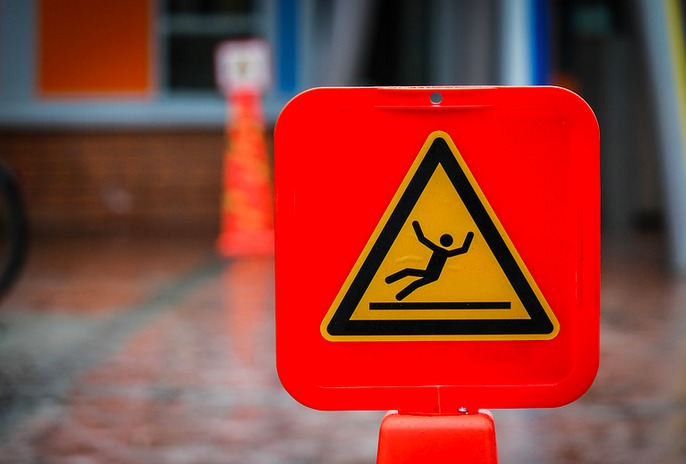 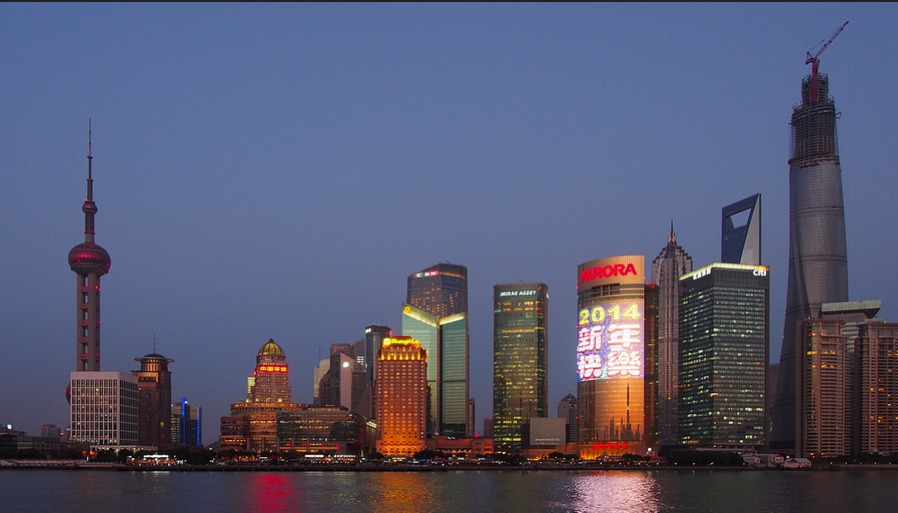 Think US stocks are pricey? Check out what’s happening in China. 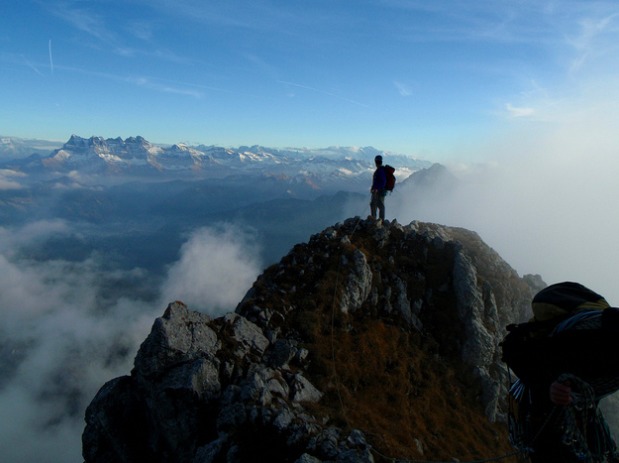