Economists specializing in behavioral finance have long noted the tendency of individuals to fall prey to the money illusion.

The term refers to the confusion some experience when it comes to distinguishing between nominal and real (that is, inflation-adjusted) wages. 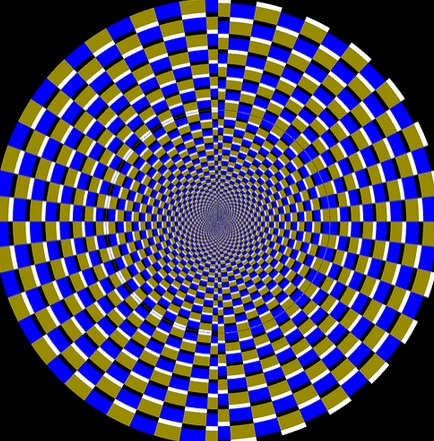 Numerous studies have shown that people often bristle when asked to take a 2% pay cut.

At the same time, they have no problem with a 2% pay hike, even when inflation is running 4% annually.

In terms of actually purchasing power, both scenarios offer the same result.

Yet the perception of wealth is different.

The money illusion was a common phenomenon in the late 1970s, when inflation roared ahead following two energy price shocks.

We live in an entirely different era now. Deflation, not inflation, is the worry.

And that has some advisers such as James Paulsen, chief investment strategist and economist at Wells Capital Management, warning of a reverse money illusion.

Much has been made of the fact US wages have been lackluster in nominal terms during the economic recovery that followed the 2008-2009 financial crisis.

Yet inflation has been tame throughout this period.

So, real wages have actually been trending up in recent years, according to Paulsen’s research.

Adjusted for inflation, wages have advanced smartly vs. past US economic recoveries–and far better than the rebound after the dot.com downturn from 2001 to 2007.

So why does this matter?

Investors should be aware that politicians and central bankers sometime use the money illusion to follow their own policy agendas.

Republicans who blast the Obama Administration’s economic record on wages rarely mention the progress that has been made on inflation-adjusted terms.

So, too, central bankers use the money illusion to transfer wealth from savers to debtors, according to an interesting post by investment banker James Rickards.

He warns investors to pay close attention to central bank efforts to court inflation in a bid to boost economies in Europe and Japan.

As Rickards puts it:

“Central bankers use money illusion to transfer wealth from you — a saver and investor — to debtors. They do this when the economy isn’t growing because there’s too much debt. Central bankers try to use inflation to reduce the real value of the debt to give debtors some relief in the hope that they might spend more and help the economy get moving again.”

Inflation rates should be a key factor when negotiating a raise or evaluating your portfolio’s returns.

It’s also useful to keep the money illusion in mind when sizing up political barbs and the motives behind central bank policies.

When it comes to your finances, getting an accurate read on your wealth is essential. 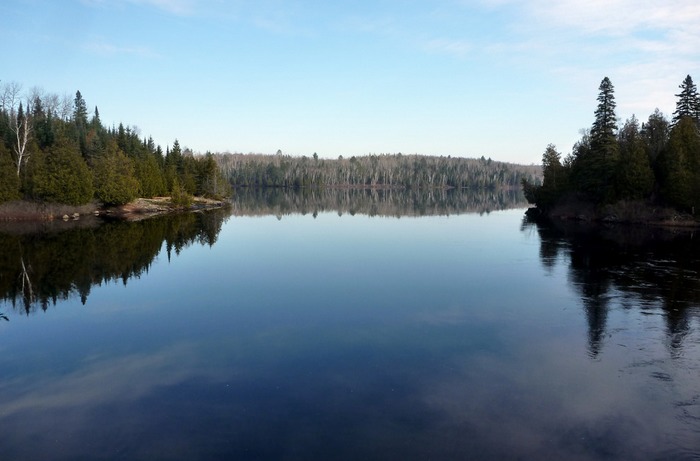 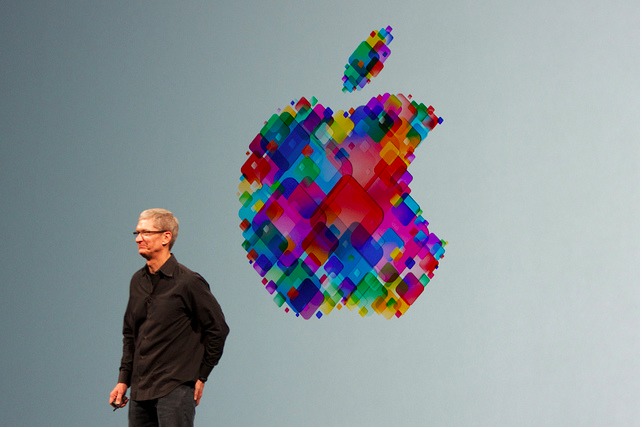 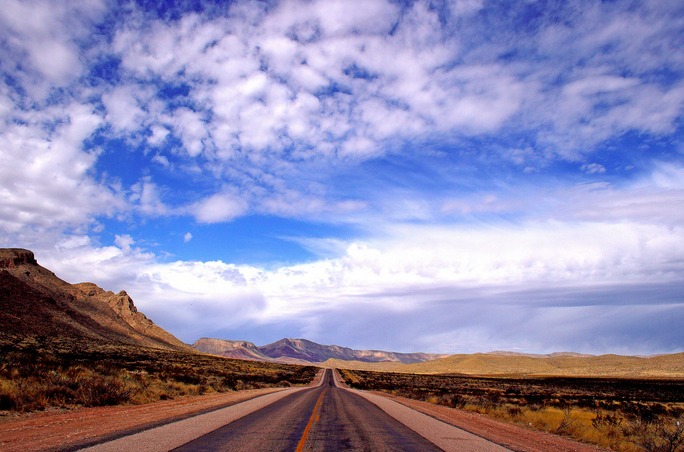