The US economy ended 2014 gaining momentum. The last revision for the third quarter placed the increase in GDP at a 5% annual rate, though the economy slowed down to 2.6% in the final quarter.

With manufacturing expanding, consumer confidence rising as wages begin to increase faster than inflation, the economy should continue to improve throughout 2015 in my opinion. 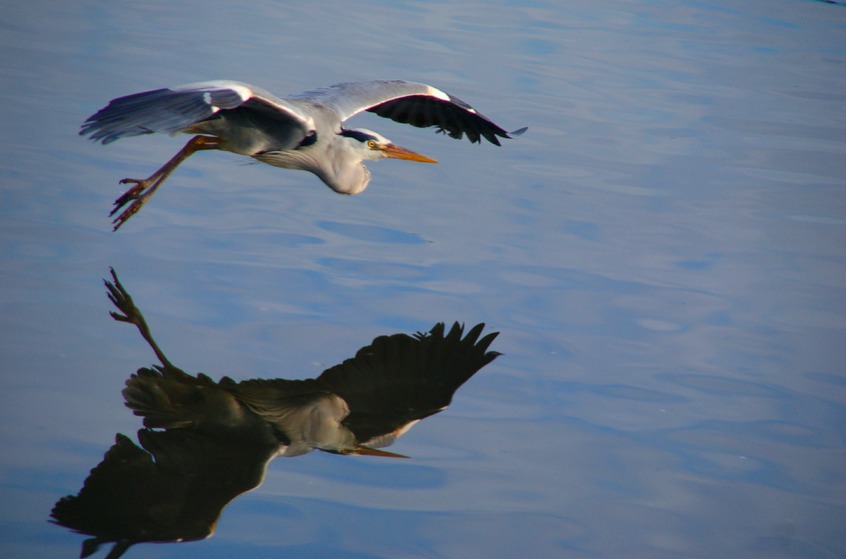 The price reduction at the pump should add several hundred billion dollars to the US economy in 2015.

While the U.S. economy and stock markets are growing at a healthy pace, the rest of the world is not doing as well.

For these reasons there has been a huge flight to quality in that foreign investors are buying dollars so they can buy U.S. Treasuries. This demand increases the value of the dollar which continues the decline in oil prices.

Lower oil prices have added more cash to the consumer and benefits the overall economy.

However, this drop is causing energy and production companies (E&P) to cut back on capital expenditures.

As prices fall, drilling slows, production growth slows and supply and demand come back into balance.

This usually occurs in about a year.  However, since over 85% of the world’s petroleum increase has come from U.S. shale or Canadian oil sands, the production fall off will be must faster.

The downside is if oil prices stay this low for more than six months then the Dallas Federal Reserve Bank predicts that over 250,000 jobs could be lost in Texas, Louisiana, and Oklahoma.

Because of the possibility of labor curtailment in the petroleum industry, the strong dollar and weak global economy, the Federal Reserve will move slowly on raising interest rates in my opinion.

With year over year inflation in the US at around 1.3% and the dollar so strong, I don’t believe that the Federal Reserve will start raising interest rates this summer and maybe not until after the first of next year.


The surge in domestic hydrocarbon production there has been a very large increase in the production of natural gas liquids (NGLs).

One sector of the economy that benefits from lower prices is the chemical industry. Westlake Chemicals (WLK) and LyondellBasell (LYB) are still our favorites in this sector.

Then there’s the midstream sector, where companies derive most of their income from fee based revenue through their pipelines and NGL processing. They are largely shielded from the price of the hydrocarbon.

One of these is Enterprise Products Partners (EPD).  Volumes thru their fee-based pipelines, processing plants, NGL fractionators, and condensate processors are running high. Last month, the company announced its 41st consecutive quarterly increase in distributions.

Meanwhile, Kinder Morgan (KMI) has completed its acquisition of all its master limited partnership units and now is operating as a C Corporation.

In my opinion, this sector is underpriced and has a very good chance of producing large increases in profits from now thru 2017.

E&P companies won’t start investing again until energy prices rebound, which in my opinion could start this summer.

The oil futures market is signaling a rebound based on the number of contracts betting on higher prices. Oil demand picks up in the second half of the year.

Another factor that suggests oil prices will raise sooner rather than later is that current production declines each year as fields mature.

In my opinion, falling supply and a slow but rising demand will bring prices back into equilibrium fairly soon.


We are not buying E&P companies until we see prices increase. However the companies we follow have greatly reduced their cost per well and can make money in the $60 per barrel range.

As we start to see evidence of improvement in the world economy, we will start to add to our positions.

Emerson Electric (EMR), Honeywell International (HON) and United Technology (UTX) are the stocks we are following and are considering. 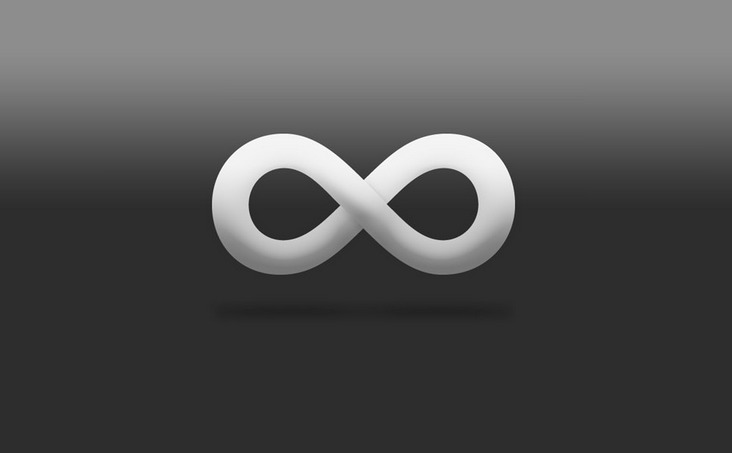 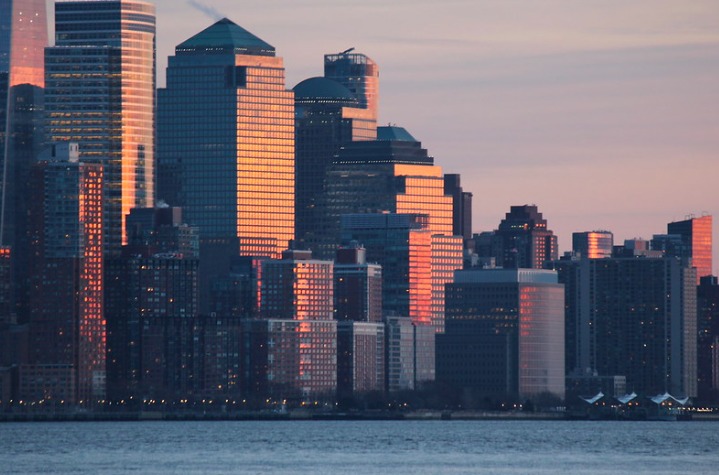 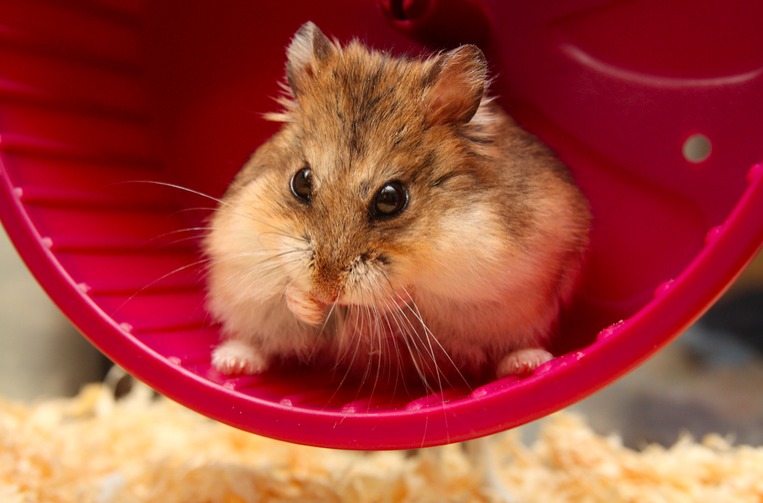 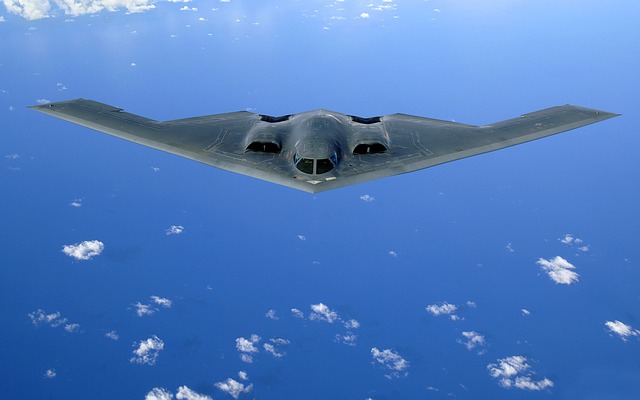 The $3.7 trillion municipal bond market may have a pulse after all.