To everything there is a season. After trailing the market for the first half of the year, the Sizemore Global Macro portfolio has performed well in recent months. According to returns data compiled by Covestor, the portfolio was up 17.0% in the 90 days to October 1 vs. a gain of 4.9% on the S&P 500 index.

The reason for the reversal of fortune?

Our allocation to social media stocks via GSV Capital Corp. (NASDAQ: GSVC) was certainly a contributing factor. GSV Capital is up year to date, and it is one of the portfolio’s largest holdings.

But the biggest contribution came from the portfolio’s allocation to Europe. Ten of the portfolio’s 22 current holdings are domiciled in Europe. This overweighting was a major drag on performance during the first half of 2013, as the U.S. markets outperformed virtually all others. But as investors rediscover the investment merits of the Old World, the gap is closing fast.

In my opinion, Europe may outperform the U.S. markets for the remainder of 2013 for the following reasons: 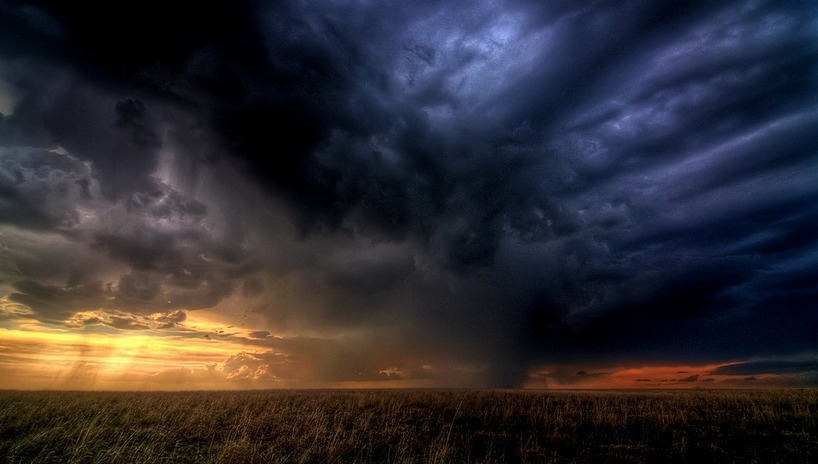 Multiple compression and a movement from growth to value hands.

My three-year-old granddaughter feels weird when she goes to a little boy’s birthday party, as opposed to a little girl’s.