Despite all the drama, PC maker Dell (DELL) turned out to be a good addition to my portfolio this year

In the last quarter of last year, I took a position in DELL. As evidenced by my past investing approaches, I’m frequently a contrarian investor who takes positions when companies are in transition and are misunderstood. At the time I invested, DELL had several rather serious problems including:

When I invested, the stock was down 75% from 2000 levels, and 30% for the year. It was an unpopular stock in 2012, and  few people wanted to buy shares. Despite the issues at the time, I saw few opportunities, some of which included:

Transition from PC manufacturing to IT Services

In 2012, PC-free “enterprise services and solutions” (i.e., IT) accounted for 31% of the revenue and a whopping 50% of the company’s gross margin. This helped Dell to distance itself from its PC-related business and increase business opportunities and profitability.

By Q3 2012, Dell international sales increased 7%, representing 51% of total net revenue. The important benefit of this is that the company’s performance is less tied to the performance of the US economy. In countries like Brazil, Russia, India, and China (BRICs) Dell saw increases of 15% year-over-year.

In Fiscal 2012, Dell opened the Dell Silicon Valley Research and Development Center, bringing the total number of global research and development centers they operate to 12. Also during Fiscal 2012, research, development, and engineering expenses were 1.5% of net revenue, as compared to 1.0% of the prior year.

In my opinion, Dell is a well-positioned technology company and will be easily able to respond to the demand of corporations, businesses and governments once they start buying again. DELL has global presence and with its more than 100,000 employees globally, DELL can support the IT infrastructure needs of corporations worldwide.

In June 2012, Dell announced that it will start paying quarterly dividends of 8 cents per share. Dell started doing this during the 3rd quarter of 2012. That dividend, yielding +2%, was a protection for an already undervalued stock.

Expansion of Financial Services to Europe and Canada

For all these reasons, in Q3 of 2012, I decided that DELL was a value stock offering a potentially great investment opportunity. Apparently I was not only the one. Michael Dell saw it as a great opportunity to take control of an undervalued company completely misunderstood by the market.

Things became even more interesting when other investors also began to realize how undervalued DELL was at the time. Immediately after announcing the company’s interest in going private, Blackstone expressed an interest in the acquisition along with Carl Icahn. From that point a roller coaster of events unfolded that I won’t address here since they have already been very well documented by the media and financial analysts.

My quest to find undervalued and unpopular stocks continues, and as long as anomalies in the market continues, I’ll be seeking out rewarding opportunities for both me and my investors. 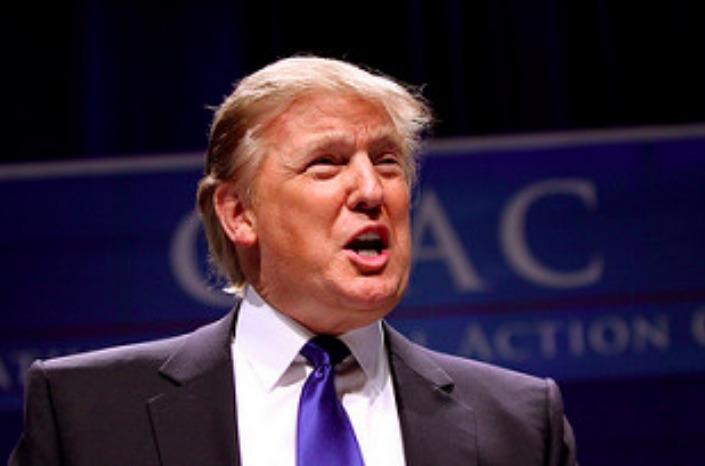 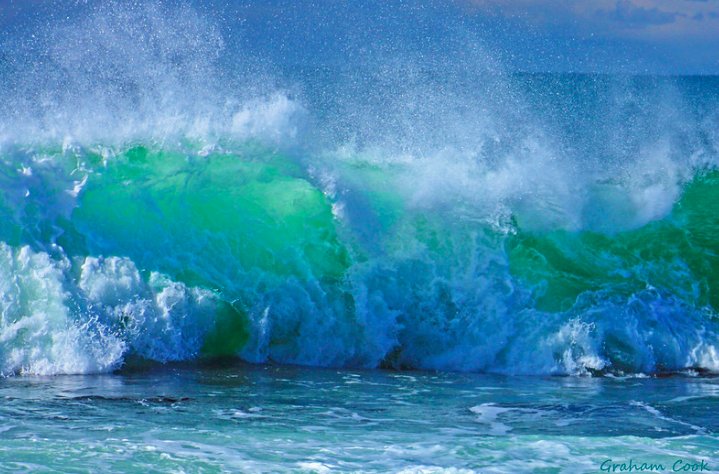 The art of spotting profitable trends early in the game 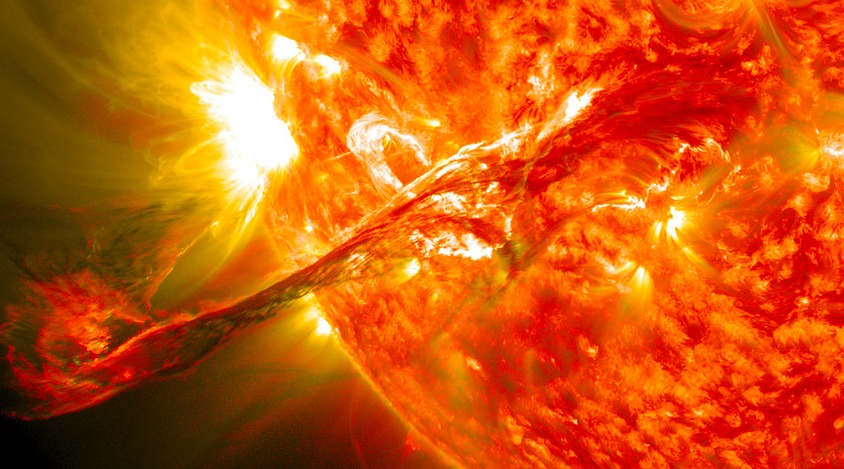