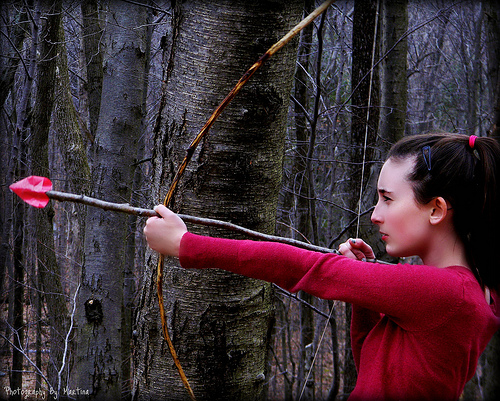 Nobody knows the exact day the U.S. Federal Reserve will reverse course and begin withdrawing liquidity from money markets. But everyone knows that day will indeed arrive – and some market participants believe it is already time to adjust  portfolios for a new period of rising interest rates.

That realization is behind the recent slump in Treasuries and global sovereign bonds (rising rates tend to depress bond prices, all things being equal). Global government bonds have just absorbed their seventh-worst month in 28 years, while bond funds suffered their biggest weekly redemption since the financial crisis, as Kopin Tan noted in an outlook piece in the latest edition of Barron’s.

It looks like the much-expected Great Rotation out of bonds and into stocks that analysts like Bank of America analyst Michael Hartnet began talking about late last year has finally arrived. As the housing market recovers, the economic recovery should strengthen, which should make stocks even more attractive according to Hartnett. “If bond yields begin to rise alongside homebuilder and bank stocks, a major asset allocation shift would be warranted, in our view,” he argued.

Warren Buffett recently caused a stir in the markets when he called bonds a “terrible investment,” what with the economy on the mend and stocks still offering attractive valuations.

David Kelly, chief global strategist of JPMorgan Funds, sees an orderly rise interest rates that won’t cause U.S. stocks much trouble until they surpass the 5% mark. Yet even a gradual rise will have big market implications, according to Kelly:

Every one percentage-point increase in rates — say, if the 10-year yield were to climb from 2.16% to 3.16% — could mete out losses of 7.9% for 10-year Treasuries, 4.1% for treasury inflation-protected securities, and 3.3% for corporate bonds. Kelly advocates underweighting fixed-income in general, but within bonds, leaning more on convertibles and high-yield, which hold up better as rates rise. Among stocks, a one-point rise in long rates could translate into gains averaging 2.1% for materials, 1.5% for technology, 1.3% for energy, and 1% for consumer discretionary, but losses of 1.5% for staples, 2% for healthcare, and 2.3% for utilities.

Meanwhile, Bloomberg’s Whitney Kisling has an interesting piece out noting that stocks tend to rise during periods of Fed tightening.

The Standard & Poor’s 500 Index, which has fallen 2.5 percent from its May 21 record, rallied an average 16 percent over two years the last four times the central bank started raising interest rates, according to data compiled by Bloomberg. While the 87 percent gain since December 2008 is the biggest following Fed reductions, the advance hasn’t pushed valuations above historical averages.

In the current market environment, commodities don’t appear an attractive option, unless you like speculating in orange juice. World commodity prices have taken a beating in recent weeks, as middling economic growth in the U.S. and China and Europe’s debt problems are weighing on demand for all manner of raw materials.

The scale of the commodities slump is summed up nicely in this chart courtesy of Bespoke Investment Group, which recently described the situation with precious metals as an “absolute bloodbath.” Here’s how major commodities have fared this year as of June 17. 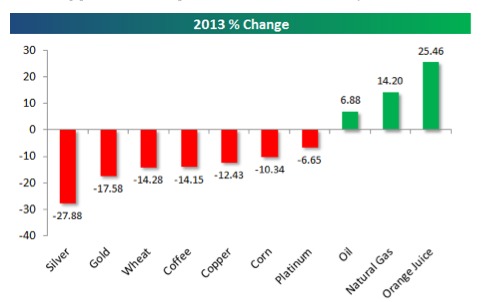 If you’re interested in income investing, check out some the Covestor portfolios that focus on generating yield income. 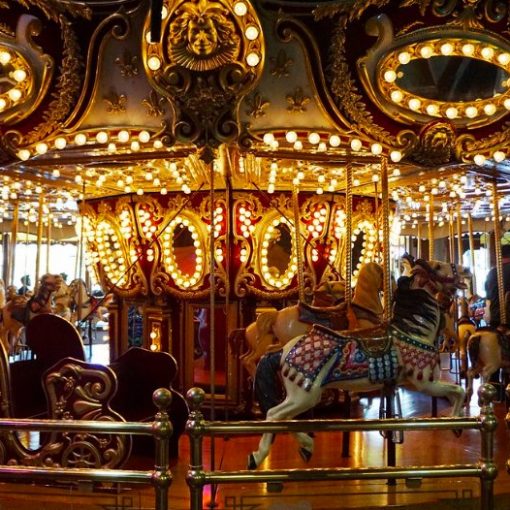 Stock market leadership has been a merry-go-round in 2021 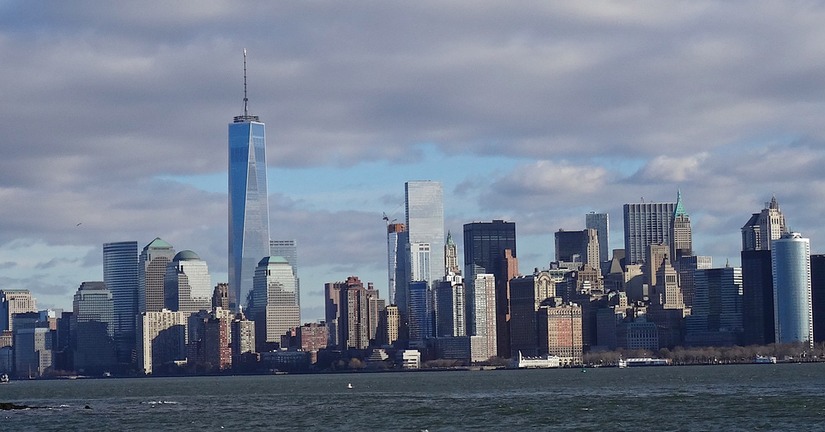 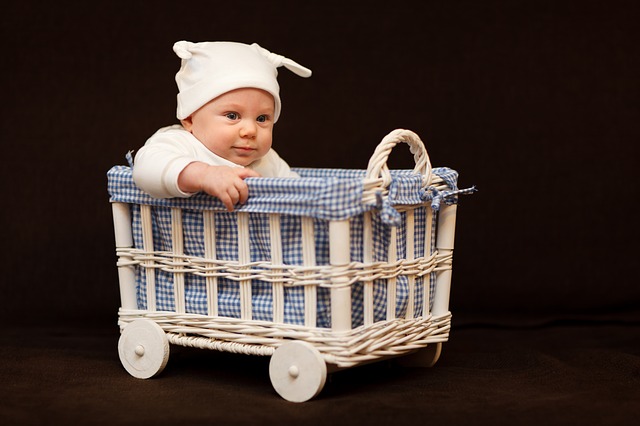