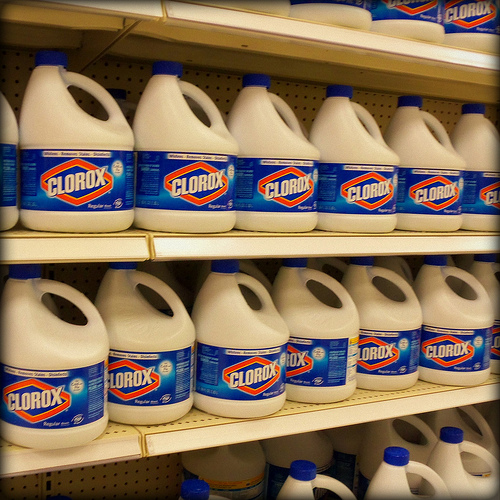 I never really noticed the role of bleach in my life. I used to think that bleach was an old product, something that my parents used, but that now there are better products to replace it. Recently, I realized bleach is still very prevalent and gaining ground globally.

Clorox Bleach is efficient, effective, and has withstood the test of time. Originally, I invested in Clorox (CLX) because of its potential all-weather performance, as turbulence was on the horizon. But since the beginning of the year the stock is up about 15% (through March 5). 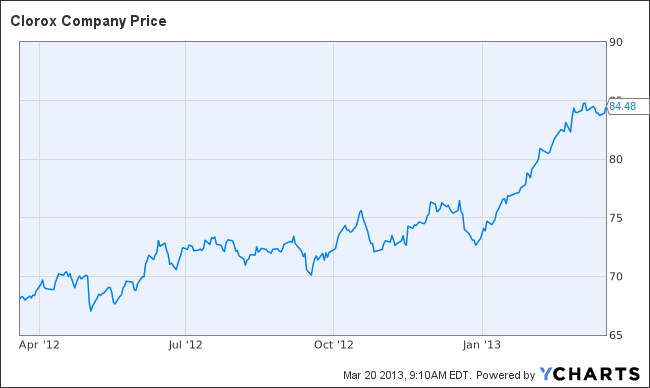 Once I started looking, I found bleach in many corners of my life. A few weeks ago, my friend was recovering from a viral sickness and offered me a shelf he was no longer using. I decided to use this shelf for toiletries and needed a way to disinfect it. I found a spray bottle and some bleach and all was well.

After working out on a mat, I had to clean up my sweat for the next user. When asking one of the trainers at the gym what they would like me to use, they pointed to a bottle of bleach and some paper towels.

While hiking, I carry a small bottle of bleach to disinfect water in a pinch and make it drinkable. Bleach is still as relevant today as it was during generations past. There will always be a need to clean things, and when it comes to general purpose disinfectants, it seems to me that bleach is king.

Clorox is well-known for manufacturing bleach and has been around seemingly forever – 2013 marks its centennial. The company’s latest earnings results beat Wall Street expectations on both EPS and revenue.

In the past 5 years, Clorox has doubled its dividend per share with an annual dividend growth rate of 13.3%. Dividends have increased every year since 1977, and the company has repurchased 40% of outstanding shares in the last 7 years.

All these signs indicate to me that Clorox is dedicated to long term growth and stability, but its recent move in these first few weeks of 2013 makes me wonder how much upside is left in the remainder of the year. 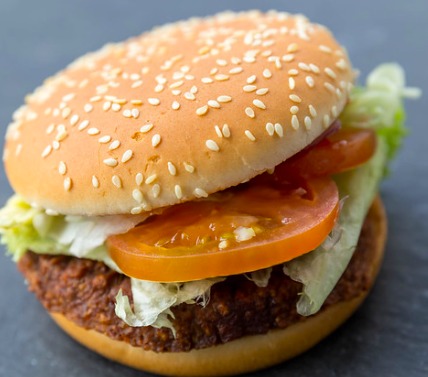 Beyond Meat may offer tasty returns to investors 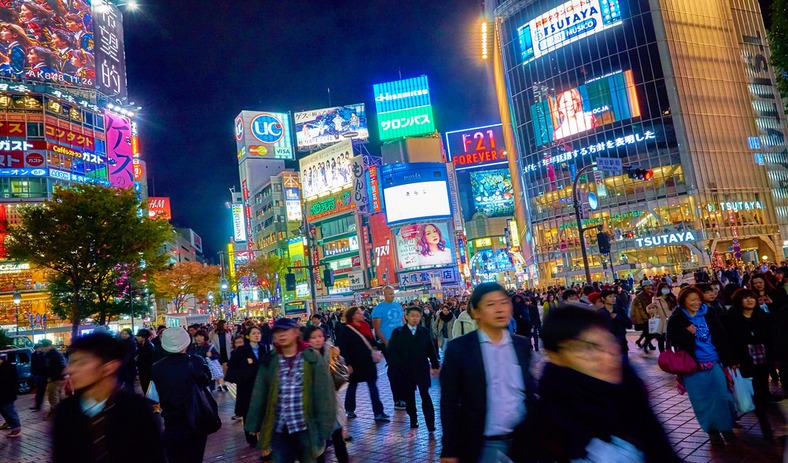 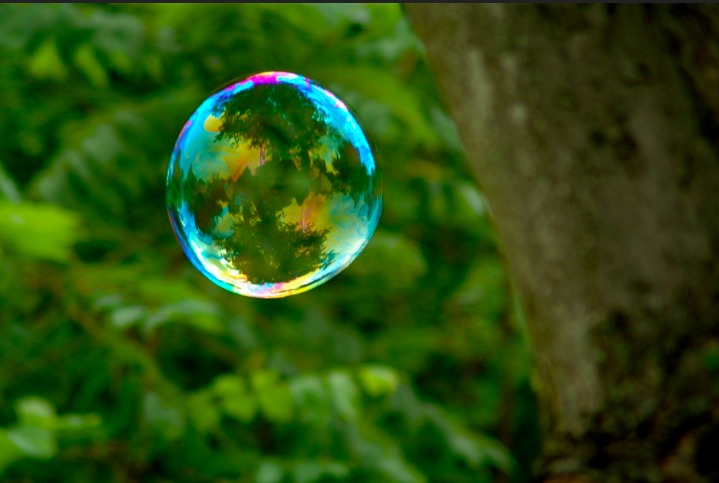 Why value investing is anything but dead