The U.S. economy continues to slowly move ahead as we start the new year. The estimated growth in GDP in the fourth quarter was about 2%, down from the 3% of the 3rd quarter, and actually came in at a negative 0.1%.

Much of the higher 3rd quarter growth was due to a jump in business inventories as well as a large increase in military spending due to the end of the federal government’s fiscal year. My view is that these are not likely to continue.  This was confirmed by the negative initial reading on fourth quarter GDP. In my opinion, this will be revised several times, so don’t panic.

The cause was a drop in government spending that occurred prior to the election and a draw down in business inventories. Although the fiscal cliff has come and gone with only a compromise on tax rates agreed to, the lack of spending cuts continues to be very unsettling for both businesses and consumers.

The compromise that was reached does buy time, but it did not provide any framework for the reduction of spending or fixing of our long-term debt problem. Sequestration was only postponed for several months without any indication of what the eventual outcome will be with regards to the projected spending cuts.

Europe also bought time but did nothing to resolve their long term underlying problem. These reasons lead me to believe U.S. GDP will only be in the 1% to 1 ½% range for the first half of the year.

However, there appear to be signs of growth in the emerging markets around the world. China’s slowdown was a major concern in 2012. However China is showing growth again. In December, the latest HSBC Chinese purchasing managers index rose to a 19-month high.

China also announced a large ($157 billion) infrastructure spending plan. Indonesia, Mexico and several other developing countries are expanding as fast as or faster than the BRIC nations (Brazil, Russia, India and China). I believe this has contributed to the rise in copper prices lately, which are now about $3.75/lb.

Amidst all of the world’s economic travails, including the recent bad GDP report, the U.S. economy has several areas of potential growth. The U.S. housing market appears to be showing signs of improvement.

The NAHB/Wells Fargo Housing Market Index, which is a measurement of building activity, rose to its highest level in January since April of 2006. It appears that this is beginning to show up in corporate results as certain companies that provide power tools, air-conditioning, flooring, furniture and concrete are showing increases in sales.

There are predictions by Harvard University’s Joint Center for Housing Studies that home improvement spending may increase as much as 7% this year. If the demand for durable goods continues to rise, this could point to gains in industrial and manufacturing companies. Employment activity continues to expand, but at a level that will only slowly bring down unemployment in my opinion.

In addition, I expect the developing world’s need for materials, energy and technology to increase. This could keep Brent Crude price in the $110 to $120 per barrel range. Saudi Arabia has cut production about 1,000,000 barrels per day to support Brent at the $110.00 per barrel price.

We feel this will give an advantage to American companies who have a broad exposure to the products needed in emerging markets. With the technological developments in the oil & gas industry, American companies that use energy as a fuel or as raw materials have the opportunity to be more competitive against companies in high cost countries.

Natural gas prices rebounded somewhat from the lows of below $2 per million BTUs in early February, but are still at insufficient levels to encourage more drilling for dry gas. Currently dry gas prices are in the $3.60 per million BTU range.

This price range is great for utilities, chemical companies, fertilizer manufacturers and manufacturing in general which use natural gas as a fuel or feedstock. In fact, chemical companies are continuing to move production back to the U. S. from overseas which is causing plants in the Gulf Coast to expand capacity.

The American Chemistry Council stated that as long as natural gas liquids are pouring out of wells, we will continue to have a decisive competitive advantage. The chemical industry has responded by announcing $40 billion in plant expansion.

The lower prices appear to be helping any industry that uses natural gas or natural gas liquids to be more competitive. On October 16, LyondellBasell (LYB) and Westlake Chemicals (WLK), the largest producers of ethylene in the U.S., reported strong quarterly profits.

As I reported before, Westlake Chemicals is constructing an expansion of its ethylene unit in Lake Charles, La.  This is expected to be completed in conjunction with a planned maintenance turnaround and would add approximately 235 million pounds of capacity per year.

As with every gain, there is a potential problem.  Because of the compelling economics, the use of ethane as a building block for ethylene instead of naphtha has ended up causing a reduced supply of propylene.

However, as with all innovation, a problem can also turn into an opportunity.  Enterprise Products Partners (EPD) announced the construction of a de-hydrogenization facility that will produce propylene.  Several other companies have also announced plans for the same thing.

BSG&L has a long term investment horizon. We still believe industrials, including manufacturing and chemicals stocks are the place to be. However we are not adding to our positions until we see the market resolve some of its problems. Until we see the outcome of the spending side of the fiscal cliff, it will be difficult to predict the economy, as well as the markets in 2013.

However, having said that, we like chemical companies, fertilizer manufacturers, small to mid cap energy and production (E&P) companies that are increasing reserves and production year over year and manufacturing companies.

Two E&P companies we like are Continental Resources (CLR) and EOG Resources (EOG).  In the master limited partnership (MLP) space, we like Enterprise Products (EPD) and Kinder Morgan Partners (KMP).  They are less sensitive to commodity prices, since they transport, store, and process oil and natural gas without taking ownership, in our opinion.

Until the impasse in Washington is resolved, cash is king.  We believe these two MLP companies have nice dividends and have shown an ability to increase quarterly distributions.  In the chemical industry, we like LyondellBasell (LBY), Huntsman Corporation (HUN) and Westlake Chemicals (WLK). In our view, their profit margins have shown a greater increase due to cheaper natural gas prices than some of the bigger chemical companies.

We believe that heavy equipment manufacturers like Caterpillar (CAT) and Deere & Company (DE) will be good investments over the next few years.

In our opinion, as the world economy begins to expand again, material producers like Cliffs Natural Resources (CLF), Freeport McMoran Copper & Gold (FCX) and the larger coal companies will once again move up in the investment placement arena.

Just to restate, I believe that the lack of an agreement on spending cuts at year end and the myriad of new regulations will be a damper on 2013 economic activity and therefore investment returns.

That is why we are emphasizing investments in companies with good cash flow, good cash distributions and companies that operate in areas where they have an advantage due to much lower energy costs and raw material input costs.

I believe copper and oil will be the inflation hedges going forward. Due to the increases in demand, copper has been on the rise as of the last month or so.   We prefer commodity companies that generate good after tax profit returns. With interest rates at historic lows, even as dividend taxes go up, the after tax profit returns are higher than most investment grade debt.

In our opinion, central banks around the world have injected so much liquidity into their markets that, when it is finally put to work, commodities will move up dramatically in price.  BSG&L is a long term investor.  We believe if you are patient, build cash and buy good companies on pull backs, your portfolio will have good growth over the long term. 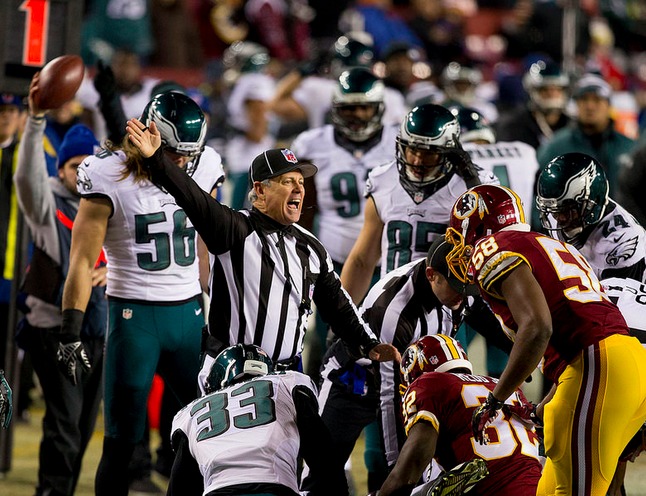 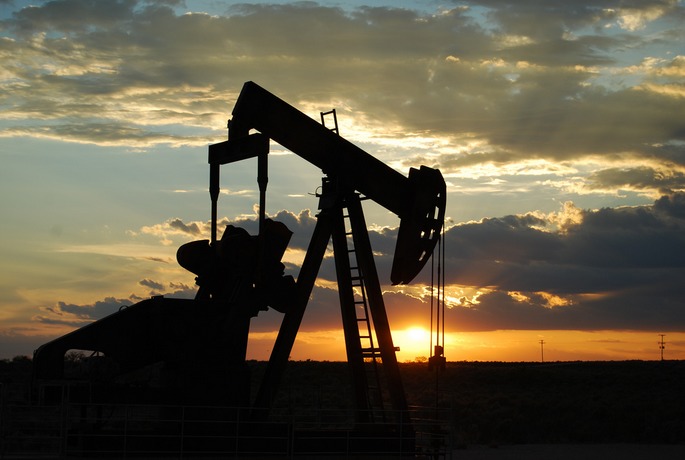 Cheap energy has a big upside for some industrial companies