With the US Presidential election looming, investors need to consider the real possibility that Donald Trump may be elected president.

A couple of weeks ago, in the wake of a decade-old video emerging in which Trump used off-color language to describe encounters in which he harassed women, his poll numbers sagged.

On the political betting site PredictIt his election odds were below 20% through much of October. 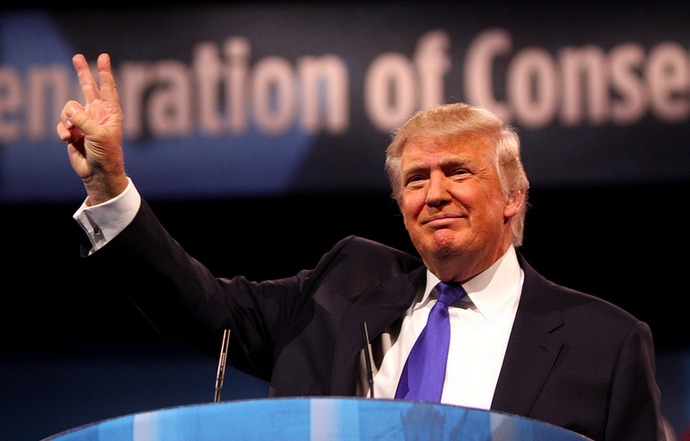 However, following the news that the Federal Bureau of Investigation had found new emails possibly relevant to its investigation of Hillary Clinton, Trump’s election odds rose.

As of November 2, the chances had risen to approximately 36%.

There has been speculation that a Trump victory might be bullish for the energy industry, but I don’t think this is the case.

Although he campaigned as a savior of Appalachia, the challenges facing the coal industry are deep and secular in nature.

Low natural gas prices have precipitated much of the move away from coal-fired generation, and utilities, trying to position themselves as good corporate citizens, have no desire to interrupt the momentum towards cleaner energy.

In addition, US oil and gas producers are locked into a war of attrition with the Middle East and Russia that shows no signs of letting up.

Trump took some unorthodox positions during the campaign that could have a significant impact on the stock market if he becomes President, in my view.

Following AT&T’s (T) announcement that it intended to acquire Time Warner (TWX), for example, Trump came out immediately in strong opposition on the grounds it would result in too much concentration of power.

Part of his opposition may have fueled by his animosity towards the media, which he believes has been biased in its coverage of him.

I believe that several of the large, mega-cap technology companies that have become de-facto media companies could be adversely impacted by a Trump victory.

The distinction between the media and the Internet has blurred, and I feel Trump’s animus towards the media could easily end up directed towards companies such as Facebook and Google (GOOGL).

Although the growing ubiquity and importance of social media today probably means that antitrust pressure would eventually pressure the growth plans of Facebook and Google regardless of the president, I think a Trump presidency could accelerate this possibility.

Already in Europe, there is strong popular pressure to utilize antitrust laws to limit the dominance of large American technology companies.

Google, for example, has been battling with European officials for years over multiple charges that it leveraged its dominance in search to benefit in tangentially related services or products.

Even without regulatory action, a Trump presidency would probably be dogged by an ongoing climate of hostility between Trump and the mainstream media and Internet giants.

I would be concerned about the possibility of disaffected, Trump-supporting consumers reducing their use of Facebook and Google usage if they perceive, fairly or not, that these companies are biased against him. 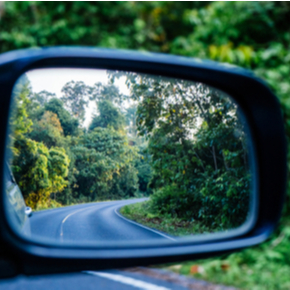 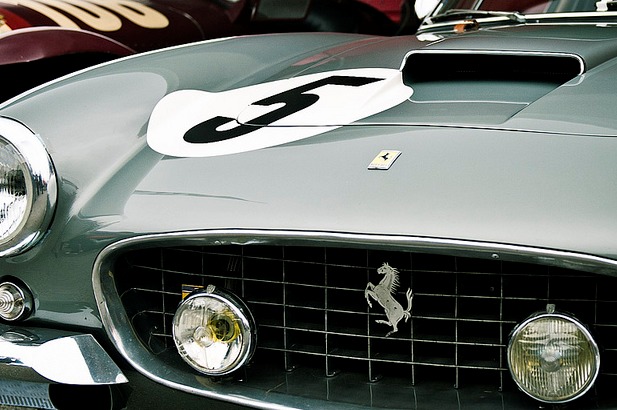 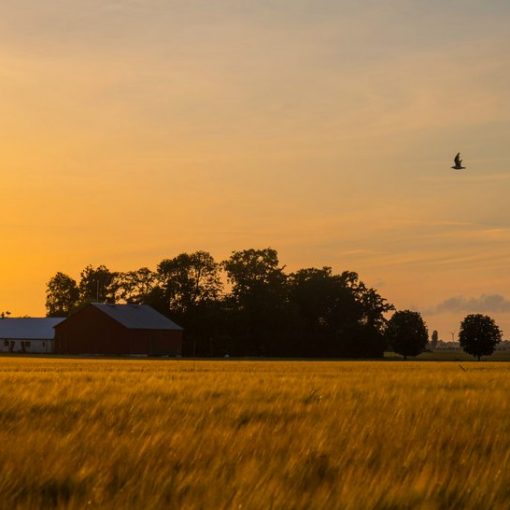