It seems that Google (GOOG) – and not Apple (AAPL) – is the big tech momentum trade right now. On February 19, shares of the search giant shattered the $800 per share mark, closing at an all-time high of $806. 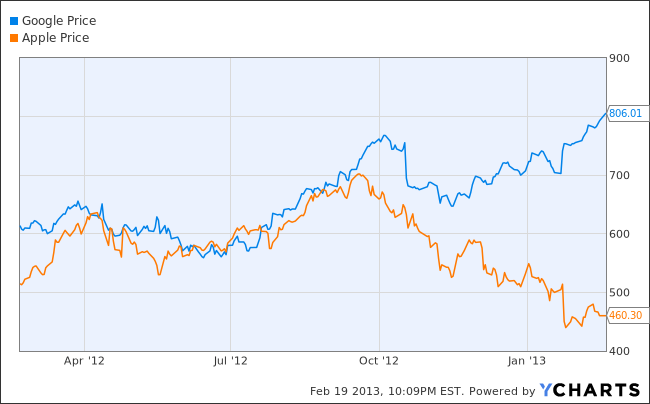 On top of already strong demand from online advertisers, the company is also benefiting from the widespread use of smartphones and tablets that’s driving even more traffic to the search site. Google enjoys a 67% share of the U.S. search market, according to Bloomberg, while Yahoo (YHOO) and Micrsoft’s (MSFT) Bing sites have less than 30% combined.

The Wall Street Journal broke the news that Google is also exploring the launch of retail outlets and hopes to duplicate the success of Apple in this arena. The company aims to build up a consumer following for its Chromebook, Google Nexus Tablet and line of branded Android phones, according to the Journal.

While Google shares are up about 14% through February 19, Apple’s stock has tumbled by about the same amount. As I noted back in November as the stock started to tank, Apple bears are worried about slowing growth in the company’s core iPhone and Mac lines and the lack of a clear, new killer product.

Of course, the Google-Apple tech cage match is likely to have more twists and turns in the future. And when it comes to one metric – market capitalization – Apple still rules. Check out the chart below. 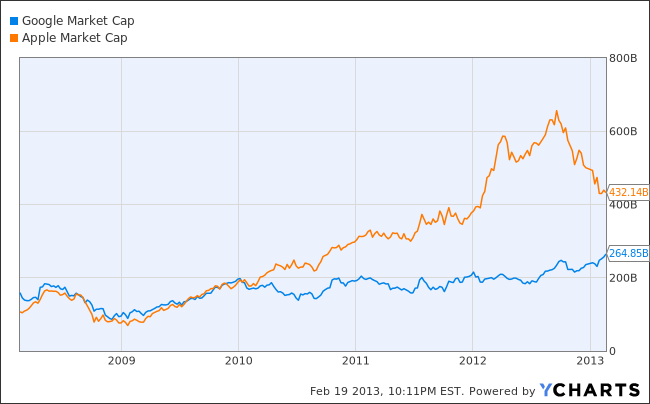 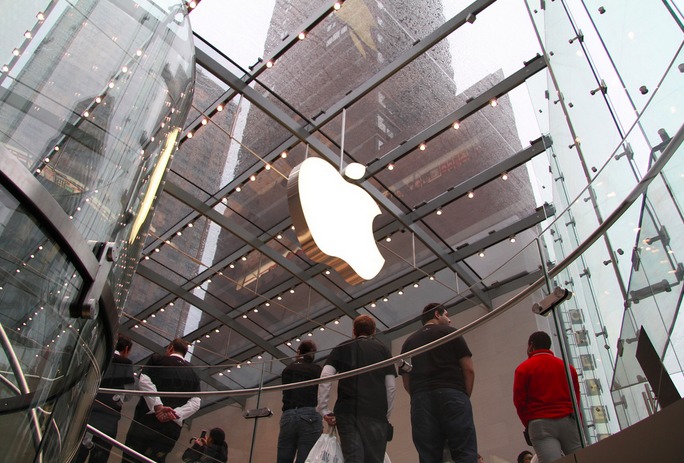 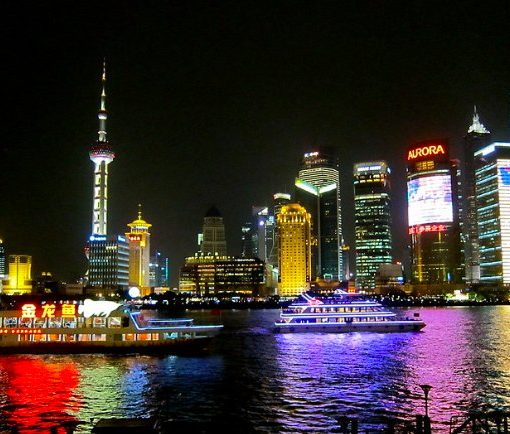 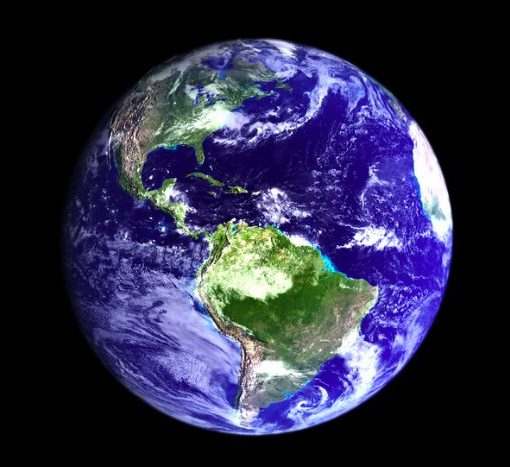 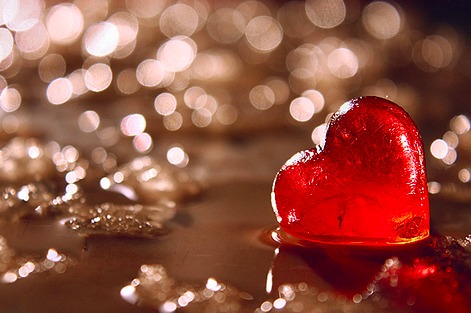 ETF assets are down, but investors still like their low fee structure