The Concentrated GARP portfolio saw another good month in December as the model returned 4.7% for the month, net of fees, besting the S&P 500 Index (SPX), which rose by 3.8%. For the year the portfolio was up almost 50%, which is nice considering how poor a performance it had in 2011.

Earlier in 2011 at the Covestor Next Invest Conference, I thought the model would perform well and it is good my conviction turned to better results in 2012. As far as December was concerned, it was a pretty uneventful month. Due to administrative decisions, I sold half of the GigaMedia (GIGM) holding and replaced it with what is, in my opinion, a very good business which I am incredibly familiar with.

I would expect the new position will perform well during the last six months of the year, and could do well before then. Not much happened in the other holdings so the summary of individual holdings is the same as in the previous report.

2. Digital Globe (DGI) is a satellite provider of commercial earth imagery and information services. Digital Globe reported better-than-expected earnings and raised their guidance for next year.

3. Corelogic (CLGX) is an information provider which specializes in data about real estate related industries. A large part of their data centers on property and mortgage information services. In addition, they provide credit information in a variety of industries as well. The company announced strong results and raised their guidance for the rest of 2012.

4. Cass Information Systems (CASS) provides information, invoice, and payment processing services to a wide variety of enterprises in the United States. Cass also has a small banking division as well. The company reported better-than-expected earnings on October 18, 2012 and announced a 10% stock dividend as well as a regular dividend.

5. Dolby Laboratories (DLB) provides audio and video products for the entertainment industry on a global scale. Much of their revenues come from licensing their technologies on personal computers, laptops, tablets, and smartphones. In addition, they make sound systems for a wide variety of customers, from movie studios, theaters, and network and satellite television providers. The company reported earnings on November 6, 2012.

6. Jamba Juice (JMBA) is a health food and beverage retailer with a presence in 26 states domestically, as well as operations in Canada, the Philippines, and South Korea. Jamba Juice reported earnings on November 1, 2012.

To invest in the Concentrated GARP Portfolio, click here: 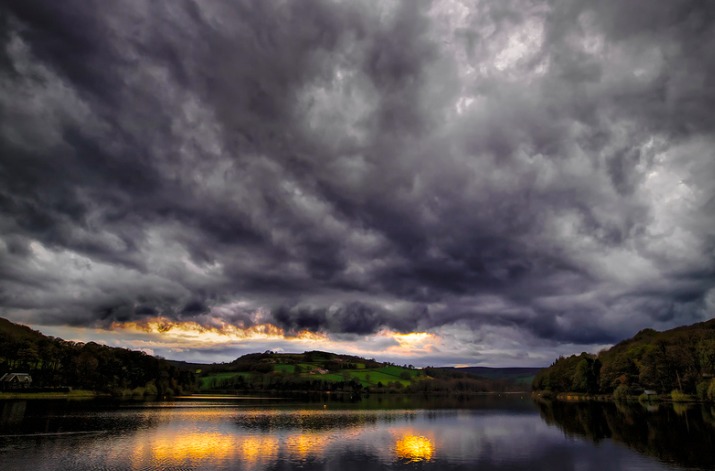 The sell-off in equities may offer buying opportunities 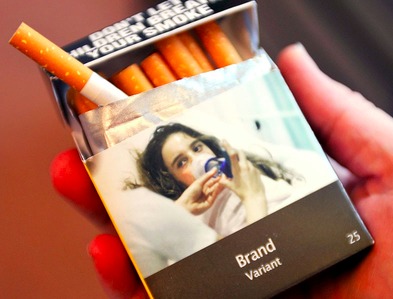 Australia’s plain-packaging law could have big implications for Big Tobacco.

Amazon is on track to eclipse Walmart in seven years 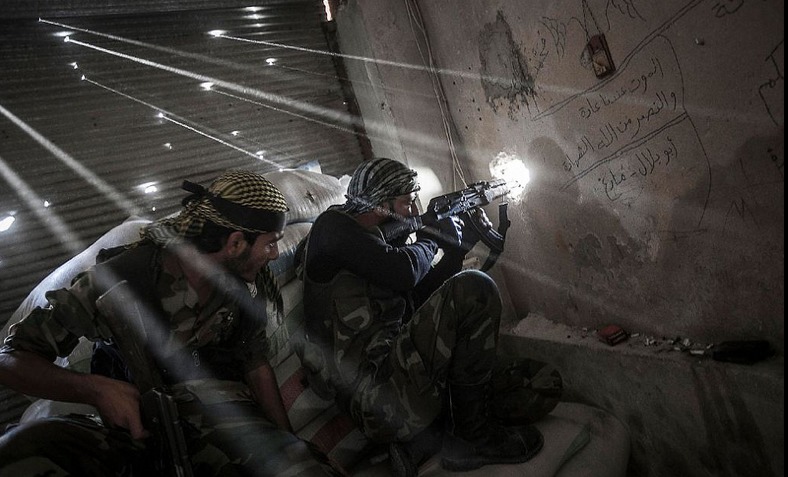