The emergence of Apple’s (AAPL) iPhone and Google’s (GOOG) Android platforms has radically altered the competitive landscape for mobile phones in recent years. These two players, plus Samsung, now dominate the field. Erstwhile leaders like Research in Motion (RIMM) and Nokia (NOK)  have found themselves marginalized. The chart of smartphone shipments from Asymco: 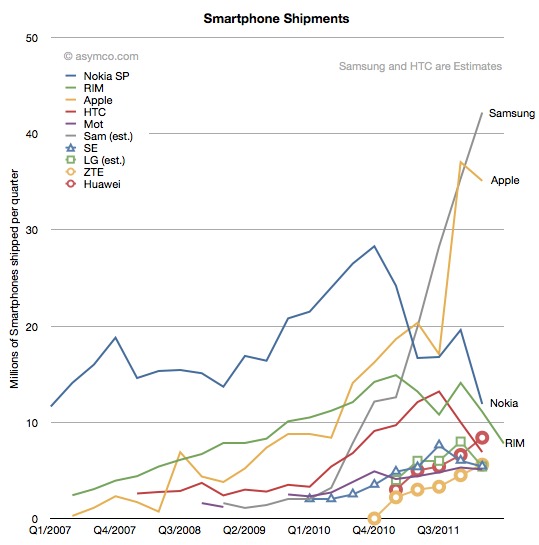 Just take a look at this five-year chart tracking the market cap of Apple, Google, RIM and Nokia to see how the market views the sector: 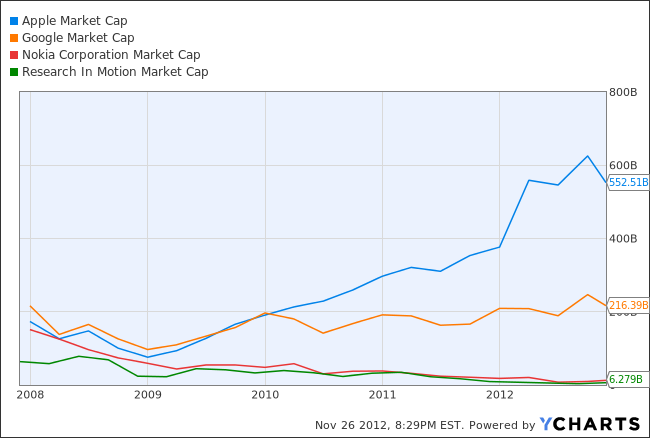 Yet things can change very quickly in mobile technology and the game may not be over yet for at least RIM. Check out the rip-roaring performance of RIMM, which shot up nearly 3% to $11.98 on Nov. 26 after yet another favorable brokerage write-up.  (The stock is still down about 17% on the year.) 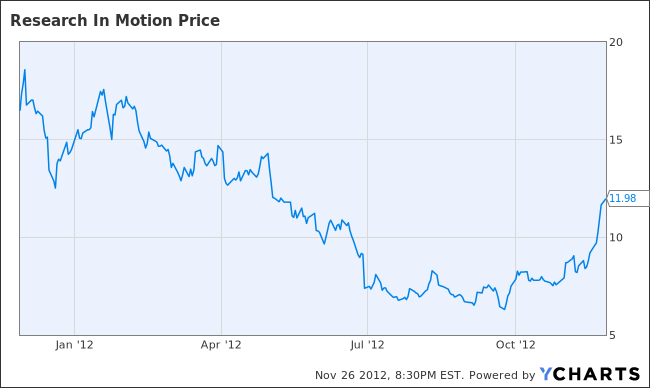 CIBC World Markets raised its price target to $17 based on prospects for the company’s new BlackBerry 10 operating system (“BB10”) debuting on Jan. 30. Jeffries analyst Peter Misek wrote a note to clients, suggesting RIMM had a shot “to become the third smartphone ecosystem or even knock off a weaker Android [manufacturer].”

Here’s an overview of BB10 from the BBC:

If the RIMM comeback is real, Josh Brown argues, it could have market-moving implications for the “Apple Victims Support Group.”   He’s referring to Dell (DELL), Hewlett-Packard (HPQ), and Advanced Micro Devices (AMD), whose share prices have advanced as well lately. In other words, a RIMM revival might signal that Apple isn’t untouchable and going to grab 100% of the smartphone/mobile computing market after all.

That said, Brown admits he has no idea of RIMM revival is in the cards or not. Misek thinks the new BlackBerry has a 10% to 30% of reigniting the company’s growth.

Tiernan Ray at Barron’s threw cold water on the company’s chances—while also debunking the case for a turnaround at Nokia. Everyone loves a comeback story, but a RIMM renaissance is still seems like a long shot. On the recent upswing in RIMM and Nokia, Ray says:

I don’t think either one stands much of a chance over the long haul; they’ve simply fallen too far behind Google and Apple and Samsung to ever matter much again, regardless of how good their devices are.

But until the music does stop, such open-ended speculation will likely continue and could probably be good for a trade, at least for a few months. 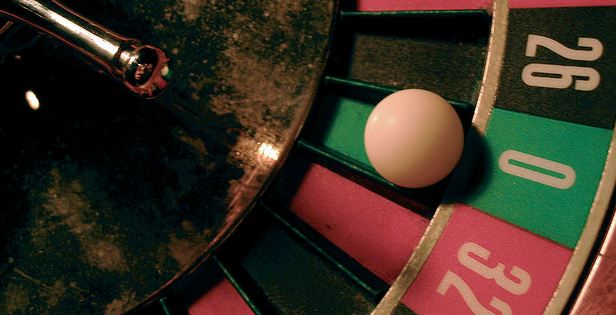 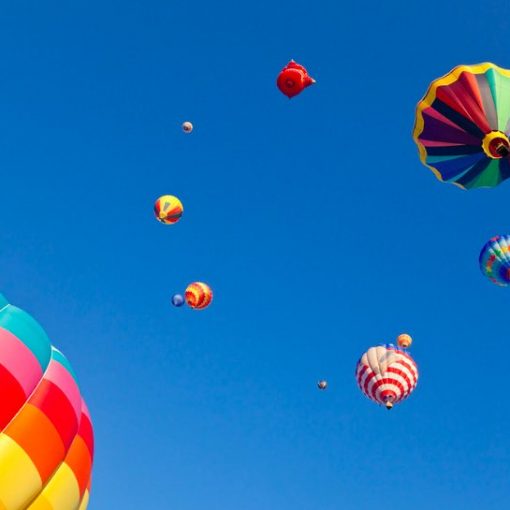 The bond market is growing impatient with rising prices 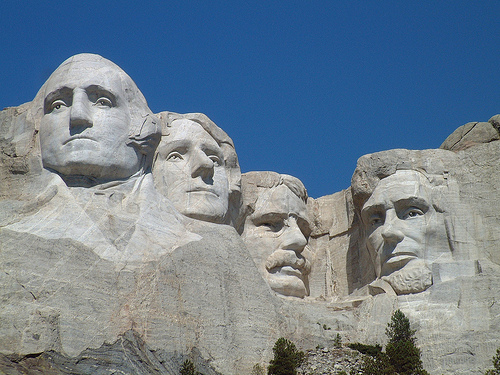 Good news and bad news on the second year of the presidential cycle. 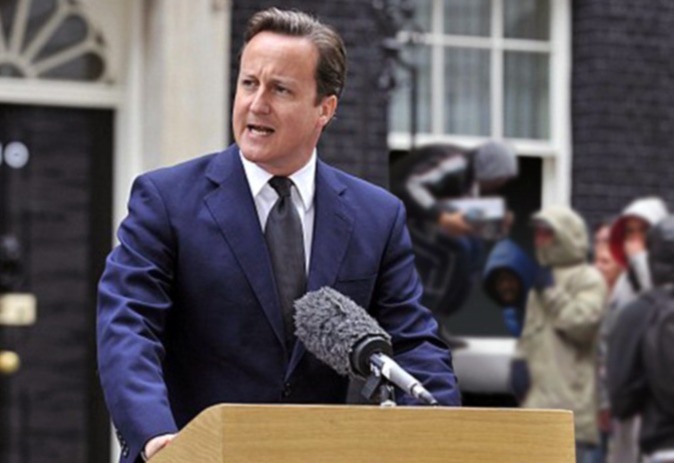