There’s no hiding it: Apple’s earnings and guidance were a big disappointment.

What about the iPhone5 and perhaps other new products?

Some of the best links for more Apple background:

Covestor surpasses $1 billion for the total volume of trades we have replicated for investors.

CreditLoan presents this fascinating infographic comparing both corporate and personal tax rates around the world. Now we wait for an infographic showing […] 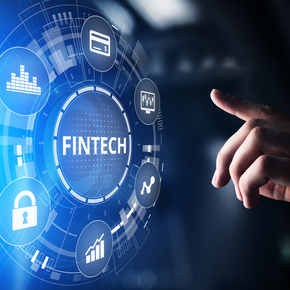