Covestor manager Charles Sizemore was recently a guest on the radio show at HealthyLife.net’s News @ 7, where he recommended two brewery stocks likely to perform well in these tough economic times. Listen to the show by hitting the orange ‘play’ button below.

Consumers tend to maintain their drinking habits regardless of economic cycles, says Sizemore, and he likes both specialty micro-brews and international beer brands. “The U.S. has been going through a gentrification of the beer market for 30 years” as drinkers trade up. “Boston Beer (SAM) has had fabulous success,” Sizemore says. At the same time, international players like Anheuser Busch Inbev (BUD) benefit from increasing beer consumption in emerging markets. “That’s a great long-term investment,” in Sizemore’s eyes. He currently does not hold a position in either stock in his Covestor models.

We have made a few changes to the site recently, some of which you may have already noticed, in response to feedback […]

Barry recently appeared as a guest on the radio show at HealthyLife.net’s News @ 7. 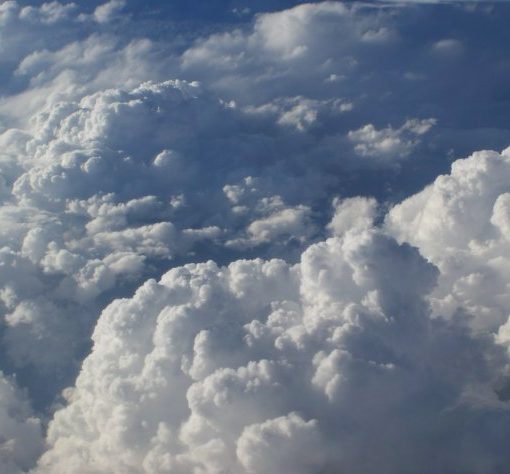 Cloud computing is a prime focus of technology growth