Last year’s markets were full of fear which prompted investors to forget fundamentals and pursue a “risk off” mentality. The market lurched between euphoria, when the European Central Bank had positive news, then swung to depression when one of the PIIGS (as in Portugal, Italy, Ireland, Greece and Spain) showed signs of economic trouble or domestic unrest. The result was a lot of volatility. The first quarter of this year has been “risk on” with the markets moving up.  This was the best first quarter in many years for the major stock indices..

As a result, U.S. Treasuries sold off, with the yields approaching 2.25% on the 10 year note. The Federal Reserve is purchasing a large percentage of the Treasury debt, shielding the slowing of bids for our debt.  It looks like the economy will approach 2 ½% growth for the first quarter.  Oil prices have remained firm, with Brent crude prices still holding an abnormal premium to WTI prices.

I believe that Europe has slipped into a mild recession, thanks in part to their austerity programs and also due to the massive amount of sovereign debt that must be rolled over in the next year or so. There is also a growing concern that all of the liquidity that the U.S. and other central banks are creating will cause inflation sooner or later. Currency and interest rate markets are looking uneasy.

As I previously stated, our economy and markets should move ahead slowly, but in an upward movement, although I still believe we will slow to a crawl in the second half. Markets and economies do not like the possibility of rising taxes nor the ever increasing amount of regulations descending on businesses.

The Emerging markets continue to expand, consuming larger and larger amounts of industrial and agricultural commodities. Copper is approaching $4.00/lb. again.  As I stated earlier, oil and gasoline prices are continuing to rise. Gasoline prices are at their highest level for this time of year that we have ever seen.  The economies of the emerging market countries should continue growing at their 6% to 8% clip.

The ISM index was up again and China’s version was up as well. Europe is currently in a recession except for Germany. China sold twenty million automobiles in 2011. This growth will continue to put pressure on the oil markets.  The Chinese government is investing billions of dollars in oil exporting countries to guarantee future supply.

For the first time, China now buys more oil from Saudi Arabia than the U.S. does. Many of the large US-based companies that operate globally will be able to take advantage of this increased consumption demand and should grow their bottom line. However, I do not think that all of these positive factors around the world will have a large enough impact on our economy to improve it enough to reduce the large overhang of unemployed and under-employed Americans.

The U. S. economy will not have a robust recovery until business opportunities improve sufficiently for all companies, which should lead to an increase in employment gains. Our economy is too large for manufacturing alone to jump start it. However, this does lead to areas that should be good investments.

There are a couple of positive factors in the U.S. economy. Major technological advances in the oil & gas industry have caused the U. S. to have an increase in oil production for the first time in over twenty years. The production of natural gas has increased to the point that prices have collapsed. This is lowering the cost to manufacturing companies.

In addition, the increased production of natural gas liquids such as ethane, propane and butane has lowered the input costs for the chemical industry.  As a result, chemical companies are moving production back to the U. S. from overseas.  This also will reduce the balance of trade deficit and add jobs. Chemical plants in the Gulf Coast are expanding capacity at strong clips.  In addition, for every one million barrels per day of oil increase, our  balance of trade drops by $40 billion per year.

The Keystone pipeline project would have helped our oil supply.  Canada produces more oil than they need domestically so they are in need of an ability to export oil.  They really only have two choices.  They can go west to the Pacific Ocean or south to the Gulf Coast.  It is easier for them to ship oil downhill from Canada to the Gulf Coast than across the Canadian Rockies.

This additional crude would have also allowed our refiners to make profits on the value added by refining the heavy crude and exporting gasoline thus adding employment and reducing our balance of trade even more.

These beliefs cause us to stay with an overweighting in our basic portfolio allocations to industrial, energy, and commodity companies. We like Caterpillar (CAT), Deere & Company (DE), Honeywell International (HON), United Technologies (UTX), Emerson Electric (EMR), and Cummins (CMI) in the industrial sector.  We like Helmerich & Payne (HP), Cameron International (CAM), Halliburton (HAL), and Schlumberger (SLB) in the oil field services area.  We also like Mitcham Industries (MIND) which is a seismic rental company.

We are light in the Technology sector, but like Amazon.com (AMZN), Apple (AAPL) and International Business Machines (IBM).  We have recently added Broadcom (BRCM) to our technology holding.  They are a major supplier to Apple for chips in mobile devices.

As I stated earlier, I believe the European debt problem has us most concerned about this year.  I believe the election can also cause some turmoil due to the uncertain tax consequences.  Hedging this volatility, in my opinion will be hard.  Gold last year was as volatile as the markets.  Several hedge funds lost huge sums of money betting on it.

I believe copper will be the metal to be in this year.Otherwise, the only way to reduce volatility is to add some consumer staples with good dividend streams. However, if you are a long term investor, the aforementioned sectors should allow an investor to outperform the markets with a somewhat reduced amount of volatility for the foreseeable future. 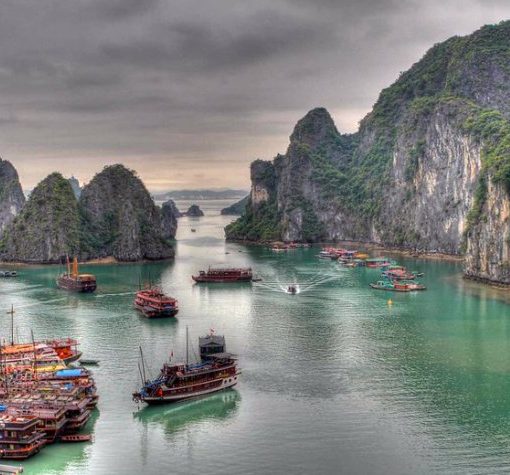 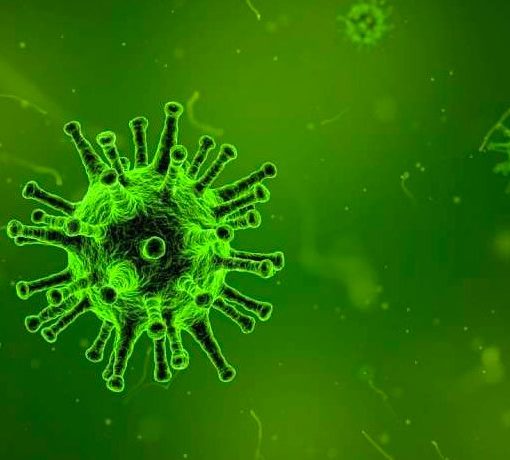 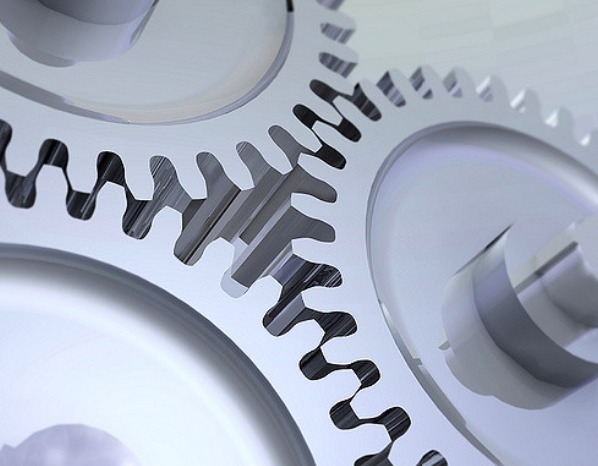 This portfolio focuses on raw materials that power US economy