I received an interesting series of questions today from a reader of mine who wrote:

Noticed that Costco is flirting with a new 52-week high and has delivered about 22% over the last year and 7% or so YTD.  It’s a hugely important stock to a lot of investors. Is it time to take some profits on Costco? If no, why not? How does the stock look from a valuation basis at this point? What new initiatives does management have underway that warrant watching? How does Costco stack up with its competitive set at this point? What does Costco’s strong performance say about consumer sentiment?

That is quite a few questions at once!  But let’s take a look at some of these and let’s see if I can address them.

Let’s first look at the stock chart.  Here is the ‘point & figure’ chart from Stockcharts.com on Costco (COST).

One of the things that leads me to sell a stock is technical weakness which for me is a chart that looks like it is breaking its presumed upward trend. There is nothing in the Costco chart that I look at that appears to demonstrate anything except continued upward price momentum since bottoming at around $37 in March, 2009. As I write, (COST) is trading at $90.42 down $(0.87) or (0.95)% on the day. The stock appears to be trading well within its trading range on the chart above.

Costco was just recently added to my Covestor Buy & Hold portfolio on March 7, 2012, at a price of $87.30, just a couple of points below its current price of $90.42. In general, I do not start taking profits until I have a significant gain resulting in an oversized position within a portfolio.  For me, a significant gain, which I do not have yet, is in the ballpark of a 30% price appreciation.

In absolute terms, we can utilize the PEG ratio (called the “Fool Ratio” on Motley Fool) to determine if we are overpaying for a growth stock. This can also help us determine if we might wish to sell some of our Costco stock if it appears ‘overvalued’. In this case the PEG is 1.79, above my own preferred range of 1.0 to 1.5. (Motley Fool even suggests we consider shorting a stock at this level.)

Another way to consider valuation is in terms of the Price/Sales ratio. Each ‘industrial group’ of stocks may have its own way of valuing sales. Back in 2005, Paul Sturm wrote a great article on valuing companies by their relative P/S ratio.

Price/sales analysis can be particularly useful when comparing companies in the same industry. Take supermarkets. P/E ratios are all over the aisle. But the big three (Albertsons, Kroger, Safeway) sell for nearly identical P/S ratios of 0.24.

But what are the competitors to Costco?

According to the NASDAQ website, Costco’s competitors include the following and take a look at these P/E ratios.

Certainly, from the price/sales ratio perspective Costco is the least expensive of the group even though the P/E and the PEG are a bit rich.

In terms of the company’s prospects, Zacks Equity Research recently commented on Costco’s “Steady Start in 2012.”  Pointing out that even removing the effects of higher gas prices and currency fluctuations, the company is reporting same store sales growth of 7%, a very strong performance.

As the Zacks report concludes:

Given the pros and cons, we maintain our long-term “Neutral” recommendation on the stock. However, Costco holds a Zacks #2 Rank that translates into a short-term “Buy” rating.

Certainly, there are opportunities for growth internationally as well as domestically with both same store improvements and new locations for new warehouse operations.

On the latest quarter conference call, Costco management pointed out some of their initiatives including a greater presence on the internet with Costco.com, an app for the smartphones, and the opening of 17 new units this year.

At least in the United States, the consumer is ‘alive’ and if not ‘well’ at least recovering as these latest numbers report with US retail sales posting their biggest gain in five months in February, 2012.

Costco with their upscale warehouse sales appeals to the middle class consumer who is still looking for value to stretch their still-limited dollars.

To summarize, personally I never know when a stock is overpriced as stocks tend to trade much higher than arbitrarily set ‘true value’.  Similarly, many stocks will trade much lower than values would suggest.  While COST appears a bit rich in valuation in terms of P/E and PEG at least historically, in terms of Price/Sales it is a great value relative to its competitors.  The company is performing well and growing its sales with same store sales in the high single digits being reported this year.

Technically the stock appears strong with no evidence of deterioration at least from my amateur perspective looking at the ‘point & figure’ chart.

I do believe that it is wise to take portions of oversized profits ‘off the table’ when they are present.  In other words, it is prudent to sell your gaining stocks slowly and partially and your losing stocks quickly and completely.  I do not have a large gain in this stock as my current holding is only literally days old.

As the economy continues to recover I suspect that Costco will also continue to grow its business as it appears to be in a relatively recession-resistant position in the retail category. 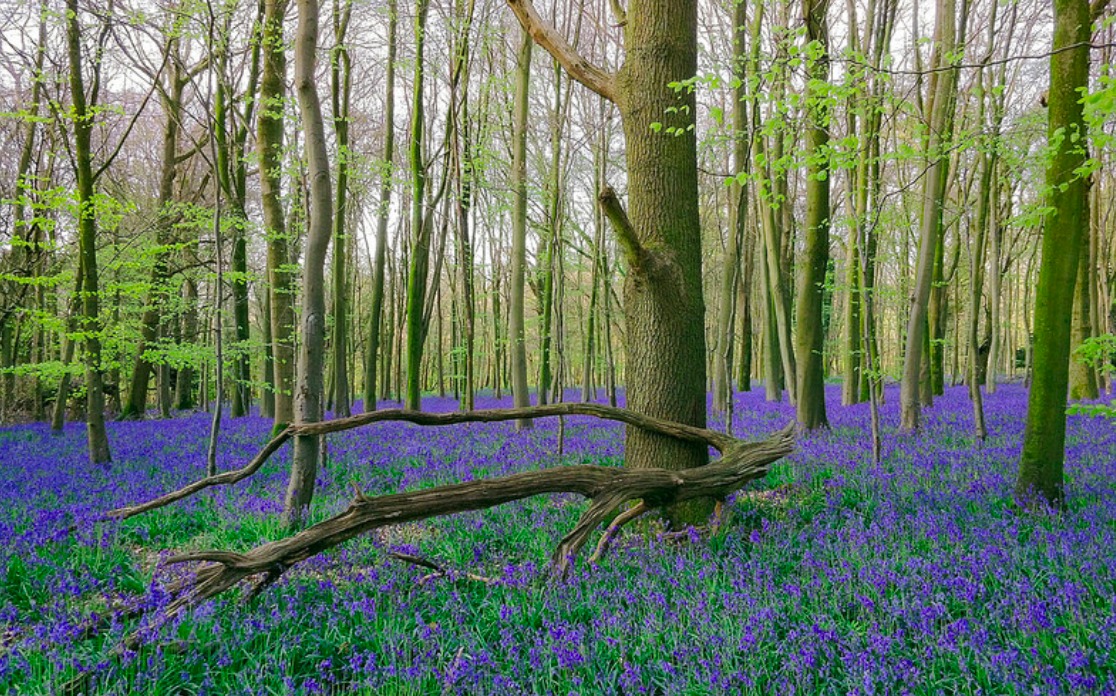 Investors should keep an eye out for up-and-coming companies

It’s not time to become exuberant or to despair about stocks.

There’s a chance the US will fall into recession next year. 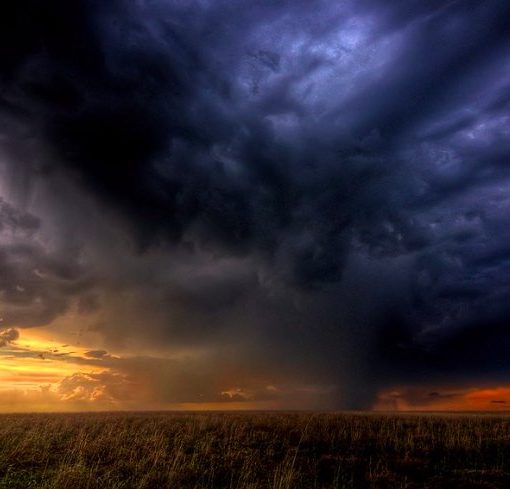