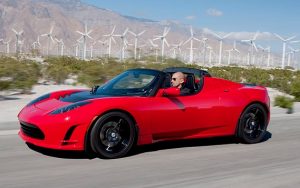 Morgan Stanley analyst Adam Jonas upgraded Tesla Motors (Nasdaq: TSLA) this morning in a big way – with a $70 price target, and a bull case scenario that the stock goes to $135/share, which is more than 400% up from here.

It’s a 50 page research note, where Jonas says Tesla has the opportunity “to establish itself as America’s fourth automaker”… skip it and read the summary from Notable Calls:

Flipping the chessboard: The confluence of structural industry change, disruptive technology, changing consumer tastes and heightened national security creates an opportunity for significant new entrants in the global auto industry. California dreaming? We don’t think so. In our view, the conditions are ripe for a shake-up of a complacent, century-old industry heavily invested in the status quo of internal combustion. The risks are high. So is the opportunity. Enter Tesla.

xEV market entering higher volume and it’s happening right now: We are convinced electric cars will comprise a significant minority of global light vehicle sales medium-term and the majority longer term. Our global xEV model suggests penetration of 5.5% globally by 2020 and >15% by 2025. Even on our forecasts, the Internal Combustion Engine (ICE) remains by far the dominant form of propulsion for a very long time.

Tesla moves from rich man’s toy to mass market: We believe Tesla’s long-term independence can only be secured through the commercialization of mass market EVs in the $30k price range. Premium offerings like the Model S and its derivatives are important stepping stones to the company’s full volume potential of 500k units by 2025. We see a path to a company with $9.5bn of sales, >$1.2bn of operating profit and >$1.0bn of FCF by 2020, based on Tesla capturing 3.6% of the global xEV market by that time. The risks of lagging EV adoption, launch delays and balance sheet difficulties make Tesla a highly speculative investment.

$70 PT offers almost 200% upside, on revenue est. roughly 3x consensus in the out years. On our forecasts, Tesla’s biggest financial challenge comes in 2013 when gross liquidity falls to $146mm. As is not uncommon with start-ups, the biggest question is if Tesla can remain solvent long enough to capitalize on the forthcoming technological break-throughs.

Here’s how the stock has performed over the past year, via Google Finance: 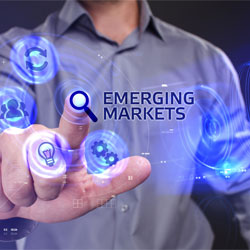 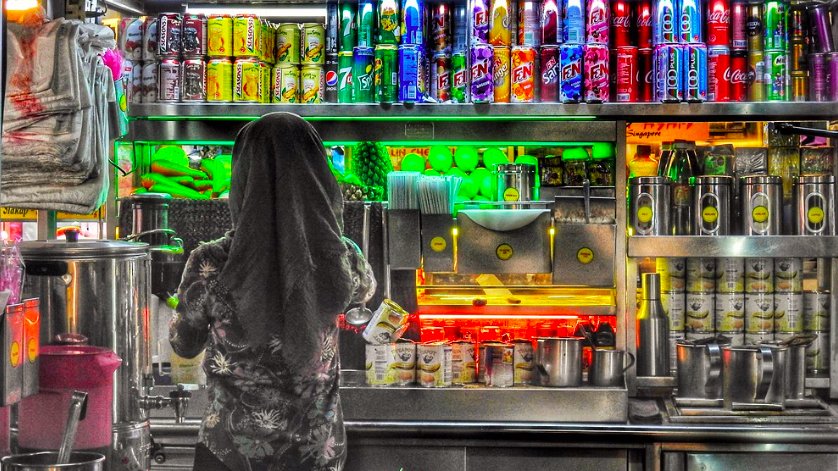 The smart way to classify developing economies for investors 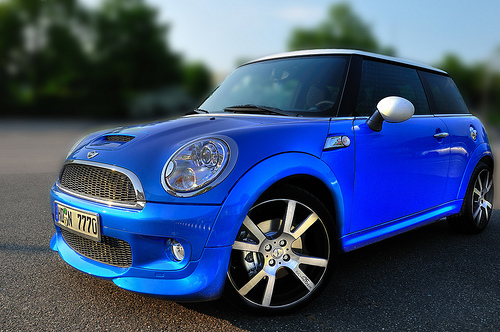 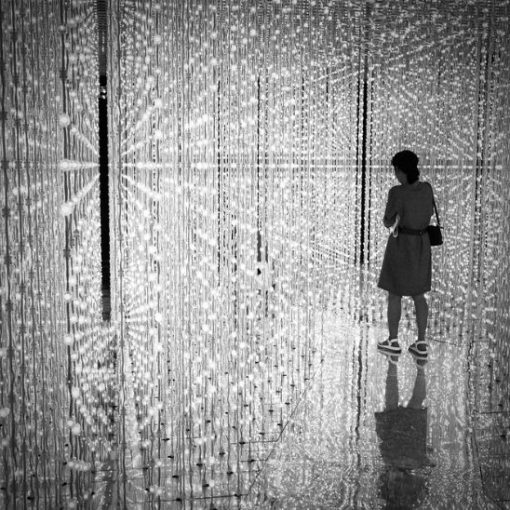 E-commerce and social media are merging in profitable ways