By Benjamin Dean, Director of Digital Assets at WisdomTree in Europe

“Web3” has emerged as a buzzword over the last few months. An underlying assumption in this term is that there was a preceding web1, there was a web2 and there will soon be a new phase in this process of technological change.

Those who understand what these terms mean, how digital assets are involved and why the terms are garnering so much attention (and controversy) may be better positioned to spot new opportunities in the future.

Web3 was introduced by Gavin Wood in 2014(1), but it has since been popularized by Chris Dixon and his team at venture capital firm Andreessen Horowitz2 (a16z).

Summed up as “read, write, own,”3 the term implies that online life has gone through three successive phases where users have gradually been able to extend what they can do online.

First, there was web1. Born out of the mid-1990s, a community of free and open-source software (FOSS) developers tried to build a digital ecosystem where users would be able to run their own servers, control/own their data and lead relatively autonomous lives online.

Tim Berners-Lee’s World Wide Web (www) is emblematic of this open-standard vision4. This vision spawned companies like GeoCities—customized home pages written in html with the liberal use of gifs5—and Napster and BitTorrent—which allowed peer-to-peer file transfer6.

This vision did not entirely work out.

In exchange for “free” hosting and sleek user interfaces, people interacted on closed-source platforms where user data that was collected (including a lot of valuable personal information) was licensed in perpetuity to the platform owners. This valuable intangible property allowed these companies to eventually grow and dominate the market.

Andreessen Horowitz sensed a shift occurring in the digital space and adopted the “web3” term to capture their vision for the future. Others have also sensed this shift occurring and have termed it “Metaverse.” The old guard of FOSS think there might be an opportunity to reincarnate their original vision of open-source online life. Digital assets have a role in each of the three visions.

In the web3 vision, there are open-source protocols on which new decentralized applications are built. Boosters point to the use of public-key cryptography and distributed databases (“blockchains”) to give people control when and where those assets are transferred.

This is the “own” part of a16z’s “read, write, own” mantra. In practice, this confers some concept of “ownership,” though not in a legal sense. Detractors will point out that many interactions on these platforms currently require users to entrust their private keys to the platforms. The ecosystem is not entirely distributed either.7

Moreover, venture capitalists hold varying proportions of the coins and tokens when the distributed networks are created8, such as Solana (SOL) or Avalanche (AVAX), meaning they are likely to capture a large portion of the value created.

The open-source model takes the web3 vision a step further. The idea is that decentralized applications are developed using open-source software and protocols.

cryptography—where users self-custody their private keys—confer control, ownership and, ultimately, responsibility over one’s digital assets. At the expense of security and the need for deeper technical knowledge compared to the web3 model, this vision might allow people to recoup and benefit from the value of the intellectual property and retained value that they create when interacting online.

This is a vision that has captivated the CEO of Block, Jack Dorsey, who sees Bitcoin as one of the key open-source protocols.

In the Metaverse model, people primarily interact via closed-source and integrated online platforms. This represents an incremental evolution of the successful models of the past decade, such as those developed by Microsoft, Google, Facebook and others.

Many people are quite comfortable using these platforms—even if security and privacy have been historically problematic. Integrating people’s professional, social, recreational, financial and other facets into one platform might deliver convenience, cost and speed benefits that outweigh the downsides.

This is part of the logic that underpins Microsoft’s most recent—and largest-ever—acquisition of video game maker Activision Blizzard.9

The battle lines are becoming clearer but constantly shifting in the contest for digital property rights over the coming decade. While these three broad visions are not mutually exclusive, the risk/reward ratio varies substantially across the different contenders in this space.

Suffice to say, the stakes are high. Those who successfully navigate the space stand to gain a cut of the next phase of digital asset value creation—and this time, it might be more than just insiders who do so.

This post first appeared on February 11 on the WisdomTree blog

Investors should carefully consider the investment objectives, risks, charges and expenses of the Funds before investing. U.S. investors only: to obtain a prospectus containing this and other important information, please call 866.909.WISE (9473), or click here to view or download a prospectus online. Read the prospectus carefully before you invest. There are risks involved with investing, including the possible loss of principal. Past performance does not guarantee future results.

You cannot invest directly in an index.

Foreign investing involves currency, political and economic risk. Funds focusing on a single country, sector and/or funds that emphasize investments in smaller companies may experience greater price volatility. Investments in emerging markets, real estate, currency, fixed income and alternative investments include additional risks. Due to the investment strategy of certain Funds, they may make higher capital gain distributions than other ETFs. Please see the prospectus for a discussion of risks. 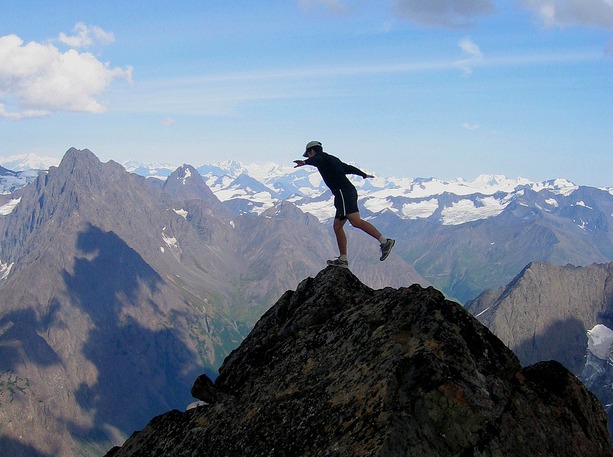 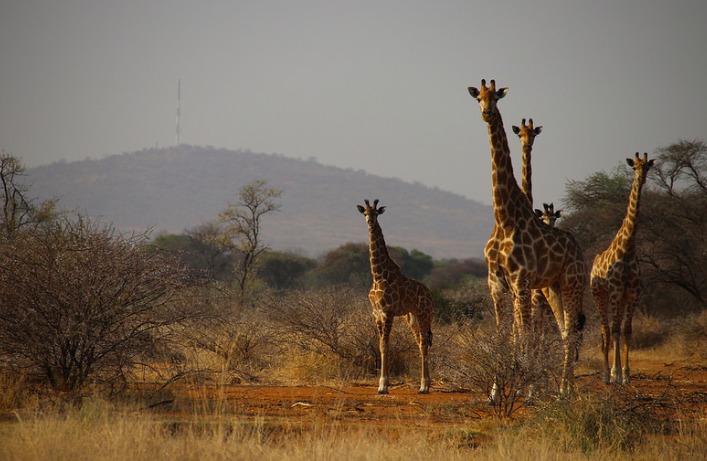 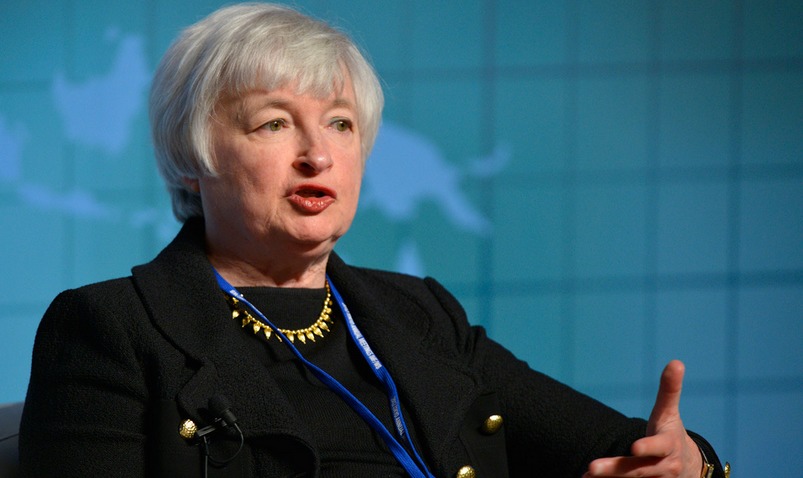 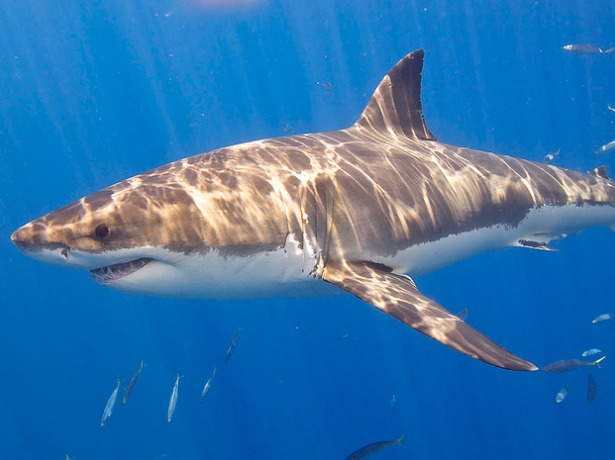