Last week, upon news that the coronavirus started to spread globally, I canceled/rescheduled a trip to Asia Pacific. I canceled less out of fear of the virus and more about reducing the risk of being quarantined domestically or abroad. Now one canceled trip is the tiniest of examples, but it’s illustrative of the world’s interconnectivity.

As a human being, the words “global pandemic” resonated, especially when I considered those already afflicted or affected by quarantine. As a strategist, I couldn’t help but think of the economics. The revenue lost from just one trip may be relatively small in isolation, but the downstream implications are more far-reaching than they appear on the surface.

I broke the lost revenues from my trip into three buckets: exit and reentry from the U.S.; travel and accommodations; and regional business considerations, i.e., colleagues affected by my cancellation. I simply went through my itinerary and put together a non-exhaustive list of revenue opportunities lost:

• U.S. exit and entry: transportation to and from the airport, including tolls and gratuities; travel entertainment, such as movie and audio book downloads; and personal items, such as new clothing and toiletries.

• Travel and accommodations: international airfare; hotel reservations; transportation to and from the airport, meetings, and events; personal incidentals, including meals; and associated taxes and gratuities.

• Regional business considerations: transportation and hotel reservations for colleagues; on and offsite meals and entertainment for business meetings; and associated taxes and gratuities.

I didn’t list costs for each expenditure, nor did I factor in potential business opportunities lost, but the expenditures for one trip does add up. And I’m not the only one who canceled or postponed a trip. Typically, the economic impact of global health emergencies proves transitory, but globalization adds to the virus’ multiplier effect in the short term.

My list of expenditures is entirely consumer-based. To get a sense as to what toll the virus could take on the global economy, we need to rewind further. China, the epicenter of the outbreak, is essentially shut down and other regions in Asia are taking their own precautions. And that’s significant because China accounts for more than a quarter of global manufacturing production.

The longer the crisis goes on, the more companies will need to reposition supply chains. Complicating that process could be a lack of trusted information about the virus, its spread and its outlook. A crisis of this magnitude requires global coordination to keep the world economy functioning properly. But transparency is an attribute not typically used to describe a government like China’s, so businesses could be left in the lurch trying to find the best path.

If goods and services aren’t available to consumers due to disrupted supply chains, demand will fall further. Currently, I expect the impact of the roughly month-long disruption to supply chains will start to show in the data some time in the second half. For now, we have anecdotal evidence. For example, in Europe, and Italy in particular, many retail stores and factories have shut down in affected areas.

It’s too early to assess the economic impact of the virus. But we see fears starting to grow as officials warn that the U.S. won’t be immune. As fear gauges go, bond market behavior is typically useful.

Currently, the yield on the 10-year Treasury continues to drop; for perspective, we’ve never seen the 10-year at its current level, not even during the financial crisis. I expect concerns to grow and volatility to increase the longer the crisis lasts.

However, I am not a fatalist. I am confident that the experts will find an effective treatment that brings relief to all those affected sooner than later.

This article first appeared on the Global X Research blog on February 28. 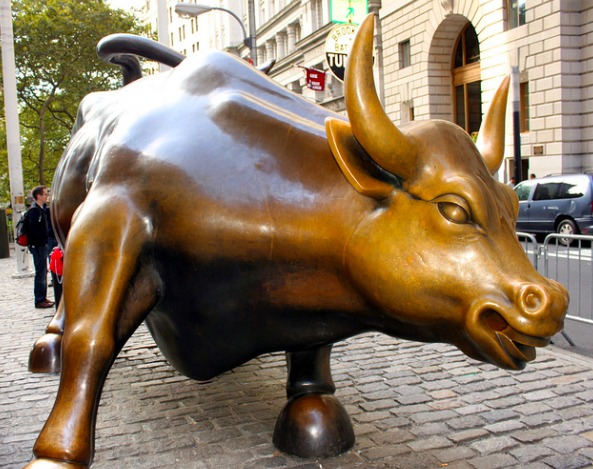 Stock investors may be misreading the earnings outlook 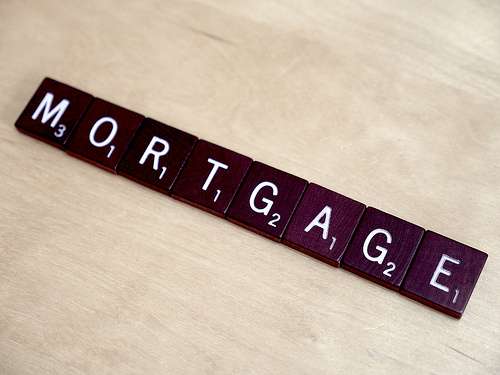 These hybrid securities that trade like stocks and invest in mortgage bonds are back in fashion. 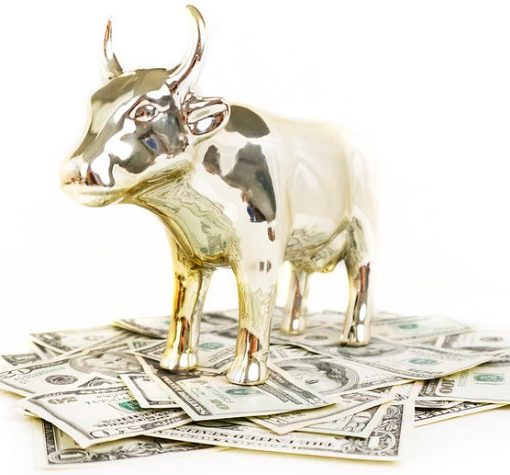