Oil giant Saudi Aramco entered the U.S. primary market with a multi-part note offering, which was said to have fetched more than $100 billion in orders.

According to Bloomberg, the $12 billion, five-part issuance was met with a groundswell of interest – notably for its longer-dated maturities – with spreads having compressed by roughly 15 basis points (bps) to 20bps from initial price talk through final terms.

Some of the deal’s tranches had been set at higher levels than Saudi Arabia’s government bonds, with the 5-year notes, for example, priced to yield 2.875% at maturity compared to around 2.994% for the sovereign debt.

The inaugural note sale, comprised of tenors ranging from 3- to 30-years, was offered to qualified institutional buyers under the SEC’s Rule 144A and Regulation S. The issuance was being joint lead-managed by Citigroup, Goldman Sachs, HSBC, JPMorgan, Morgan Stanley and NCB Capital Markets.

The recent course of monetary policy in the U.S. has generally reignited investors’ willingness to purchase riskier assets.

The Federal Reserve’s decision to maintain the target range for the federal funds rate at 2.25-2.5%, with no plans in 2019 to hike interest rates further, as well as cease other quantitative tightening measures, had spurred a plunge in government bond yields, which effectively spurred issuers to take advantage of still ultra-low borrowing costs, amid ongoing demand for yield.

For the week ended April 3, Thomson Reuters/Lipper U.S. Fund Flows reported a net inflow of roughly $135 million into emerging market equity funds, contributing to a whopping total of around $18billion this year, while at the end of March, more than $1 billion worth of inflows reportedly made their way into emerging market (EM) debt funds year-to-date.

Saudi Arabian stocks have been no exception, with the iShares MSCI Saudi Arabia ETF (KSA), which has among its top holdings Saudi Basic Industries Corporation (SABIC) and Saudi Telecom , having risen by nearly 25% from its most recent 52-week low set in mid-October 2018.

While Saudi Aramco is officially headquartered in Dhahran, Saudi Arabia – deemed by the global financial markets as emerging market territory – the firm itself appears to hold little credit risk to bond investors.

Moody’s Investors Service analyst Rehan Akbar recently noted that the firm has “many characteristics of a AAA-rated corporate, with minimal debt relative to cash flows, large scale of production, market leadership and access in Saudi Arabia to one of the world’s largest hydrocarbon reserves.”

Ron Quigley, head of fixed income syndicate at Mischler Financial, noted that, unlike in the U.S., where “hundreds of companies generate our daily production or in Russia where that number dwindles down to dozens of corporations, Saudi Arabian Oil Company produces all its oil itself.”

Quigley touted the company as “the single largest and most profitable” globally, accounting for an estimated 13% of the world’s oil production.

“By holding back on 3 or 4 million barrels a day, Saudi Arabia can single-handedly catapult global oil prices to four times their current value, thereby throwing the world into a global recession,” he continued.

Saudi Aramco‘s debt sale follows the postponement of its initial public offering, which had been slated for 2018 and pushed to around 2021, after Saudi Arabia’s royal family was thrust into the center of a scandal, and alleged involvement, according to reports, of the murder of journalist Jamal Khashoggi in October.

Saudi Aramco’s note sale also follows hot on the heels of its acquisition in late March of a 70% majority stake in SABIC from the Public Investment Fund of Saudi Arabia for roughly $69 billion.

The deal, conducted as a private transaction, was aimed at bolstering Saudi Aramco’s integrated refining and petrochemicals business, given the combined entities’ production capacity of 79 million tons per year.

Saudi Aramco and SABIC have petrochemicals production capacity of 17 and 62 million tons per annum, respectively.

In 2018, SABIC’s consolidated production volume across its various business units was 75 million metric tons, with recorded net income of $5.7 billion, annual sales of $45 billion, and total assets of $85 billion.

The analysis in this material is provided for information only and is not and should not be construed as an offer to sell or the solicitation of an offer to buy any security. To the extent that this material discusses general market activity, industry or sector trends or other broad-based economic or political conditions, it should not be construed as research or investment advice. To the extent that it includes references to specific securities, commodities, currencies, or other instruments, those references do not constitute a recommendation by IBKR or Interactive Advisors to buy, sell or hold such investments. This material does not and is not intended to take into account the particular financial conditions, investment objectives or requirements of individual customers. Before acting on this material, you should consider whether it is suitable for your particular circumstances and, as necessary, seek professional advice. 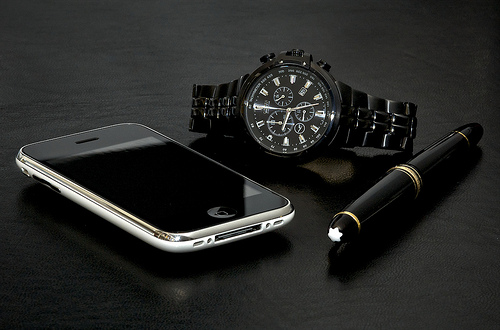 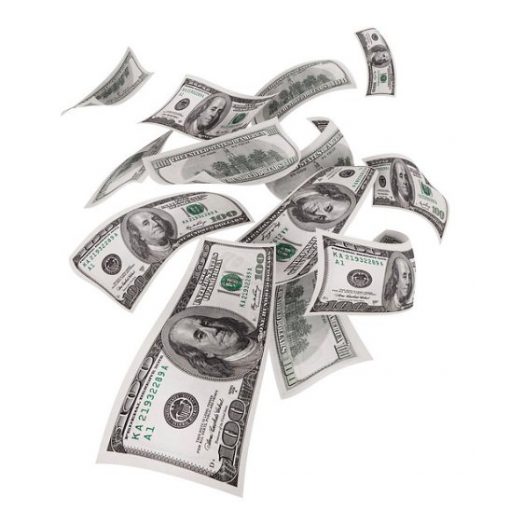 The pace of Fed balance sheet expansion has slowed

New fiduciary rules will help advisors and their clients 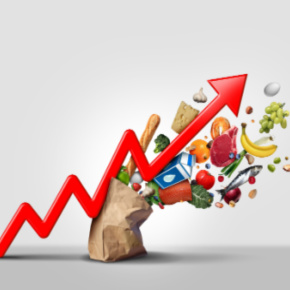