In a recent “Behind the Markets” podcast, we featured a one-hour discussion with Jim Bullard, president and CEO of the Federal Reserve (Fed) Bank of St. Louis, following the Fed announcement on Sept. 26.

Professor Jeremy Siegel commented that it was interesting to see the wording of the recent Federal Open Market Committee (FOMC) statement to be exactly the same, absent one sentence implying that the current rate was “accommodative.”

The market initially read the removal of that sentence as “bullish” and concluded that current policy was near the longer-run neutral rate and the Fed might be closer to the end of its hiking cycle. 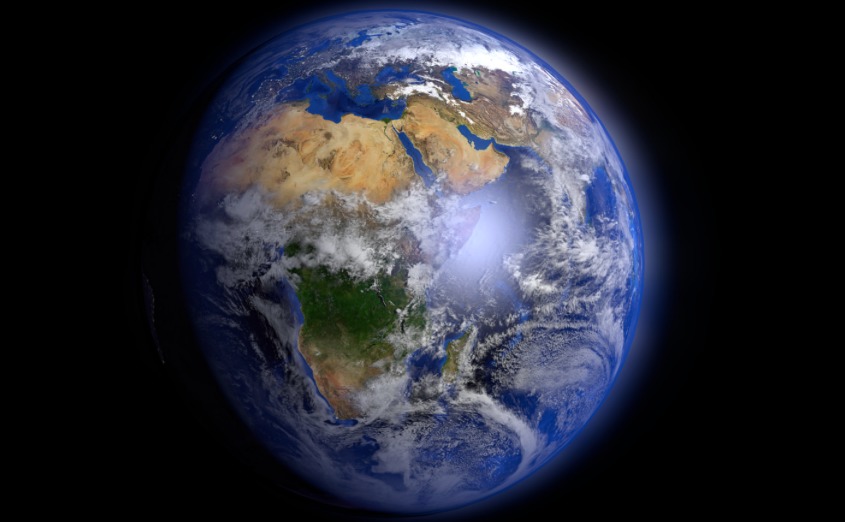 But then Fed chair Jerome Powell said ‘do not look into that’ sentence removal too much—it is not meant to change the Fed’s policy stance, and the dot plot reflecting the hiking course remains unchanged.

Some points Bullard emphasized in the discussion:

Yield Curve: Bullard would not risk inverting the yield curve by moving the Federal Funds Rate over the long-term bond rate because many of the arguments for a flatter curve imply “this time is different” thinking.

Bullard pointed out how previous “this time is different” arguments on the yield curve failed the Fed staff in 2000 and again in 2006.

One of the first things Ben Bernanke did as Fed chair was to give a speech on the inverted yield curve just as the crisis was getting started.

Bullard summarized: the Fed disregarded the yield curve when it disagreed with their Phillips curve models, but because Bullard and the Fed have been burned by that stance now multiple times, he’d rather not take inversion risk.

Low Interest Rate Environment: Bullard believes that we are in a low real rate world both in the U.S. and globally and that the forces driving these rates lower over the last 30 years won’t change quickly.

He wrote a paper called “R-Star Wars: The Phantom Menace” that explains his breakdown of the lower real rates from “investor demand for safe haven assets, declining labor force, and poor labor productivity”—with safe haven assets being the most outsized contributor to the drop.

The decline in the trend of real yields is as much as 600 basis points (bps) over the last 30 years, and while Bullard admitted that the Fed influences short-term rates, it does not influence the trend in these levels.

Market Forces: Bullard wants more of monetary policy to be propelled by market-driven information—including things such the yield curve and inflation estimates derived from the TIPS market—saying that the market participants pricing these securities have a lot of information that Fed economic models do not have.

Professor Siegel inquired whether our declining unemployment rate would lead to inflation pressures.

Bullard responded by emphasizing the difference between the modern era and older era—inflation expectations before 1955 were not well anchored—and he described the success of the Fed’s inflation-targeting program to 2% and the credibility in this program as making the Phillips curve less relevant.

China
We discussed what is happening with the dollar and the dollar’s strength versus the euro, which Bullard ascribed to better economic growth in the U.S. compared with Europe. Regarding China, he noted that it was harder to disentangle how much of depreciation was from China policy and political maneuvering and how much was from changing economic growth.

Bullard is one of the most free-thinking monetary policy makers, and our discussions with him on Wharton Business Radio are always very revealing of some of the top thinking on future policy. To listen to our full conversation, please click below.

Versions of this article first appeared on the WisdomTree blog on October 2, 2018, and on SeekingAlpha on October 3, 2018: 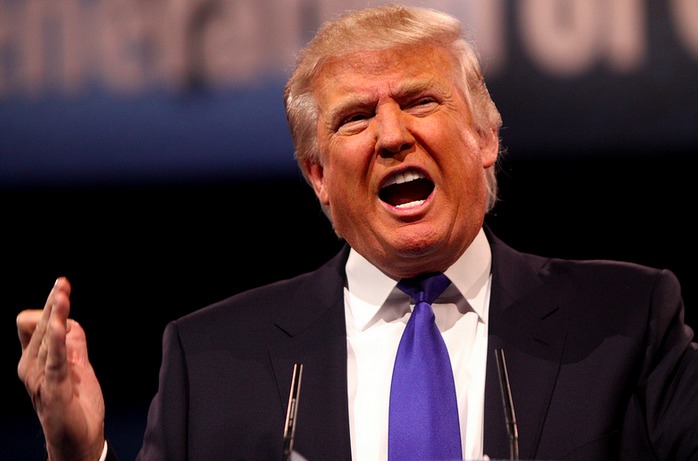 Anger over wages will reshape US politics long after 2016 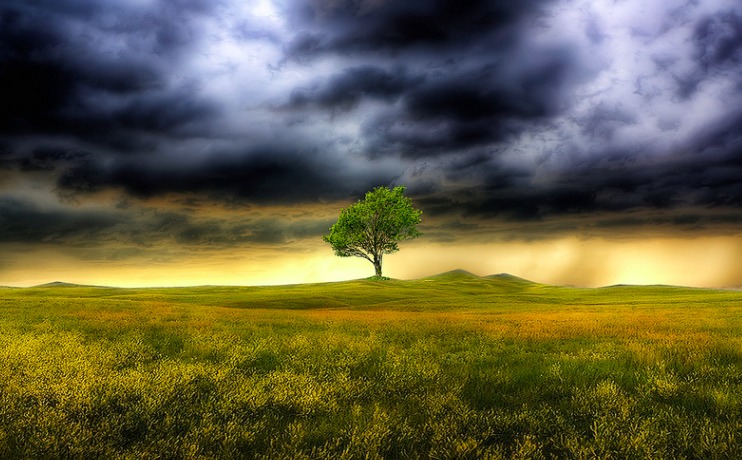 The current expansion continues to work through challenges 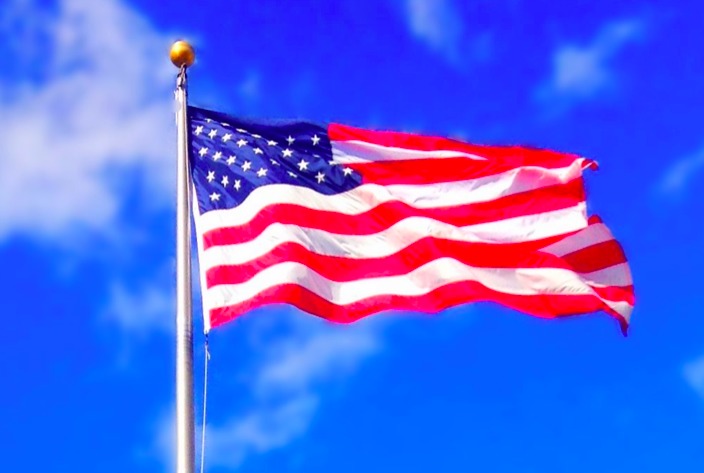