All I can say is that it’s about time. 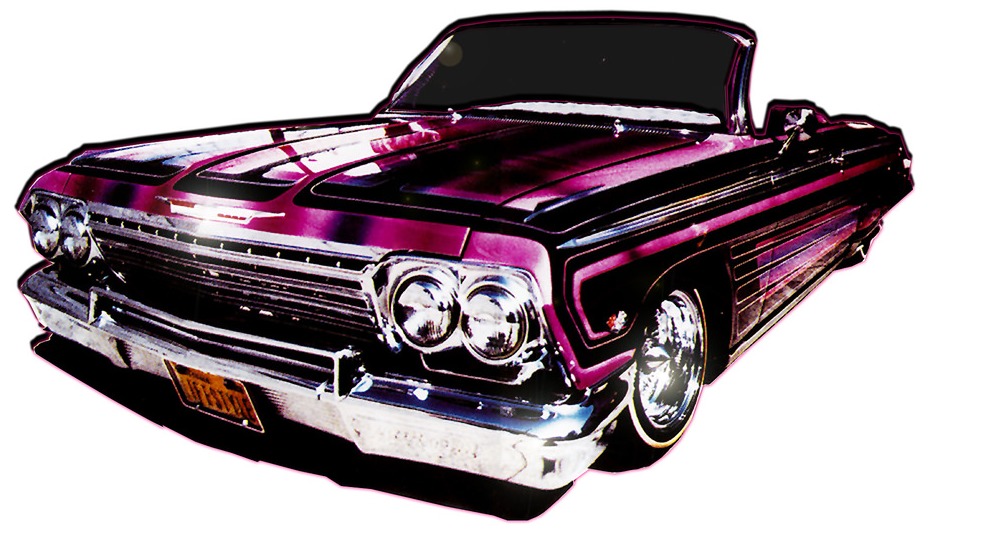 I’ve been writing for all of 2017 that auto stocks were one of the few true pockets of value remaining in an otherwise expensive market.

Furthermore, while sales were on pace to underperform 2016, I believed that any cyclical weakness would be minor.

Frankly, the existing stock of automobiles on American roads is old and in need of being replaced. (The average age of an American car is now 12 years).

Furthermore, the threats posed by ride sharing services like Uber and by driverless cars – while real – are very long-term in nature in my opinion and more than priced in at current levels.

And finally, I believe that automakers are in their best financial shape in years and more than capable of powering through any industry downturn.

We may never know the exact figures, but as many as a million cars were estimated to have been severely damaged by Hurricane Harvey.

As those cars are replaced, the buying will essentially mop up the excess inventory that has been worrying investors.

But I’ll gladly take the portfolio returns, no matter where they might come from.

Disclosures:  The specific securities identified and described in this post do not represent all of the securities purchased, sold or recommended in the portfolio, and the reader should not assume that future investments in the securities discussed in this post or other securities will be profitable or equal the performance discussed here.  Upon request, the manager of this portfolio will furnish a list of all recommendations for the past year. 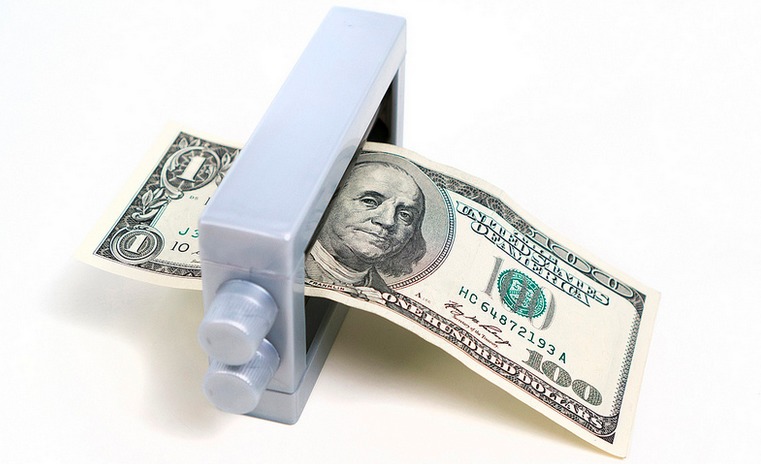 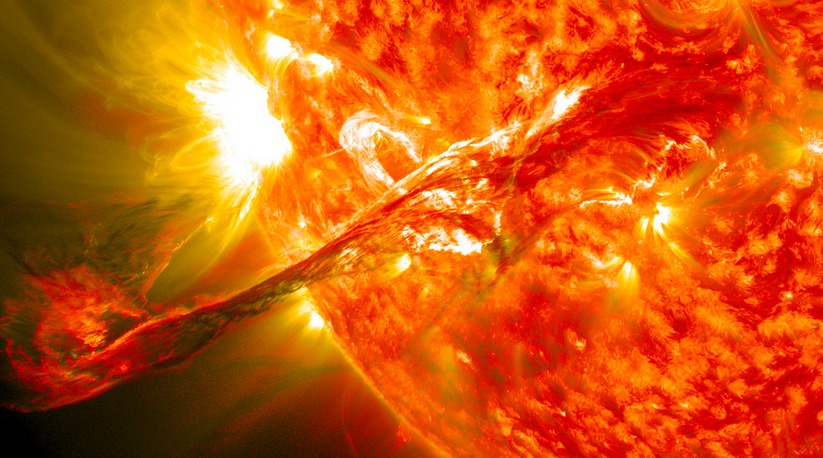 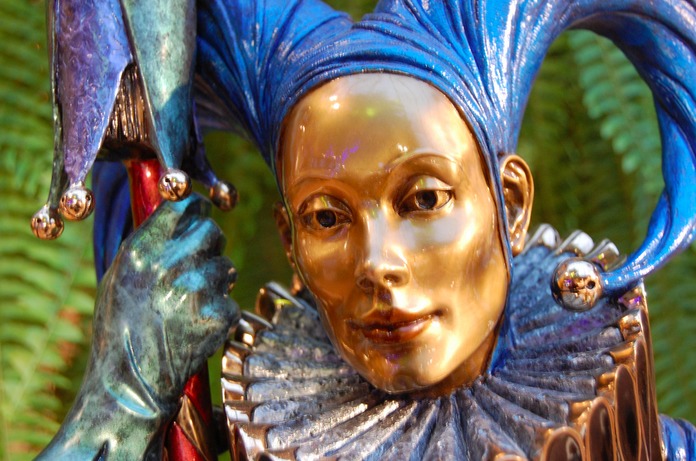 Why it may be a tough year for stocks and bonds 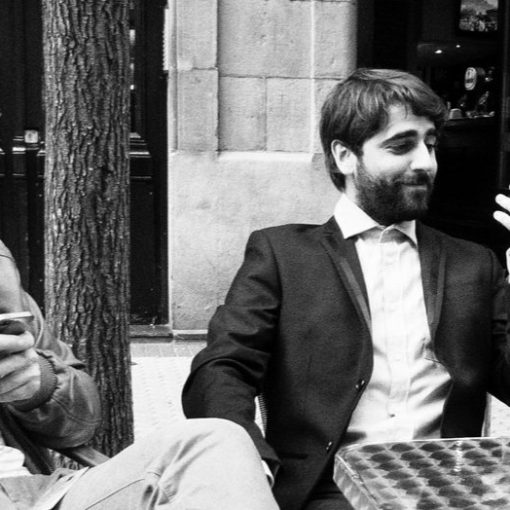