A global depression was averted. Yet the world economy has been pretty sluggish since then and deflationary pressures have intensified in some regions.

In response, central banks have embraced some pretty unorthodox policies that would have shocked their predecessors in recent decades. 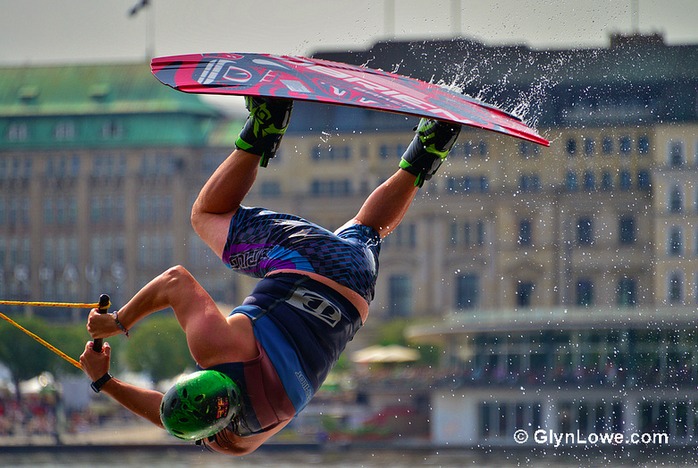 The latest example comes from the European Central Bank headed by Mario Draghi.

The central bank cut all three of its key rates and announced plans to expand its quantitative easing program with more bond purchases.

It even opened the door to buy corporate bonds.

In late January, the Bank of Japan joined the ranks of economies that have embraced a policy of negative interest rates, requiring financial institutions to pay the central bank to park some of their cash beyond required reserve levels.

The less-than-zero club is a big one. Central banks in Sweden, Denmark, Switzerland, and the ECB have done the same in a bid to get lenders lending and companies spending.

In other words, Japan’s central bank is playing in both the stock and property markets.

Trouble is, none of these dramatic moves have done the trick, at least when it comes to easing the deflationary pressures that are bad for corporate profits and overall growth.

The Group of Seven industrialized economies haven’t been able to hit the 2% inflation target many central banks are aiming for.

The US Federal Reserve is also out of sync with the rest of the world with its commitment to normalize and raise rates, not reduce them.

Some economists argue that it will take a coordinated effort among global central banks to get the job done.

In other words, it’s time for a sequel to the late-1980s Plaza Accord, when global central banks worked together to depreciate the US dollar versus the Japanese yen and German Deutsche Mark.

Nick Kounis, head of macro research at ABN Amro Bank NV, has called for a global pact of aggressive inflation targets and coordinated policies to bump up prices.

The ECB’s latest move is another example of shock and awe central banking.

However, it may take a more concerted effort across the globe to move the needle.

Such are the perplexing economic times in which we live. 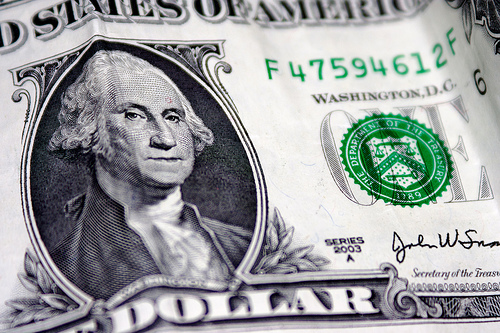 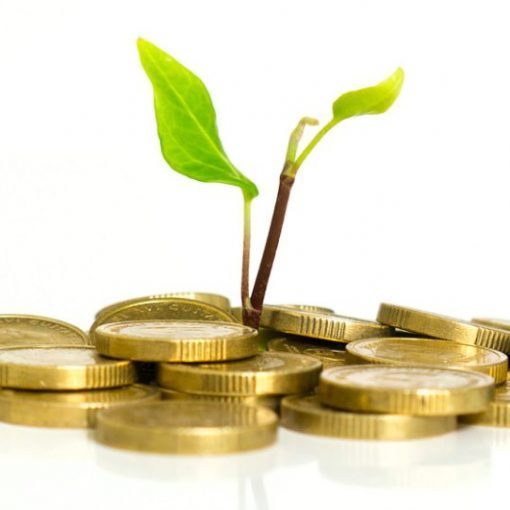 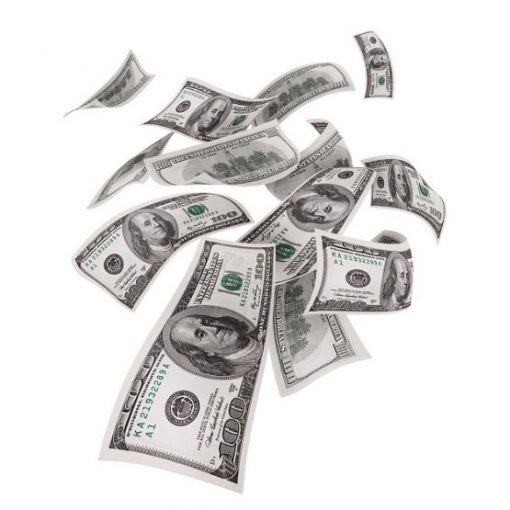 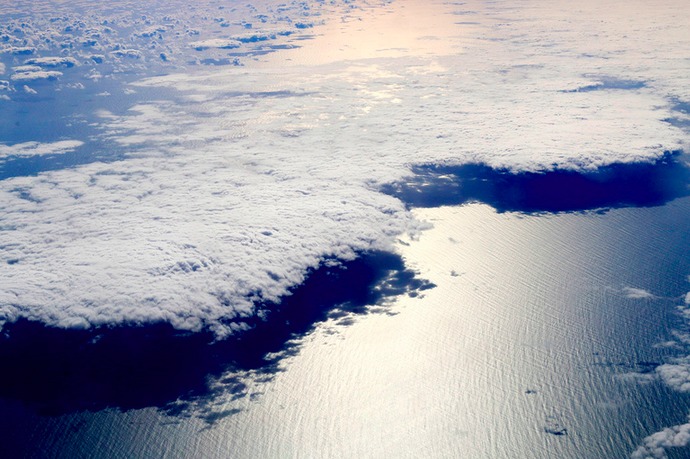