In the Auxan Capital style of money management, we have many strategies, one of which is a Multi-Strategy Sector Rotation portfolio.

Our approach is to purchase three sectors or countries each month out of a basket of 40.

The sectors we purchase are determined by a series of four technical analysis indicators.

As I get the signal, though, I can’t help but consider what fundamental or economic scenario might be setting them up for success. 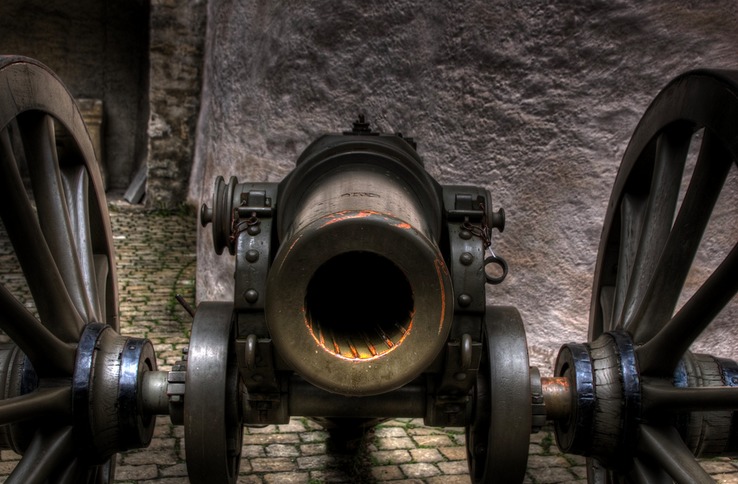 For the month of September, our Sector Rotation system is moving into defensive mode. It is invested 50% in the ProShares Short S&P 500 inverse fund (SH) and 50% in cash.

If you prefer not to use inverse funds, consider buying treasury bonds as a hedge instead.

We think this pullback in recent weeks looks more like the latter.

Here and down below are some technical charts that demonstrate our concern: 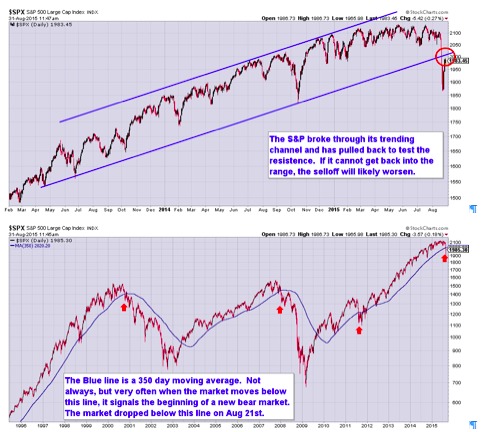 On top of that, from a fundamental perspective, there are a lot of things that could fuel continued declines.

Here are several that come to mind:

Turmoil in China: Just like the crisis in the US mortgage market that caused the financial crisis to spill all over the world in 2008, this phenomenon can also work in reverse.

That is, crises in other parts of the world can spill over here.

Seasonality: It that time of year.

Historically the market has the most turmoil in August through October.

Low Commodity Prices:  A lot of emerging market countries as well as some developed ones (like Australia) are dependent on the price of commodities for the health of their economies.

With as much as prices have fallen, this could not only hurt their economies but even potentially cause problems in emerging market bonds.

The Fed: Whether the Fed raises rates or not, so much expectation has been built into this month that it could be taken as a negative no matter what they do.

If they raise rates, then that has a direct impact on asset prices. If they postpone, that indicates that the US economy is more fragile than people realize.

The Unexpected: An emboldened Iran and its proxies will have the resources to cause havoc in the Middle East after the nuclear deal.

Whether that happens sooner or later, we will wait and see. 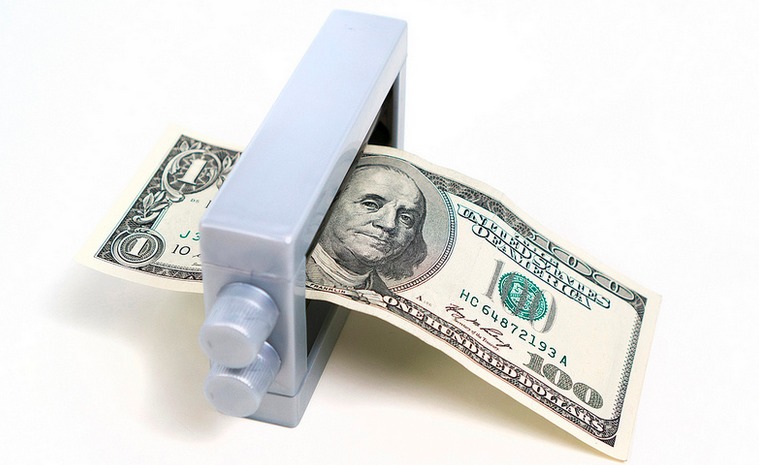 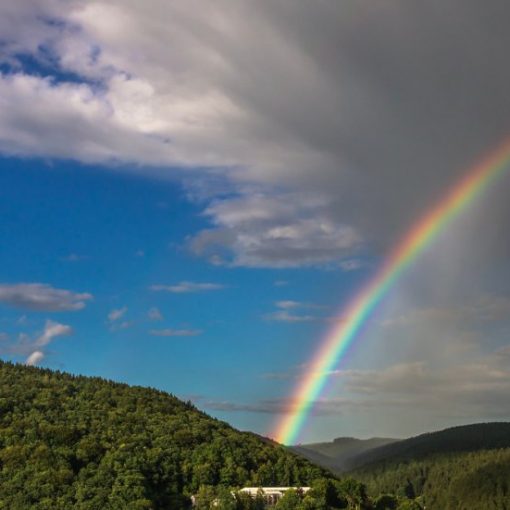 What this earnings season tells us about the market outlook 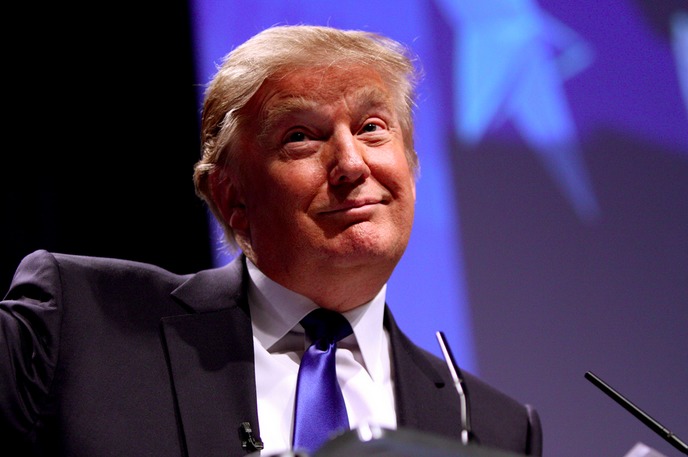 Tech bellwethers may face trouble with visas in Trump era 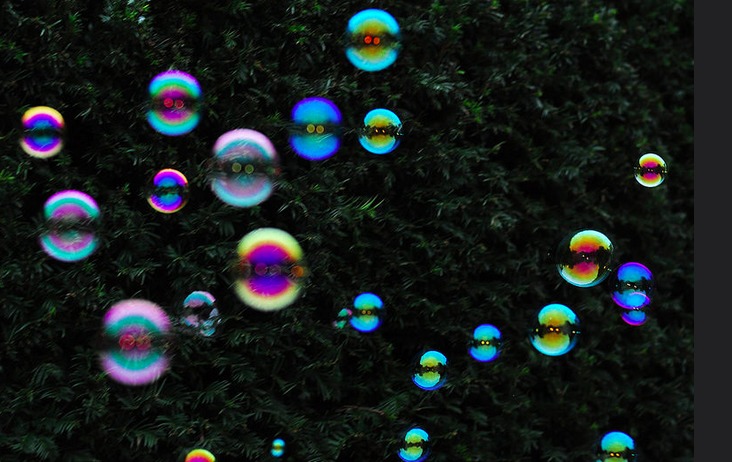