Combined with a weak first quarter, returns for the first six months of 2015 stood at a very modest 1.2%. For most of 2015, stocks have traded in a fairly narrow range. 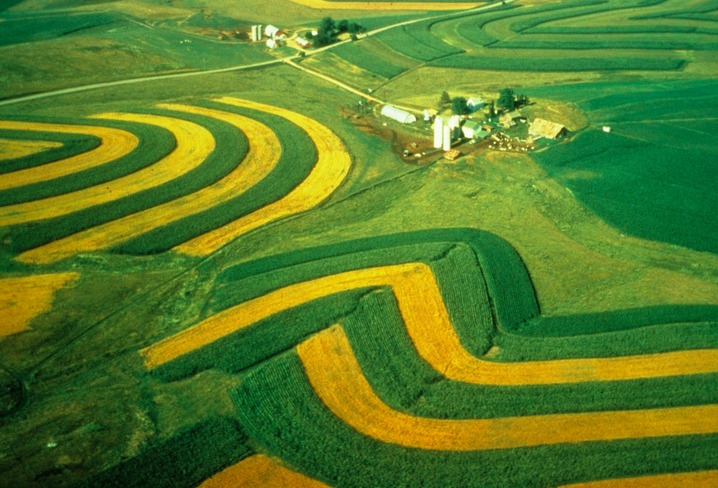 However, late in the quarter, stocks declined on worries concerning a Greek debt default, with most indices finishing just a few percentage points below their highs.

For much of past year or so, we have expressed the opinion that U.S. stocks are relatively expensive, and therefore, we have held a cautious view of U.S. equity markets.

The S&P 500 has gone almost four years without a 10% correction. On average, 10% corrections occur about once per year, so it might seem that we are overdue for one.

While some might interpret these comments to mean that we view equities are unattractive long-term investments, this is not the case.

While we have some concerns that stocks are slightly overvalued, we still regard equities as attractive for long-term investors when compared to other asset classes, such as fixed income (bonds) and cash.

Stocks are extremely difficult to value, primarily because there are so many variables to consider and the future events that impact businesses and the economy are challenging to predict.

Probably the most common metric used to value stocks is the price-to-earnings (P/E) ratio. This ratio is calculated by taking a stock price and dividing it by its earnings-per-share.

This ratio indicates how much investors are willing to pay for every dollar of earnings. The ratio can be used to value individual stocks and the overall market.

We ran the numbers for the S&P 500 from 1988 through 2015, calculating the P/E ratio at the end of each quarter and the total returns over the next 12 months.

The average one-year return for quarters which had a below-average P/E was a stellar 13.9%. For quarters when the P/E was above the 17.5 average, the one-return was 7.4%.

While past performance is no guarantee of future results, we draw two important observations from this information: 1) The stock market is significantly more attractive when its P/E is below its historical average.

Also, 2) even when the market has an above-average P/E, as is the current situation, its average returns have been good (7.4% annualized) and have exceeded those of other asset classes.

The real concern will come if the market’s P/E moves to an extremely high level. For example, in the quarters when the market P/E exceeded 20, the next one-year returns averaged just 3.5%.

For the quarters when the market P/E was above 25, the following one-year returns were negative.

Intuitively, it makes sense that stocks are more attractive when P/E ratios are low.

Stocks, and the stock market collectively, increase in value when P/E ratios expand – when investors are willing to pay more for each dollar of earnings.

When P/E ratios are high, an increase in earnings is necessary to push stock prices higher.

Since S&P 500 earnings are estimated to grow just 2.2% in 2015, it is unlikely that stocks will get a lift from earnings in the near term.

With the market currently trading at a P/E ratio about 10% above its long-term average, we would describe the market as slightly expensive, but not significantly overvalued.

Our overall long-term outlook remains positive, but our near-term return expectations are tempered.

If earnings growth picks up steam going into 2016, we believe stocks should begin to look more attractively valued.

Our other major concern relates to the potentially negative impact of rising interest rates.

Higher rates will increase borrowing costs for companies and consumers which could cause economic growth to slow. The Federal Reserve will likely begin its long anticipated move to increase interest rates later this year.

The stock market has reacted positively to Fed statements which indicate that the Fed will move rates higher at a gradual pace, in a manner that will continue to support economic growth.

While that feat is easier said than done, it is the story that the market currently wants to hear.

Despite the Fed holding its benchmark rate below 0.25%, longer-term interest rates moved higher during the second quarter of 2015.

The increase in interest rates contributed to losses for most intermediate and long-term bond indices for the quarter.

The Barclays Aggregate Bond Index, the broadest benchmark of the U.S. bond market, suffered a 1.7% loss for the second quarter.

With long-term rates likely to rise further, we regard longer-term fixed income investments as relatively unattractive.

Consequently, the fixed income portion of our managed portfolios are primarily invested in short duration securities.

I’m sticking to a buy-and-hold approach. 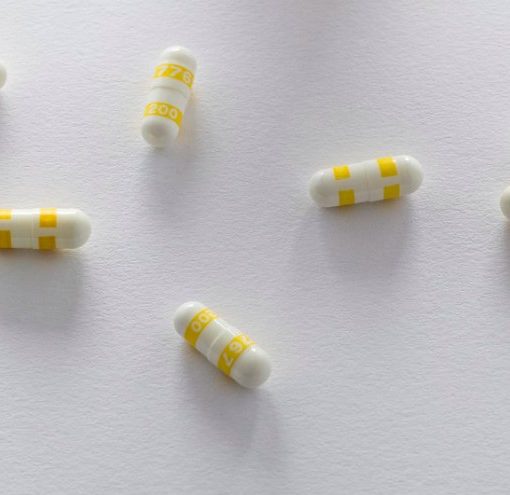