It was an odd stock market in April.

The Aspect Large Cap portfolio slightly outperformed the S&P 500 Index for the month–and has outpaced (net of fees) the benchmark for the year as of the end of April. 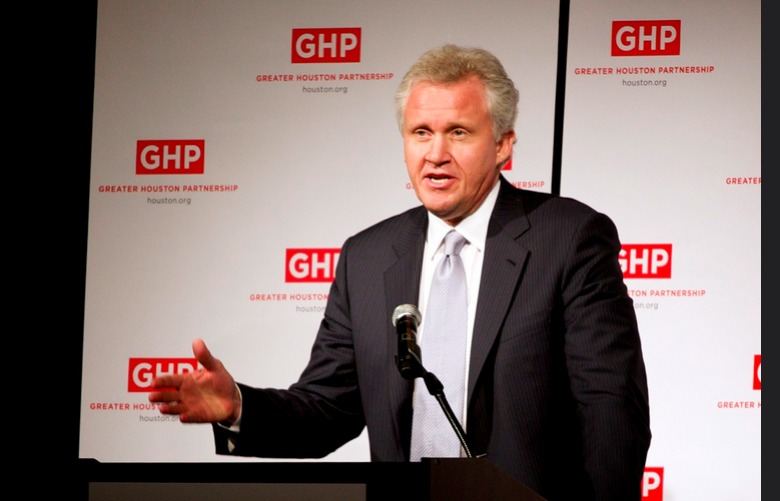 However, I think that by far the most exciting news for me was the fact that Interactive Brokers (IBKR) purchased Covestor LTD.

To me, this was a validation of why I am managing money on this platform.

I believe that my unique style of investing lends itself to this platform more so than having a traditional job as a portfolio manager, having the conflicts of being an analyst or a financial planner or broker.

In the fund this month, I trimmed some of my position in Teva Pharmaceuticals (TEVA), although I believe that the stock fundamentally could go a bit higher from current levels.

In my opinion, Teva is attempting to buy Mylan (MYL) to avoid being taken over by someone else.

From everything I have read, Teva cannot really afford to bid much higher than they did.

In my view, it seems like a lot of these deals, including Mylan’s own bid for Perrigo, are based on the desire to remain independent or at least pretend long enough to get a higher bid.

If a company like Pfizer (PFE) were to come along and make an offer for Teva I would not be surprised.

The share price of General Electric (GE) is finally moving a bit.

While I do believe that all of the recent asset reshuffling and financial engineering, including the sale of GE Capital, will ultimately result in a share price in the low 30s, I’ve been disappointed in the company’s management.

In my opinion, the company’s board members seem happy to collect compensation while whittling down the company to a shadow of its former self.

That said, the impact of a planned share buyback, the end of year spinoff of Synchrony Financial (SYF) and the divestiture of most of GE Capital’s assets, the stock may appreciate another 20% in my view.

First Solar (FSLR) continues to outperform and my other energy holdings in the portfolio appear to be stabilizing as oil seems to have bottomed.

I think it is only a matter of time before the price of oil goes quite a bit higher – maybe to $80-100 per barrel.

The OPEC countries like making money, everybody likes making money and this last swoon was some kind of ill conceived plan to drive the shale producers out of business.

I think that upon the realization that this was not going to happen, the geniuses at the various OPEC countries have decided to return to their usual political games to bring the price up again.

Now that oil is providing a sort of tailwind, I expect First Solar shares to rise in my opinion.

One big plus will be the spinoff of the so-called Yieldco, a subsidiary that bundles power plants and other assets and pays out much of its cash flow to shareholders.

Overall, I’m not especially bullish on stocks. In fact, my cash position is up around 20% now, since I put my proceeds from TEVA into cash.

I am not exactly sure what is going to happen, and while I believe that the market will rise as long as President Obama and US Federal Reserve Chair Janet Yellen are at the wheel.

At the moment, I am just not finding a lot to buy.

Why investing goals matter to this portfolio manager 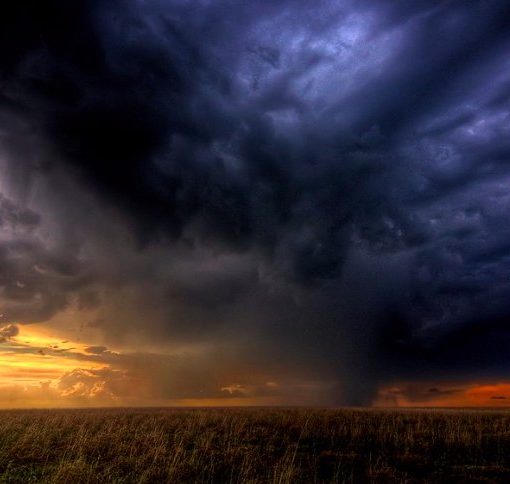 This bull market is showing serious signs of fatigue