2014 was an interesting year for the Aspect Large Cap Value portfolio.

The market continued to rise into the end of the year and I sold more of my large cap tech holdings such as Oracle (ORCL).

Mature tech names such as Microsoft (MSFT) and Cisco (CSCO) are like utilities within the technology space in my opinion. 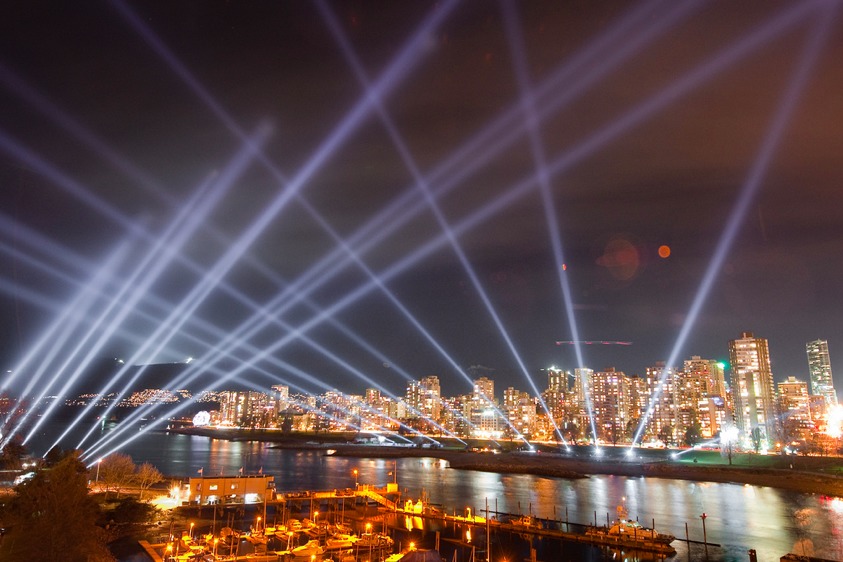 I continue to hold positions in Cisco and Intel, but at this point the upside is maybe 15% to 25% before I consider both names to be sell candidates.

I have been trimming in the large cap tech space on the way up.  One of the metrics I like to look at is dividends.

As Cisco’s dividend drifts below 3% and Intel’s (INTC) drops below 2.5%, this sector is becoming less and less attractive in my opinion.

I am a value investor and after several decades of owning these stocks, I find them to be more fully valued than they have been since the bubbly days of 1999.

On the other hand, while it is painful, I continued to buy more energy names, specifically Chevron (CVX).

In my opinion, oil prices may bottom out around $55 per barrel.

With a dividend of around 4%, Chevron pays shareholders to wait for some form of normalcy to return to the oil patch.

I also continue to like Transocean Offshore (RIG) and other commodities such as gold and silver which I am investing in via shares of mining companies.

My investment thesis is that the market is at a stage where it is not paying as much attention to risk. This can (and probably will) continue for a while.

However, it provides me with an opportunity to get some real bargains in a market that I consider fully valued.

As has been the case for most of the year, I continue to hold a high cash position.

I believe that I will underperform the broader market indexes unless some of the special situations in the portfolio surfaces.

For example, there could be some upside in some of my holdings such as RCI Hospitality Holdings (RICK) or Teva Pharmaceutical (TEVA) if there is a restructuring move or takeover bid.

In my opinion, the U.S. Federal Reserve will raise rates in 2015, but the market will rally on the news.

My job until then is to manage what I have and if we continue to have these nasty pullbacks followed by sharp rallies, maybe I will be able to put some more cash to work.

It is very telling that one of the top positions in my portfolio is Ford (F).

I am only looking for rise to $18 per share from current levels before I move out of the stock. It is getting harder and harder to find value in this market.

On a final note, enjoy the $2 or so per gallon gas prices while it lasts.

Since most people are unfortunately living from paycheck to paycheck, the extra money lands in people’s pockets making them feel like they have more, so they spend more.

For this reason, we could see the economy really pick up in 2015 and the stock market could finally get to a euphoric phase where people are doing truly foolish things while dancing around in their Dow 20,000 hats.

I am not really bearish. However, I am finding fewer and fewer reasons to buy stocks–and more reasons to sell. 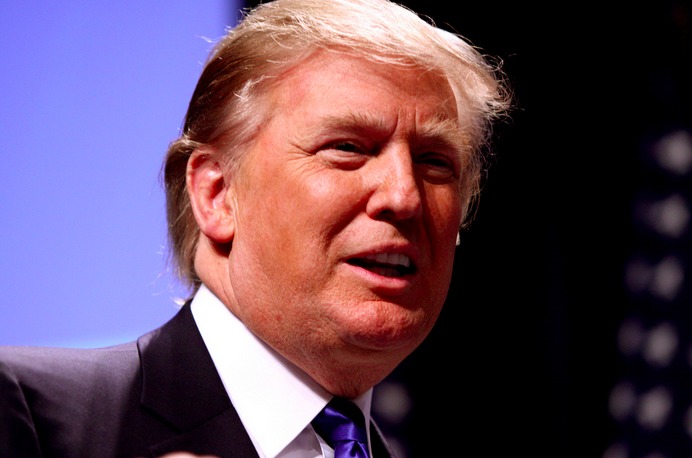 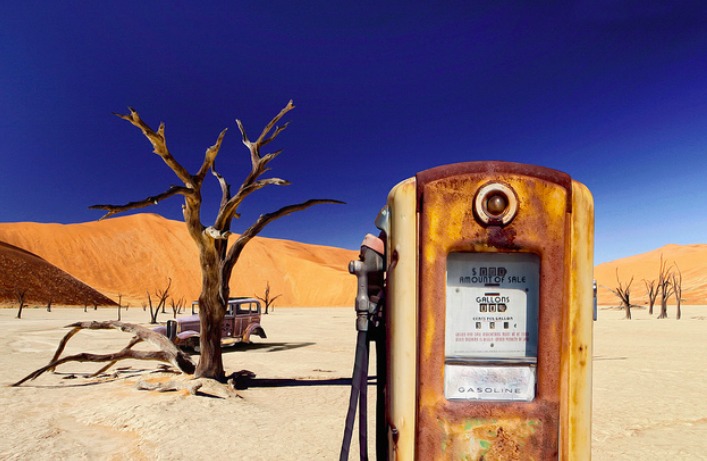 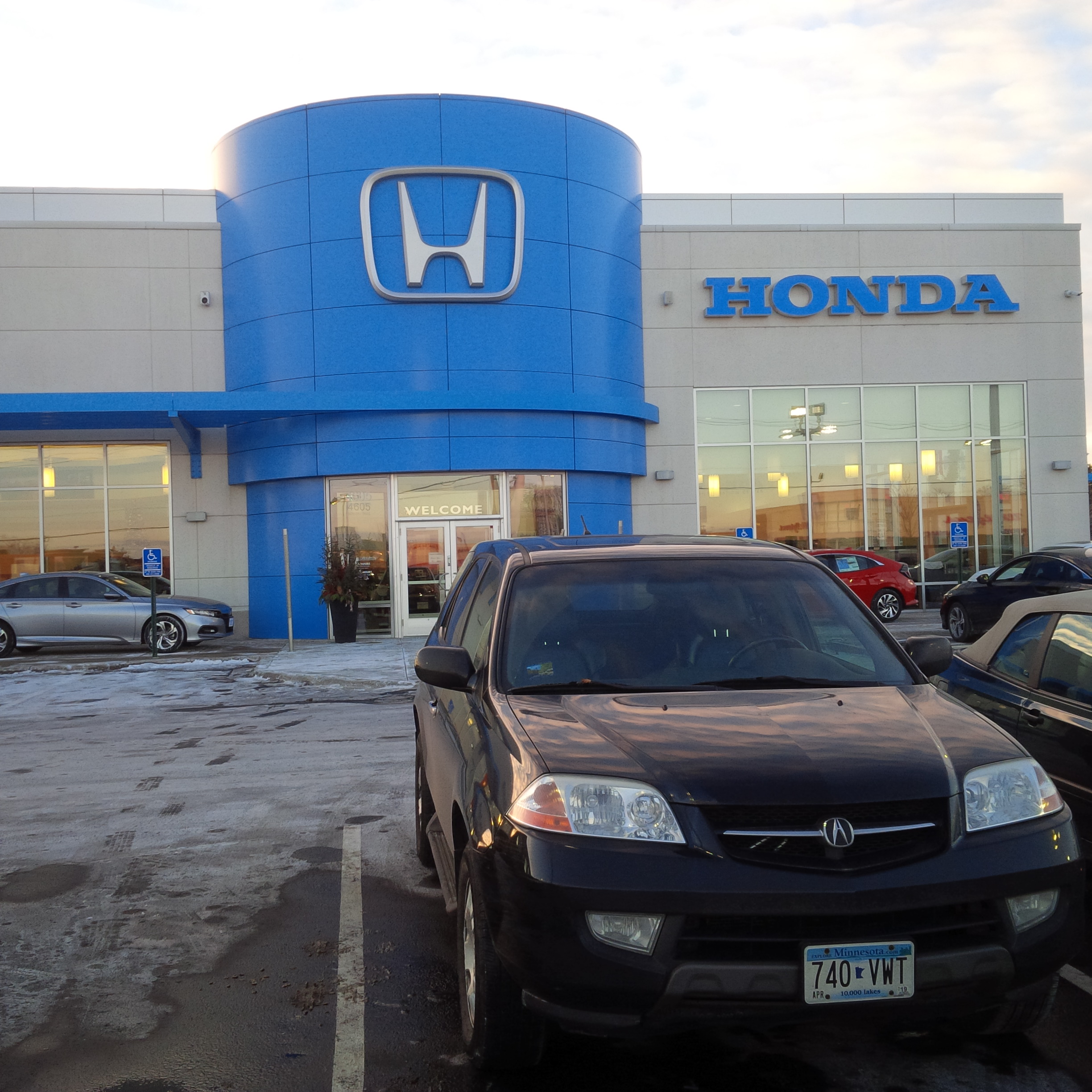