Heading into 2015, the U.S. economy is moving along at a brisk pace, generating jobs and empowering consumers to spend.

Yet risks loom as well. The global economy outside the U.S. is weak. The U.S. Federal Reserve may raise rates next year. And there are always the unforeseen geopolitical risks.

Here’s a look at four sectors worth keeping tabs on as we move into the new year. 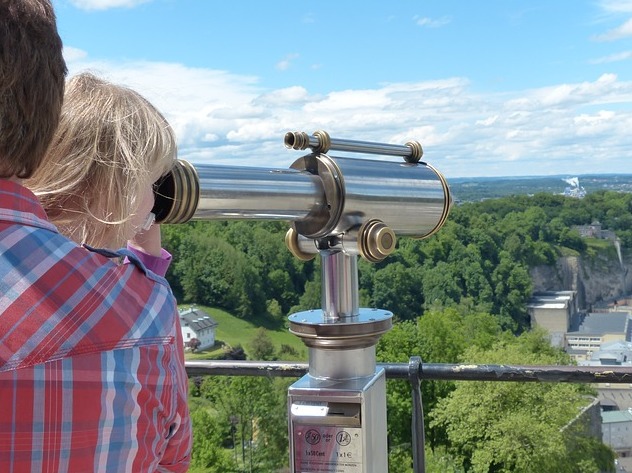 How low will oil prices go?

Goldman Sachs is forecasting long-term crude price of $75 a barrel.

And OPEC’s recent decision not to cut production to eliminate an oil-supply glut may push prices to $60 a barrel short-term, according to firms including Nomura Holdings and Deutsche Bank AG.

The big question next year is whether this is a buying opportunity for quality energy stocks or the beginning of a multi-year slump.

One potentially positive sign: Energy insiders see a fire sale, according to Bloomberg, and are buying shares are a rapid pace.

Also, it’s worth remembering that the oil markets can be self-correcting: lower gas prices boosts growth which in turn raises demand for energy.

Companies are lining up to dominate the rapidly expanding market for smart homes and appliance, heating, entertainment and security systems that can communicate with each other.

The automated home and appliance market could reach by $71 billion by 2018 — up from $33 billion in 2013, according to a recent study by Juniper Research.

Rival corporate alliances are vying to control the communication protocols and software standards to allow different home systems to talk to each other.

The big winner will be the company that come up with the platform to allow various gadgets and software standards to work seamlessly together.

Google’s (GOOG) Nest recently purchased Revolv, a hub that let’s consumers control all of their automated home devices from one master app on their smartphones.

Apple (AAPL)is working on a new software platform dubbed HomeKit that centers around the iPhone that would work with with security systems, lights and household appliances that might enhance demand for its franchise smartphone.

Then there is Samsung. Its working on its Smart Home platform that would sync with its Galaxy line-up.

Amazon (AMZN) and Microsoft (MSFT) are also in hot pursuit with investments and acquisitions of their own.

The rebound in consumer spending is a plus for credit and debit card companies. So is the longer term shift from cash to cards,

Its stock is up about 15% over the past year.

Visa (V), a beneficiary of the same trends, has seen its stock advance more than 30% over the past year.

Medical care providers should have a healthy 2015 as the economy strengthens and more patients join Obamacare.

PricewaterhouseCoopers’sHealth Research Institute forecasts medical cost growth of 6.8 percent overall in 2015, compared with the institute’s estimate of 6.5 percent for this year.

As America continues to age, demand for healthcare services seems sure to rise.

Of course, just how 2015 will unfold for investors is unknown and will be until 2016.

Yet these four sectors probably will be part of the story and are worth a serious look in the months ahead.

New York artist William Powhida produced this drawing on the dynamics of the current art market, entitled “A Guide to the Market […] 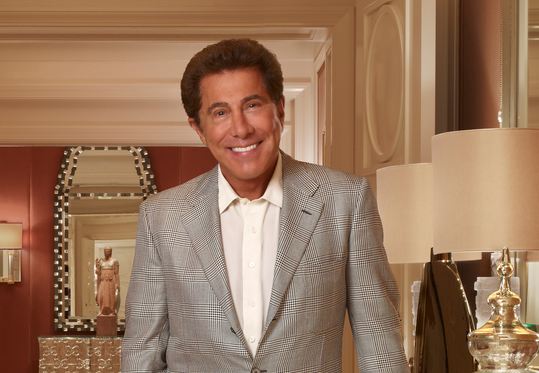 A very unusual admission from a highly candid CEO. 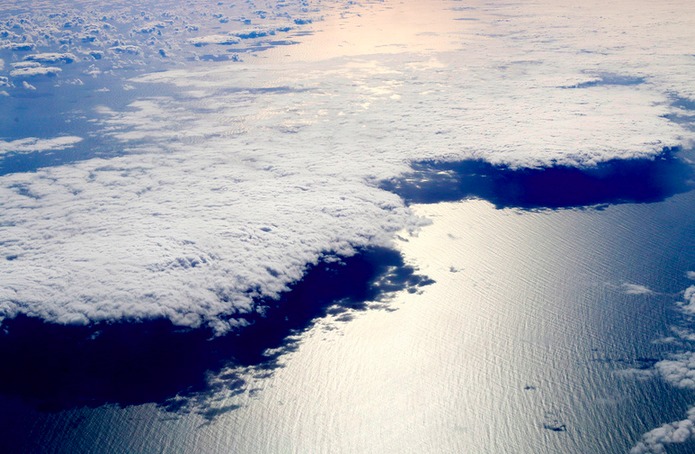 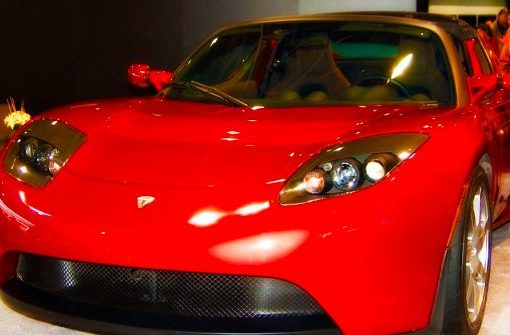