In December, the U.S. government reported a very underwhelming gain in those on the non-farm payrolls of 74,000, while the unemployment rate decreased to 6.7%.  Not a very likely scenario, so it was quickly dismissed as an oddball event, given the labor participation rate had fallen 0.2 % to 62.8%, matching the low for the year.

On reason was the traditional year-end revisions and seasonal adjustments. More than a few wondered if the U.S. Federal Reserve might just stop their newly adopted tapering policy. However, in my opinion, the Fed has a long history of not backing down once a new policy has been set in motion.

Despite the commotion in the emerging markets, the Fed once again reduced its bond purchases going forward by another $10 billion, to $65 billion per month. The Fed’s quantitative easing (QE III) program will likely come to an end in 2014. Another month of disappointing employment data might complicate things and the severe weather in the U.S. is a wild card.

At the Fed, Ben Bernanke has departed and Janet Yellen has officially taken the Helm at the Fed, the first woman ever to hold the chair position, which often thought of as the second most powerful position in the free world. 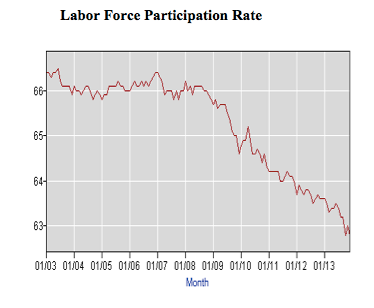 Germany’s request to relocate 674 tons of its gold holdings from New York back to its home soil and the difficulty it poses has touched off some interesting observations about the gold market.

One comes from John Hathaway, Portfolio Manager and Senior Managing Director at Tocqueville Asset Management L.P. He has written an interesting article titled “Lets get Physical” that discusses at length the problems of paper vs physical gold. Globally it seems coins just can’t be minted fast enough; once again.

“Several observers have noted the difficulty Germany has encountered in requesting the repatriation of its gold held on deposit at the New York Fed. A return of physical gold that could be easily accomplished in two Transatlantic cargo flights must be stretched out over seven years, Germany was informed by the custodian of their gold, the New York Fed.” 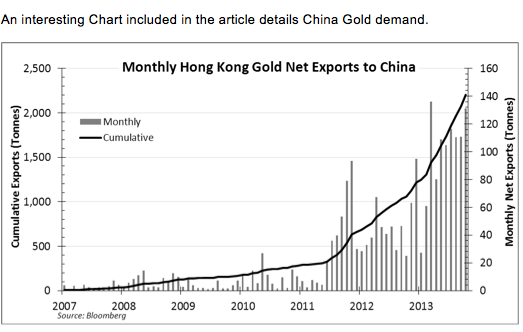 Some of the important take-a ways:

1) The ETF market will continue to grow dramatically, but obviously not all ETF’s are what they appear.

2) ETF’s will remain tax efficient as they do not distribute capital gains.

3) Volatility-based ETFs modelled on the VIX, are useful only for traders and should not be held long.

5) Passively constructed ETFs can contribute “smart beta,”which was previously thought to be Alpha.

Here are some of the macro observations from this conference:

1) The bullish commodity super cycle is likely over.

2) The U.S. dollar is poised to do well, given its 10 year secular decline and the fact its nearing all-time lows.

3) Advanced economies will continue to chug along.

4) There will be no bond market collapse in the U.S., just a slow deterioration.

6)  International markets, especially Japan, look to be attractive, but should be accessed through dollar hedged ETFs.

At OCM, we still feel confident that US equities will remain the asset of choice, but are clearly subject to air pockets and temporary downturns. In our opinion, the housing market will continue to improve, though the cold weather is a factor in terms of sales. US corporations seem fairly lean, cash laden, and banks are also flush with cash.

Though I have no crystal ball, I believe that if this capital is deployed, the economy and job market will improve.

These trades fit with my trend-following strategy.

This fabless semiconductor producer has a killer product on the way. 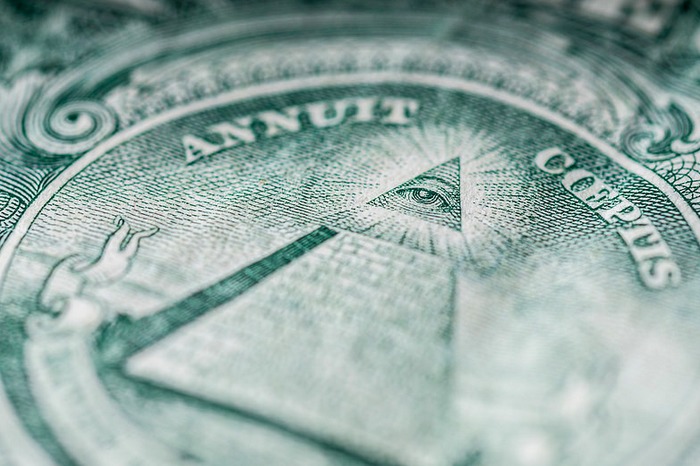 Global deleveraging may be the most powerful force weighing on the market.