The Covestor Long Term Concentrated GARP portfolio had a good month in October. This month I’d like to explain my risk management approach for my Covestor portfolios so let me make clear how I define it.

According to Investopedia, risk management is the following:

The process of identification, analysis and either acceptance or mitigation of uncertainty in investment decision-making. Essentially, risk management occurs anytime an investor or fund manager analyzes and attempts to quantify the potential for losses in an investment and then takes the appropriate action (or inaction) given their investment objectives and risk tolerance.

Given that general guideline, here are the steps I take to try and mitigate risk:  First, I have a diversified and fairly concentrated group of holdings in this model. I have no way of knowing for sure, but I believe that diversification of portfolios past 15 holdings leads to the law of diminishing returns so I don’t want to own too many companies.

The two largest positions represent nearly 30% of total assets in my portfolios, so obviously I have a great deal of confidence in those businesses.

Second, in my opinion these holdings have minimal investment volatility because their businesses have cash flow ratios which easily can manage their interest obligations.

Third, the core holdings have distinct businesses and lower risk because of their industry positioning. However, this is not to say they are not going to be affected by the natural fluctuations in the economy.

Fourth, core holdings are spread out among a variety of industries, many of which are vital to the economy, like energy and health care. Finally, I try to buy companies at attractive prices as a well bought stock is half sold.

With last month’s agreement to kick the can down the road regarding the debt limit increase and budget negotiations, the reopening of the U.S. government has pretty much eliminated whatever reasons investors had for being fearful of the stock market.

I would expect the final two months of the year to be very strong, which has historically been the case. Once 2014 arrives, however, we wipe the slate clean and I believe there will be a change in how specific stocks are viewed.

Here’s an update on my portfolio holdings:

Corelogix (CLGX) is a property information provider to the consumer, financial services, and housing related industries. The company reported solid earnings on October 23, 2013.

DigitalGlobe (DGI) is a satellite provider of imaging services to businesses and governments across the globe. The company reported good earnings on October 31, 2013 and received an upgrade from Piper Jaffray the next day.

Cass Information Systems (CASS) is a bill provider and banking business for enterprises in a variety of industries. They reported good earnings on October 24, 2013 and raised the dividend 11%.

Dolby Labs (DLB) is a technology provider and licensing business to primarily the media and telecommunications industries. On October 29, 2013, Dolby reported a better than expected earnings result.

Cash America (CSH) is the largest pawn shop operator in North America. The company reported a poor quarter on October 24, 2013. 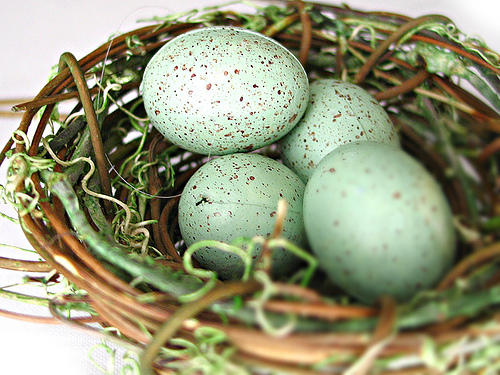 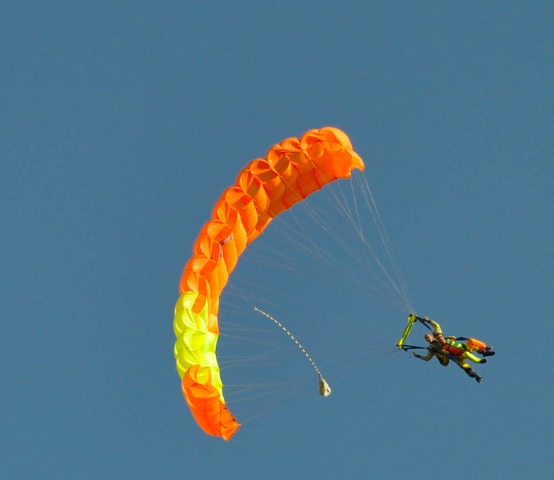 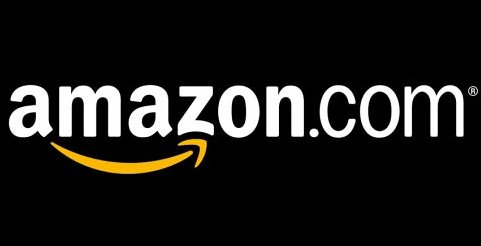