Still-compelling valuations and improving economic data could drive European stocks in the fourth quarter as the U.S. struggles with the government shutdown and looming debt-ceiling showdown.

Europe trailed the S&P 500 during the first half of the year but the trend strongly reversed during the third quarter with U.S. stocks facing multiple headwinds, including questions over Obamacare, Federal Reserve tapering and the debt limit.

For example, SPDR EURO STOXX 50 ETF (FEZ) posted a total return of 16.2% in the third quarter, more than tripling the 5.2% gain for the S&P 500. In currency markets, the fund got a lift from the euro strengthening against the dollar. The chart below shows the relative performance of the EURO STOXX 50 ETF versus the S&P 500, highlighting the outperformance of European markets during the third quarter:

The U.S. recovery remains fragile and investors will be looking for improvement in Friday’s employment report for September after last month’s disappointment. Meanwhile, in Europe, there are encouraging signs the economy is finally starting to put the debt crisis behind it. The final September reading of Markit’s purchasing managers index (PMI) for the Eurozone released Thursday showed output rose to the highest level in over two years.

The latest PMI surveys reveal the Eurozone economy is firming somewhat after the region pulled out of its deepest recession ever. The economy is poised to end 2013 strong and job losses are easing, although Markit on Friday said the region “is by no means out of the woods yet” since growth remains only modest, and the recent political turmoil in Italy is a reminder the debt crisis could flare up once again.

New record highs for U.S. stocks have dominated the headlines, but Europe is quietly threatening to overtake the S&P 500 for 2013. The EURO STOXX 50 Index is up 15.7% year to date versus 20.5% for the U.S. blue-chip benchmark. In the third quarter, investors clearly preferred Europe over the U.S. due in part to the region’s cheaper valuations and strengthening economy.

The EURO STOXX 50 Index has a price-to-earnings ratio of 13.04 based on forecasted fiscal year earnings per share, compared with 15.37 for the S&P 500.

Many investors remain wary of Europe due to lingering debt concerns and questions over the euro currency. However, the region appears to offer attractive valuations and investing in Europe might diversify U.S. stock portfolios. Furthermore, many companies in the region are more exposed to emerging-market growth relative to U.S. multinationals, so they appear better positioned for a rebound in developing markets. 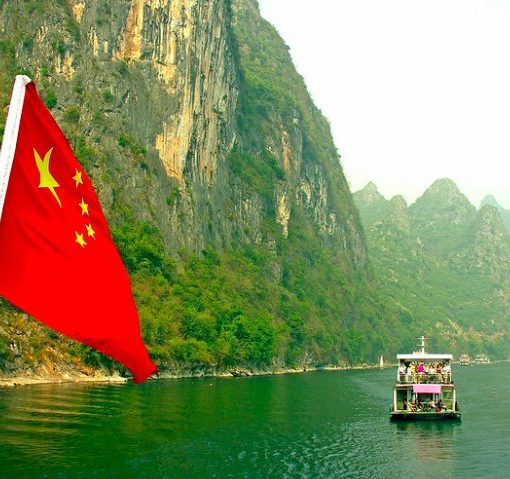 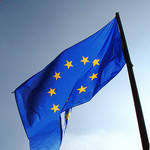 U.S. markets are on the rise Friday following the latest agreement to help fix the troubled euro zone.